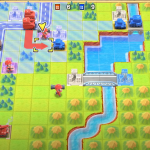 One of the best aspects of watching a Nintendo Direct is that you truly never know what you are going to see. While many insiders, journalists, and fans like to theorize on what Nintendo “should do”. Whenever we think we know absolutely anything that they could showcase at an event, Nintendo somehow comes up with a curveball to keep everyone guessing. There is no better way to explain this, than with today’s announcement of the return of Advance Wars. 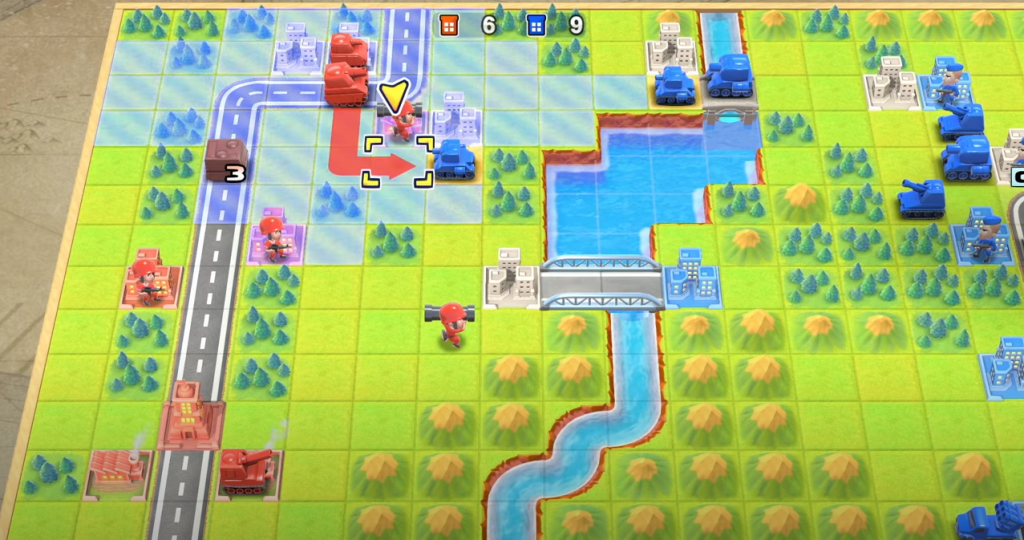 In a surprise announcement during today’s Nintendo Direct, we got our first look at Advance Wars 1+2: Re-Boot Camp for Nintendo Switch. This is a from-the-ground-up remake of the first two Advance War games that released back in the early 2000’s. The original Advance War game was one of the highest critically acclaimed games on the Gameboy Advance. While many fans have been calling for a remake or a new installment in the series, many thought these wishes had fallen on deaf ears. This has not only been proven false, but fans won’t even have to wait that long to get their hands on the game. Advance Wars 1+2: Re-Boot Camp will be coming to Nintendo Switch on December 3, 2021, as part of the company’s holiday lineup. Strategy fans rejoice, and maybe this could mean a brand new installment could happen in the future. Only time will tell.

Are you excited about this remake? Let us know in the comments and don’t forget to check back for the latest gaming news and information.