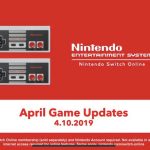 You are reading
Games Added to Nintendo Switch Online – April 2019

Nintendo has officially released which NES games will be coming to the Nintendo Switch Online service for the month of April 2019. These will become available to play on April 10th. 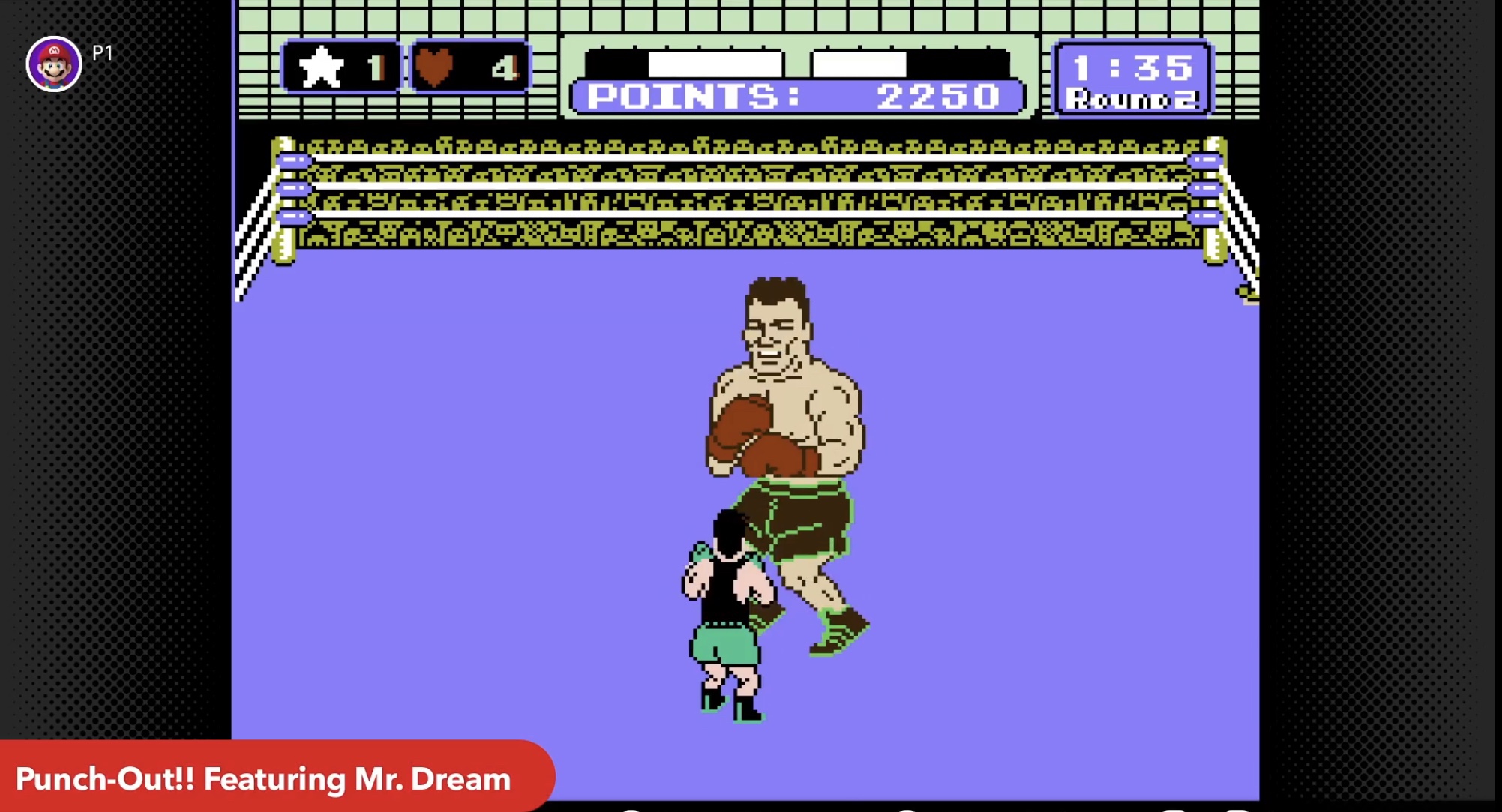 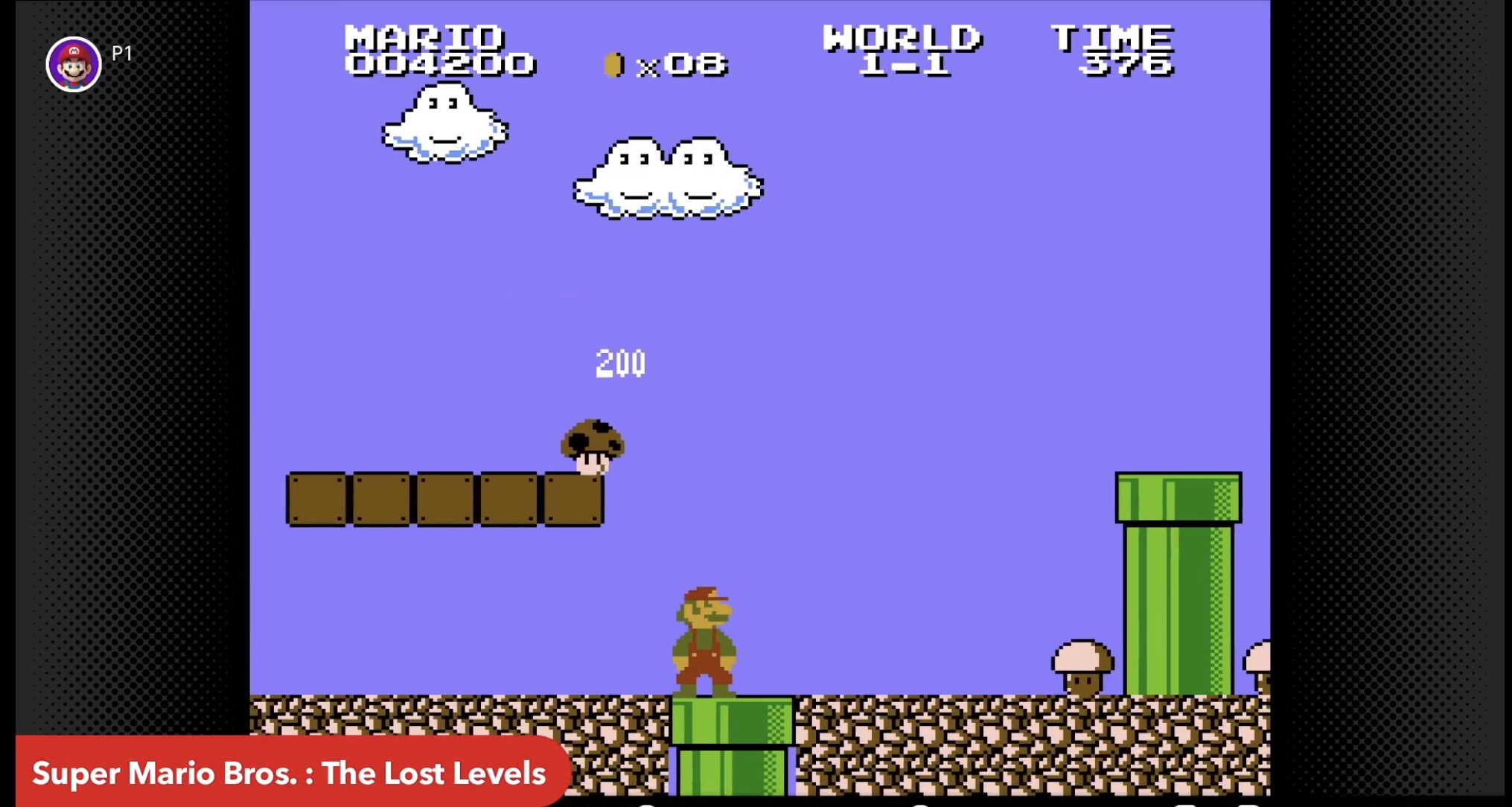 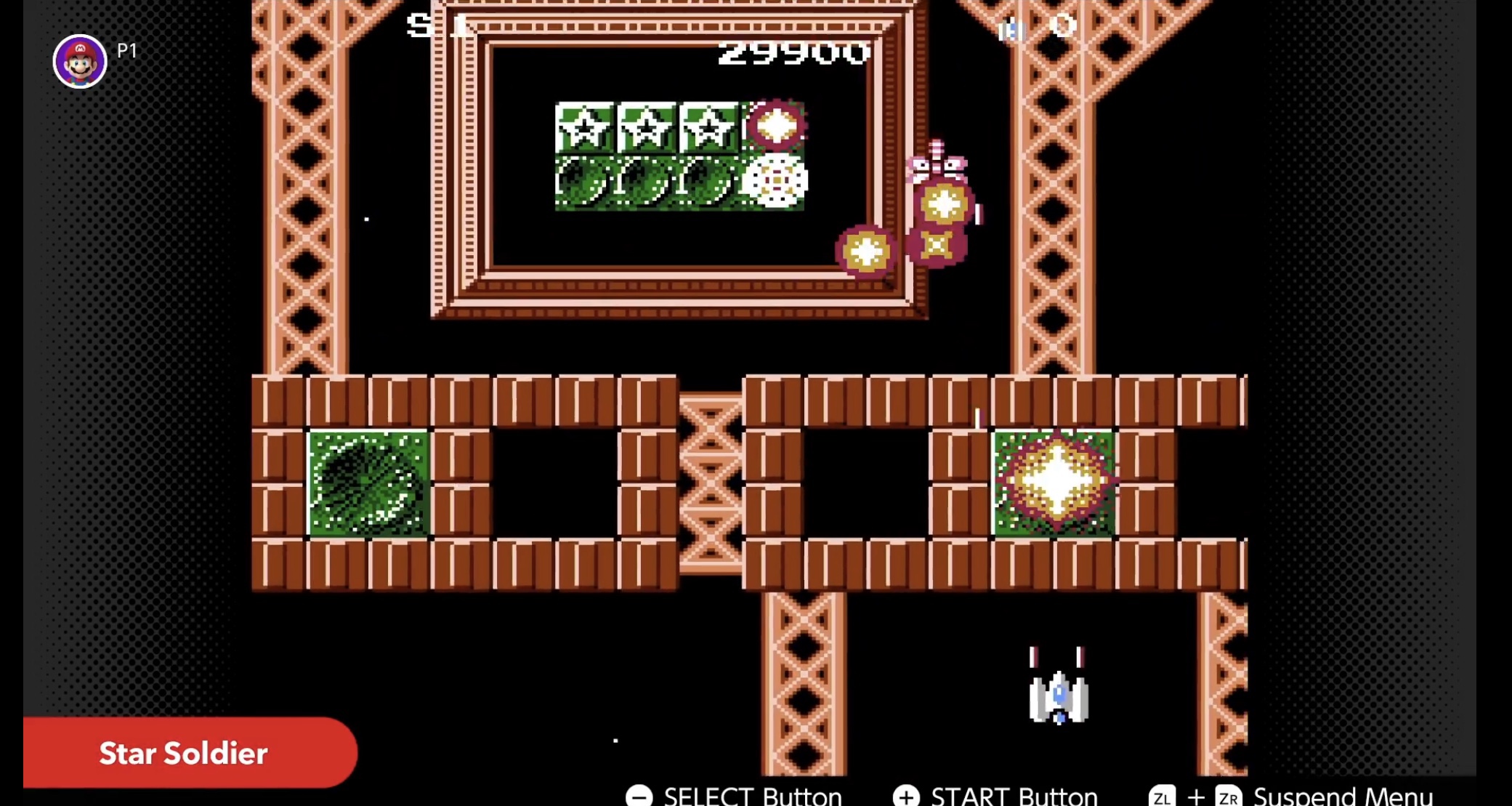 The final game we get this month is Star Soldier, which was released in 1986. Star Soldier is a vertical shump in space and was developed by Hudson Soft. The game has seen numerous re-releases over the years mostly in Japan, tho. However, it was released on the Virtual Console for both the Wii & 3DS platforms in both Japan & North America.