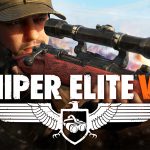 You are reading
Sniper Elite VR Launching This Summer 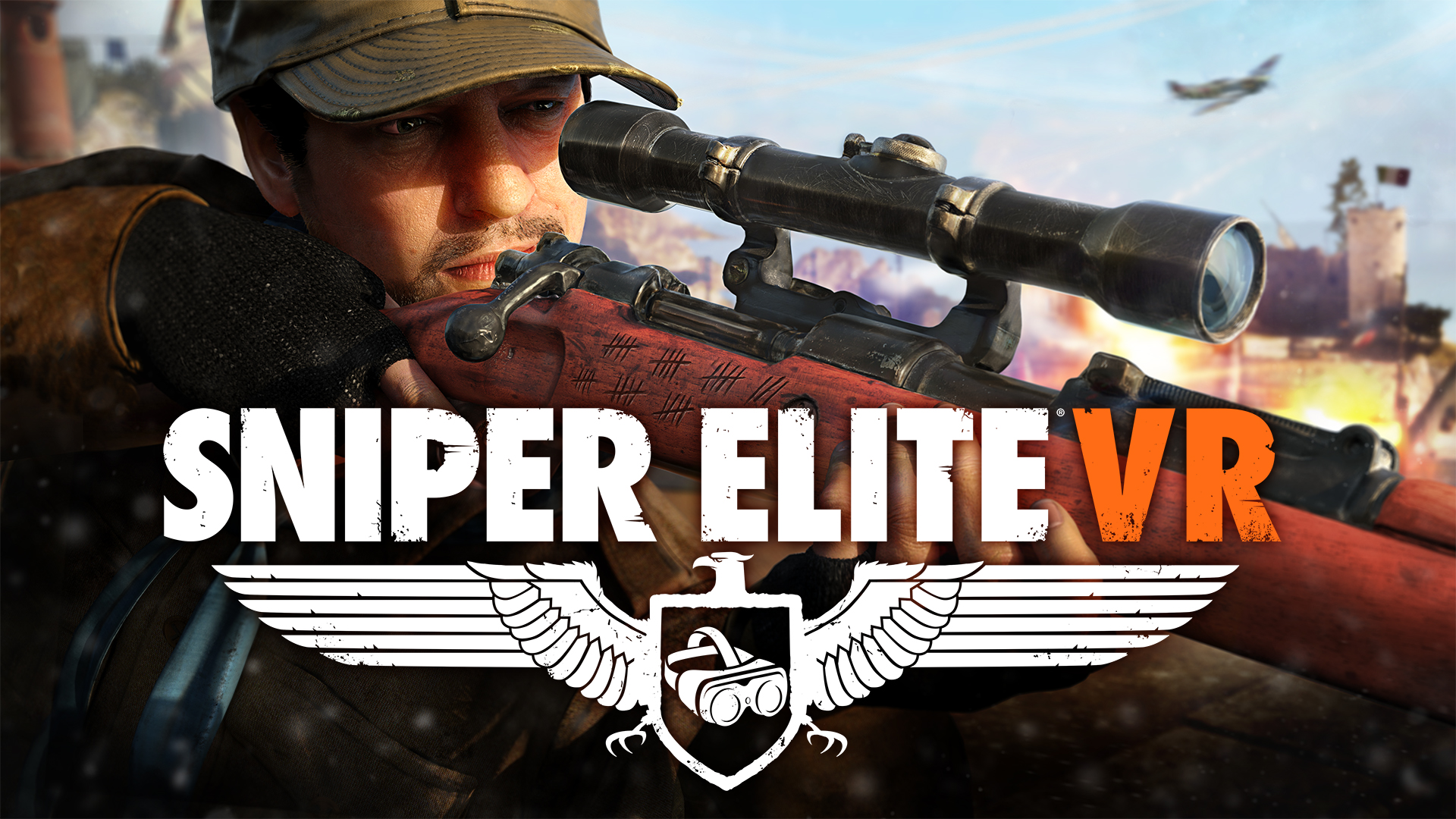 As part of this summer’s E3 digital events, the folks over at UpLoad VR dropped a new trailer for Sniper Elite VR.

The latest gameplay trailer ended with the game’s official release date. July 8th, 2021 Sniper Elite VR will launch on PSVR, Oculus Rift, SteamVR, and VivePort. When we got our hands on the game last February, we must say, it really stood up as a VR title.

Sniper Elite VR will be a full-blown stand-alone Sniper Elite campaign. You play as an Italian Resistance Fighter in the World War 2 era of Sicily during its Nazi occupation.

Not only will PSVR players be ecstatic about the birth of content, but it also has full controller support for the Aim, Move, and DualShock 4 controllers.