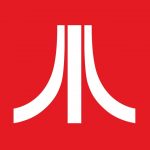 Does everyone remember Atari? Today, they have released a statement announcing that its Board of Directors has approved a new business strategy. This strategy moves its focus from mobile and free-to-play games to delivering premium games on PC and consoles.

To coincide with the move Atari will be shutting down or selling off several games from their current portfolio. Roller Coaster Tycoon Story, Crystal Castles, Castles & Catapults, Ninja Golf, and Atari Combat: Tank Fury are all on the chopping block. While further titles may also get the axe, Atari has stated that any successful games with a loyal user base will not be affected. 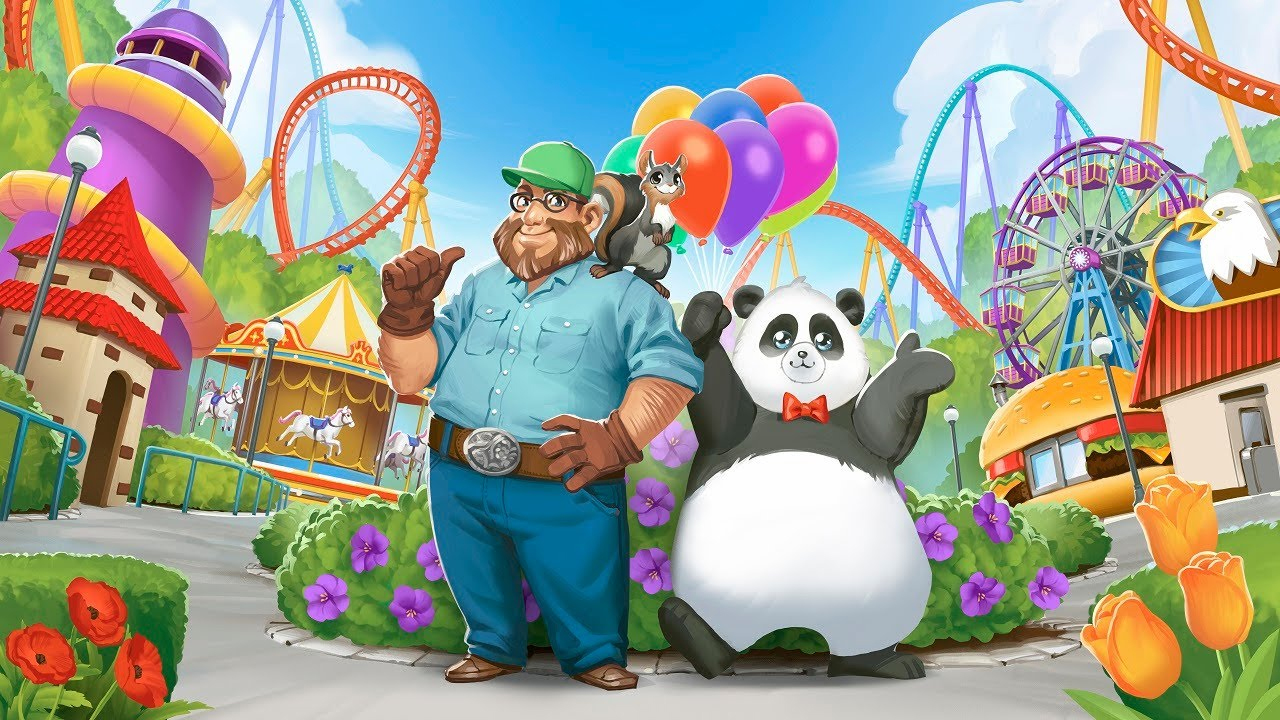 Additionally, Atari will be exiting its direct operations of Atari Casino in Africa as well as writing down assets corresponding to TV shows it has produced. This will allow the company to focus more resources on the production of premium games for PC and consoles.

So, when can we expect to see these premium games? Well, the first titles are currently in development with the first round of releases coming before March 31, 2022. Atari has not stated which consoles they will be releasing for. However, we can expect them to appear on Atari’s new console the Atari VCS.

The micro console, first revealed in June 2017, runs off a Linux-based operating system that allows users to download and install compatible games. While reception has been mixed for the console, it seems Atari will be supporting it with their new shift for the foreseeable future. 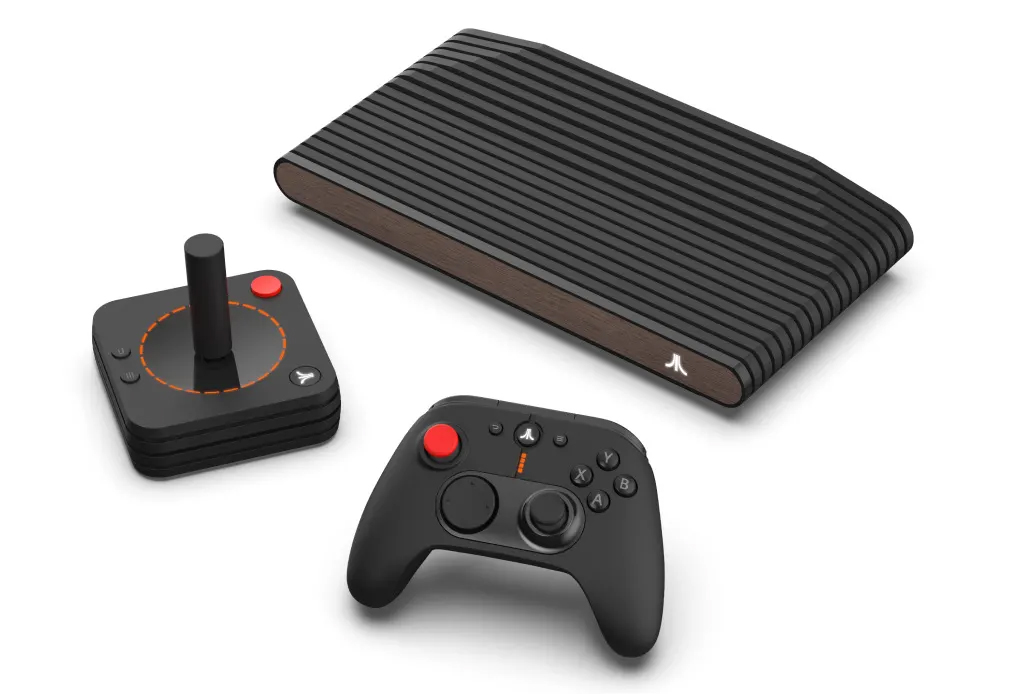 See below for the full statement from Atari.

“Atari intends to shift its video game portfolio to premium games for consoles and PC. While the competitive and marketing environment is weighing on the free-to-play business model, five free-to-play games will be discontinued or sold (RCT Stories, Crystal Castles, Castles & Catapults, Ninja Golf, Atari Combat: Tank Fury). Successful games with a loyal user base are not affected. In the area of premium games, Atari intends to leverage its catalog of 200 proprietary games to build a strong pipeline of premium games on all platforms. The first titles are currently in development and the first releases are planned for the financial year 2021/22. This offering will progressively strengthen the content offered on the Atari VCS, whose commercial rollout is ramping up (see press release of June 8, 2021).

In order to efficiently allocate its resources to the success of this new strategy, Atari has decided to exit its direct operations of Atari Casino in Africa. With respect to the TV show business, the Group has taken the decision to focus on licensing agreements and consequently to write down the assets corresponding to TV shows previously produced by Atari. As we approach the closing of the financial statements for the financial year 2020/21, the global review of games and non-core activities resulting from the implementation of the new strategy will generate an impairment of approximately EUR 5 million. As such, Atari is withdrawing its positive net result guidance for the financial year 2020/21. Excluding the accounting impact of these impairments linked to the change in strategy, consolidated net income for 2020/21 would have been positive, as anticipated in the press release of April 6, 2021. The annual results for the financial year 2020/21 will be published by July 31, 2021 at the latest.”