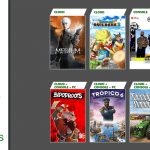 After the wave of Bethesda games debuting on Xbox Game Pass during the E3 showcase, Xbox are settling back down into their usual routine. An official blog post from Xbox reveals what we can expect from the service in the first half of July.

Heading up the new additions are titles Tropico 6 and Farming Simulator. Sports fans will also be pleased with the arrival of UFC 4 via EA Play. The Octagon will await anyone with an EA Play, Xbox Game Pass PC, or Xbox Game Pass Ultimate subscription.

Perhaps the most interesting news among the lot is the arrival of The Medium on Xbox Cloud Gaming. The psychological horror, which launched as an Xbox Series S/X console exclusive in January, will be available to play on Android, iOS, and Windows 10 browsers. It will also take advantage of the recent upgrades Xbox Cloud Gaming has received.

Here is a rundown of all the games coming to Xbox Game Pass in the first half of July. 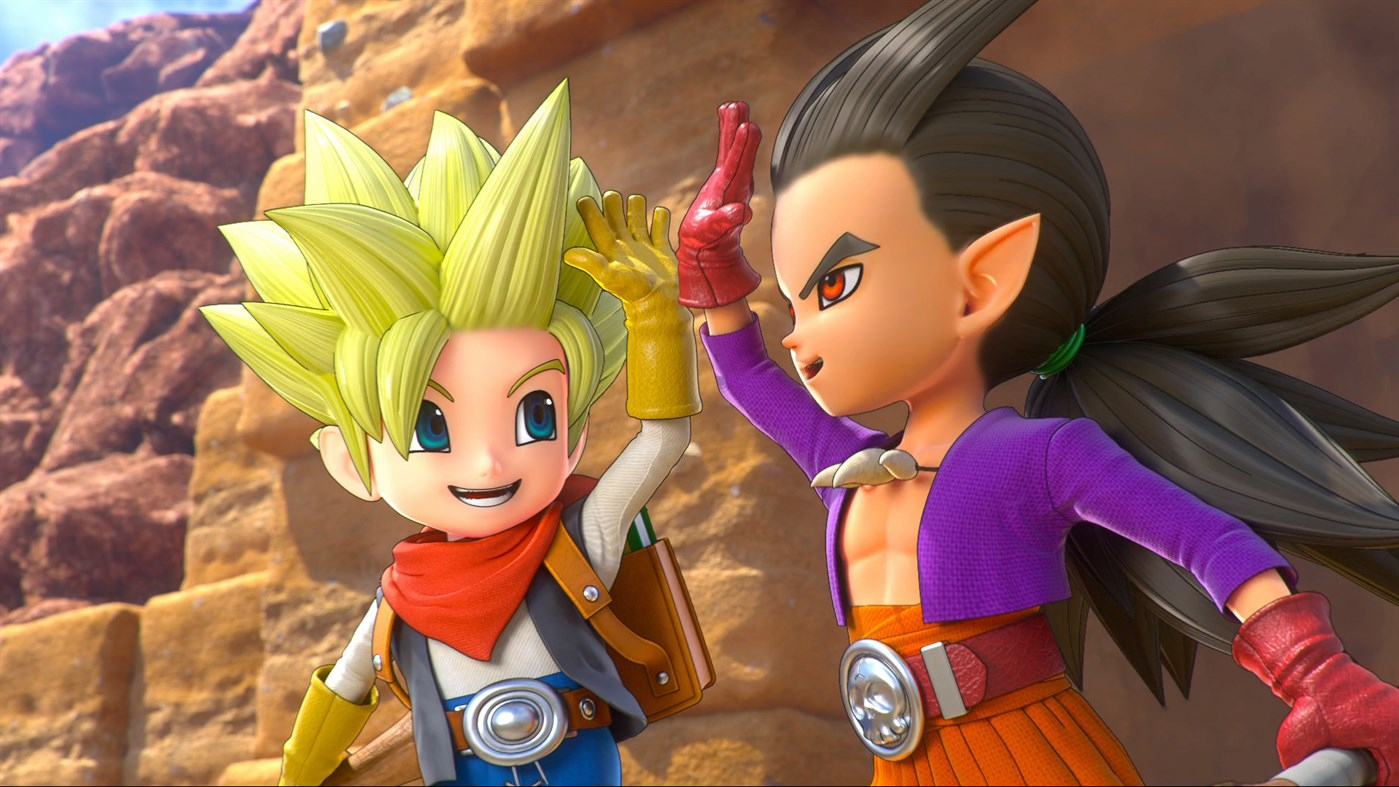 Dragon Quest Builders 2 is a block-building RPG set in a fantasy land threatened by an evil cult. Explore, battle, create, and harvest in the charming single-player campaign or build big projects in the online sandbox mode for up to four players. 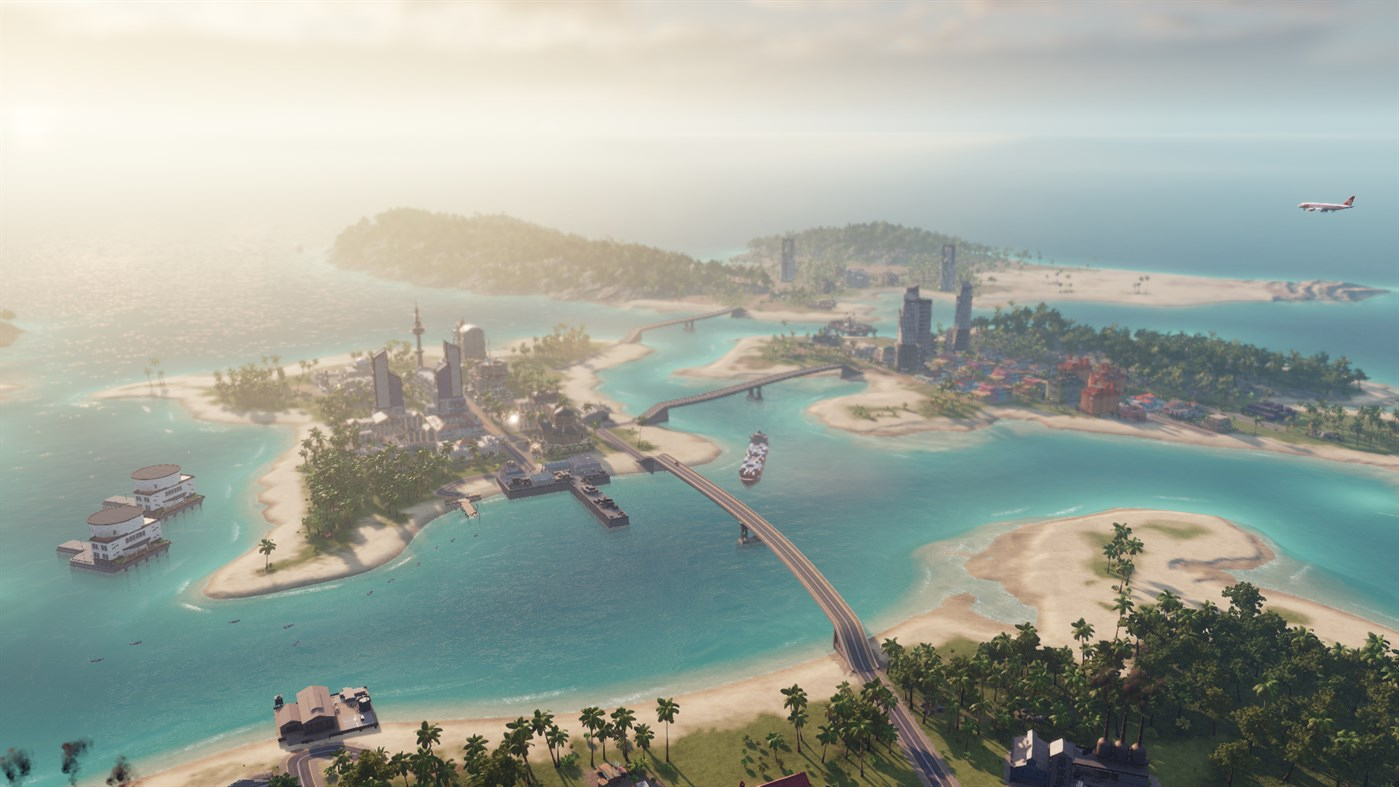 In Tropico 6, travel to a beautiful island state and make it your own. In this sixth entry in the series, build and manage a whole archipelago, decking it out with your choice of buildings, industry, and décor. Will you rule your people as a generous statesman or ruthless dictator? The choice is yours. 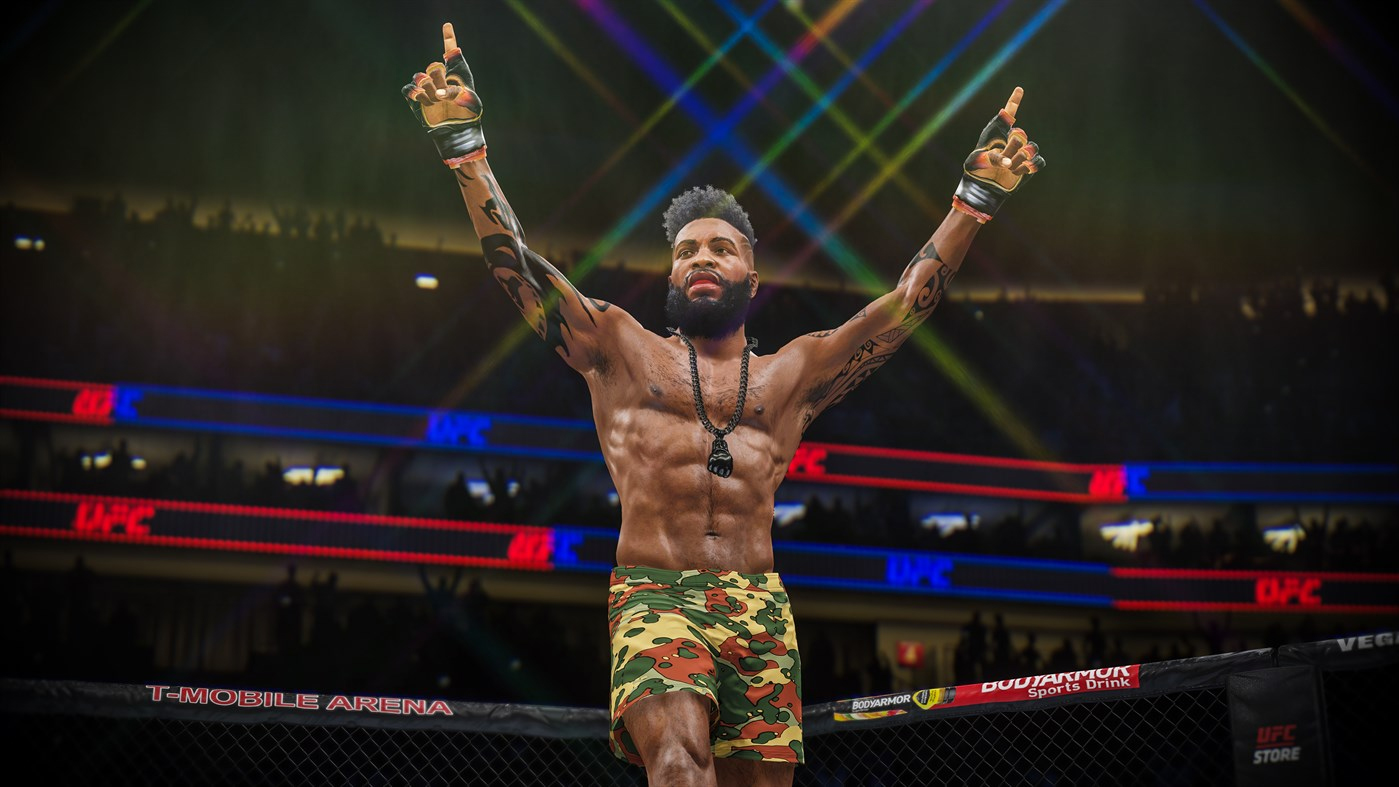 Shape your legend with EA Play and Xbox Game Pass Ultimate – UFC 4 is coming soon to The Play List! Members can enter the Octagon on July 8 to create and customize their own character and start their journey from unknown amateur to UFC superstar. 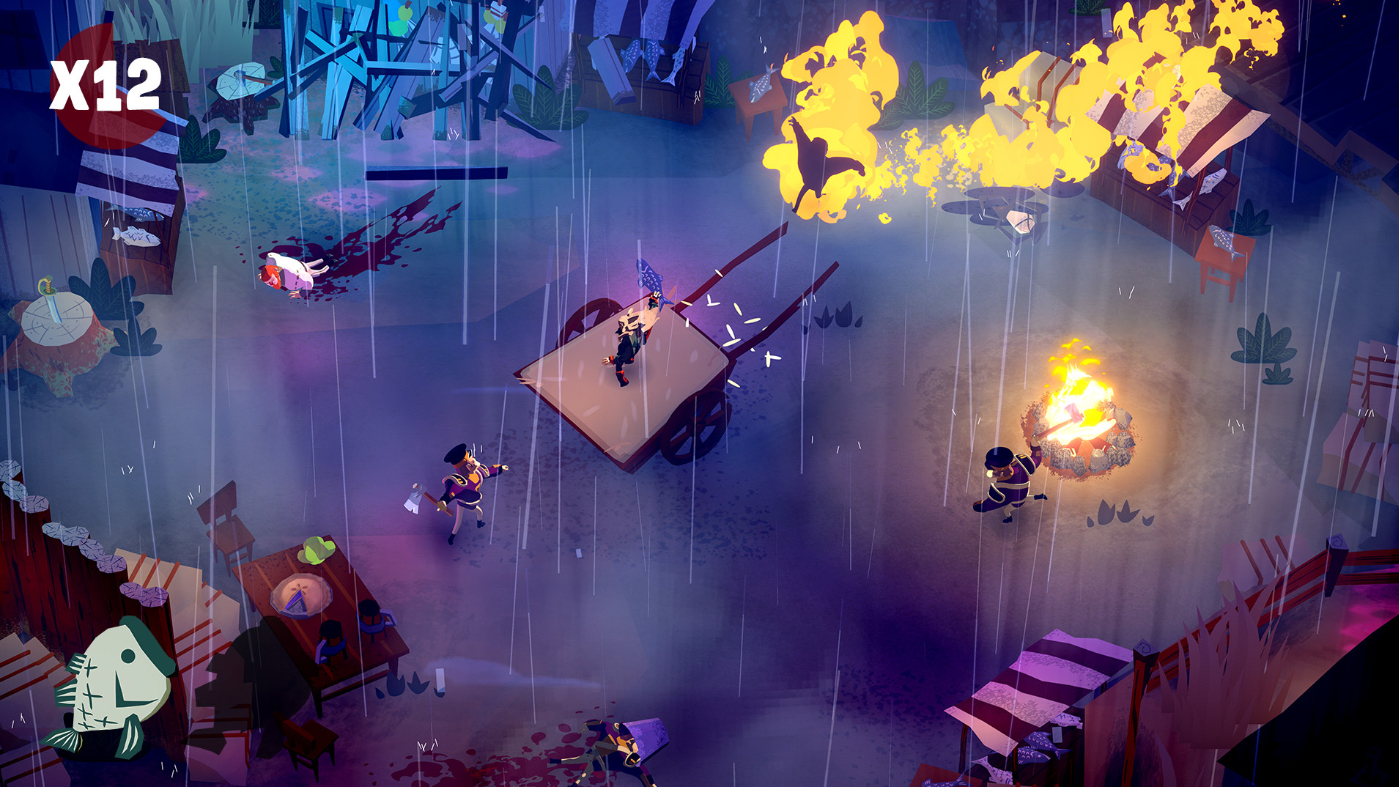 Left for dead by a colorful group of bandits, you will chain killing sprees to exact revenge on the treacherous Mr. Black Wolf. Improvise your kills with utterly everything you can get your hands on from carrots to plasma guns. 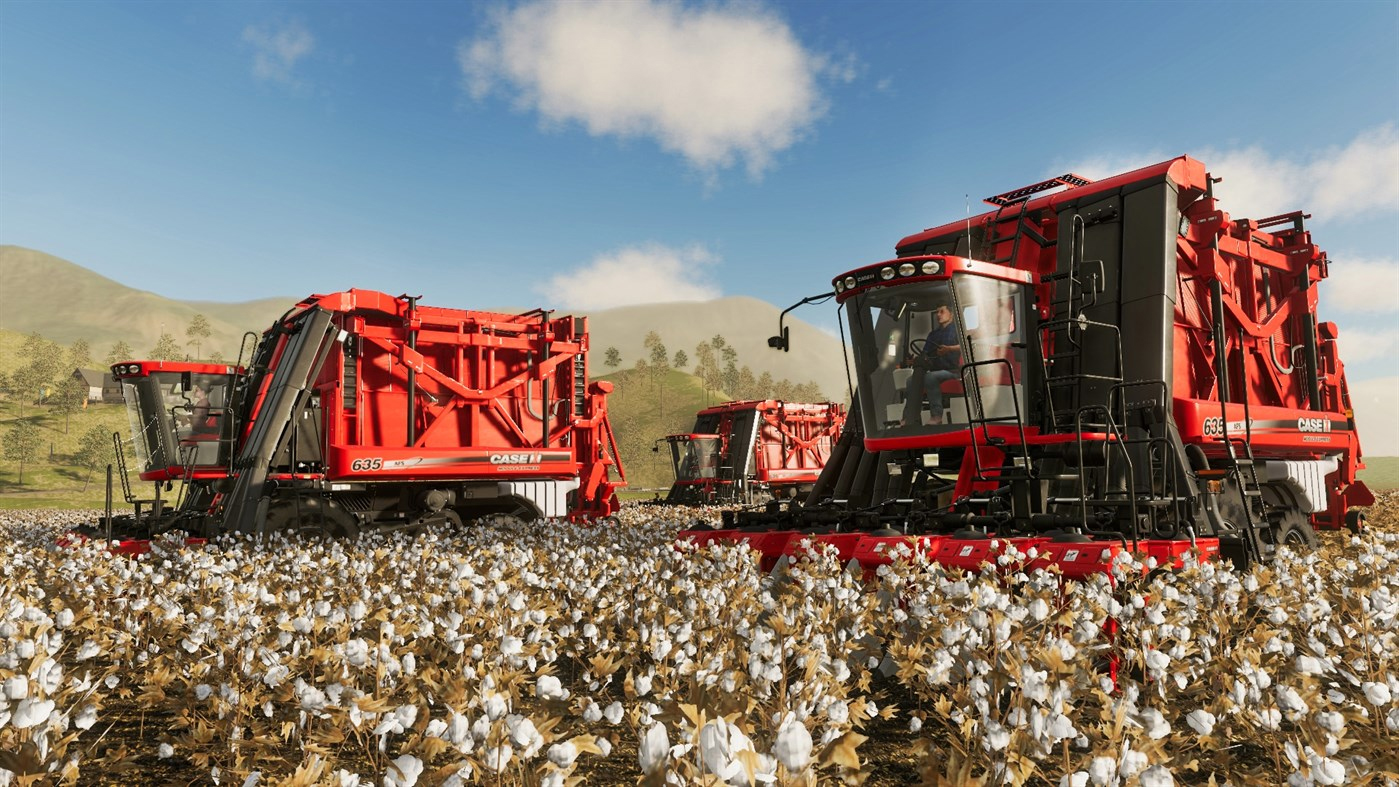 The ultimate farming simulation returns! Become a modern farmer and develop your farm on two huge American and European environments, filled with exciting new farming activities, crops to harvest and animals to tend to. 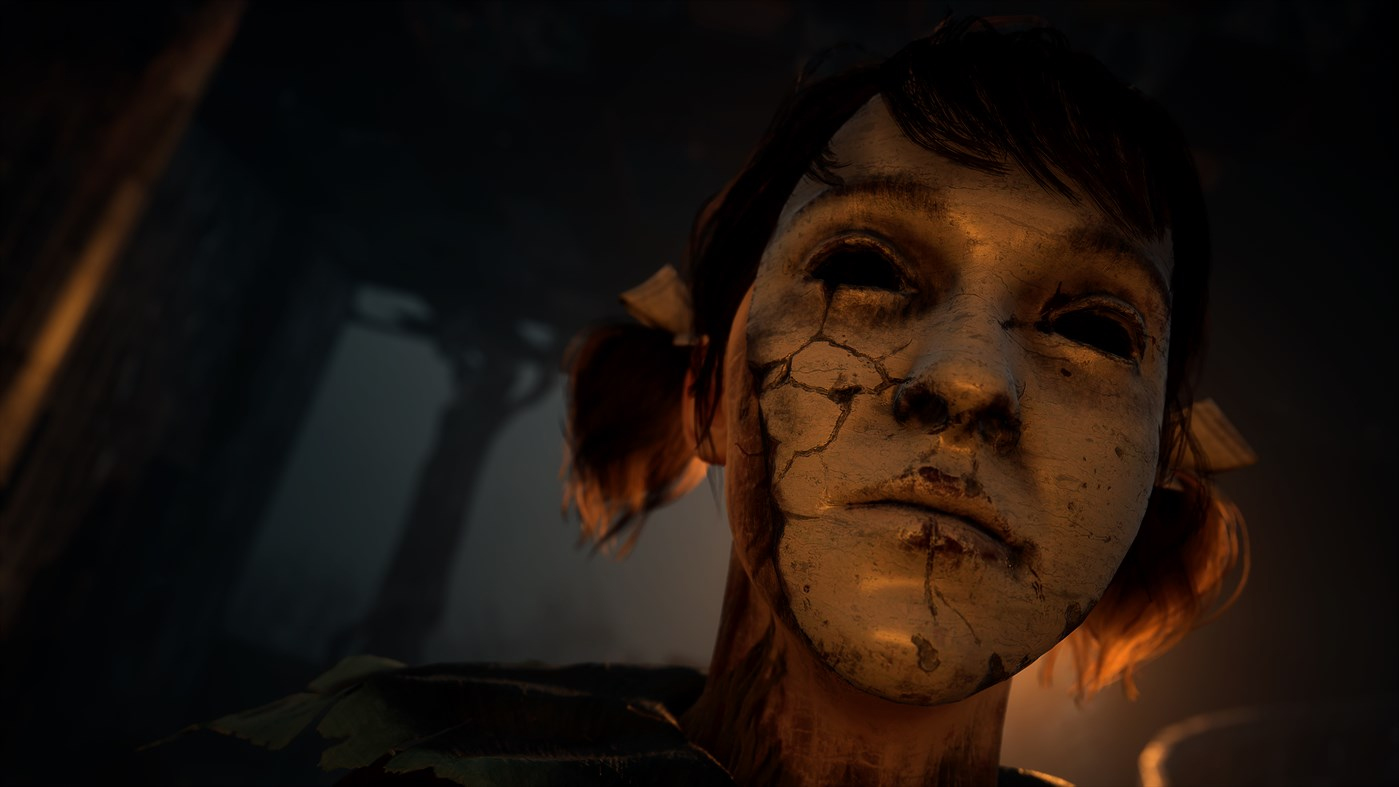 Discover a dark mystery only a medium can solve. Travel to an abandoned hotel resort and use your unique psychic abilities to uncover its deeply disturbing secrets, solve dual-reality puzzles, survive encounters with sinister spirits, and explore two realities at the same time.

The following day will see Endless Space 2 (PC), Downwell (PC), and CrossCode (cloud, console, and PC) bow out from Xbox Game Pass. If you would like to continue playing these titles you can save up to 20% on them before they leave the library.