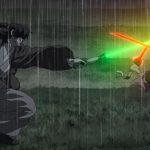 You are reading
Star Wars: Visions Coming to Disney+

Disney+ brings stellar content with every new release. The platform greatly benefitted from the increase of families staying home during the pandemic outbreak. Hence featured films like Soul sharing in the spotlight both in theaters and through the streaming service. New Star Wars content has also increased the popularity of the platform. The next galactic spectacle for Disney lies in Star Wars: Visions.

Anime Expo Lite took place this past Saturday. Disney+ announced the new series at the event. Star Wars: Visions is an animated anthology of short films. Each of the nine films will be developed by a different studio. The full list of episodes and their studios are:

The look and feel of Star Wars will be interpreted differently with each studio. As a result, this allows the animators to display their passion and what this epic space opera means to them. Additionally, James Waugh, Vice President, Franchise Content and Strategy at Lucasfilm, had this to say at the press release:

We realized we wanted these to be as authentic as possible to the studios and creators who are making them, made through their unique process, in a medium they’re such experts at. So the idea was, this is their vision riffing off all the elements of the Star Wars galaxy that inspired them — hopefully to make a really incredible anthology series, unlike anything we’ve seen before in the Star Wars galaxy 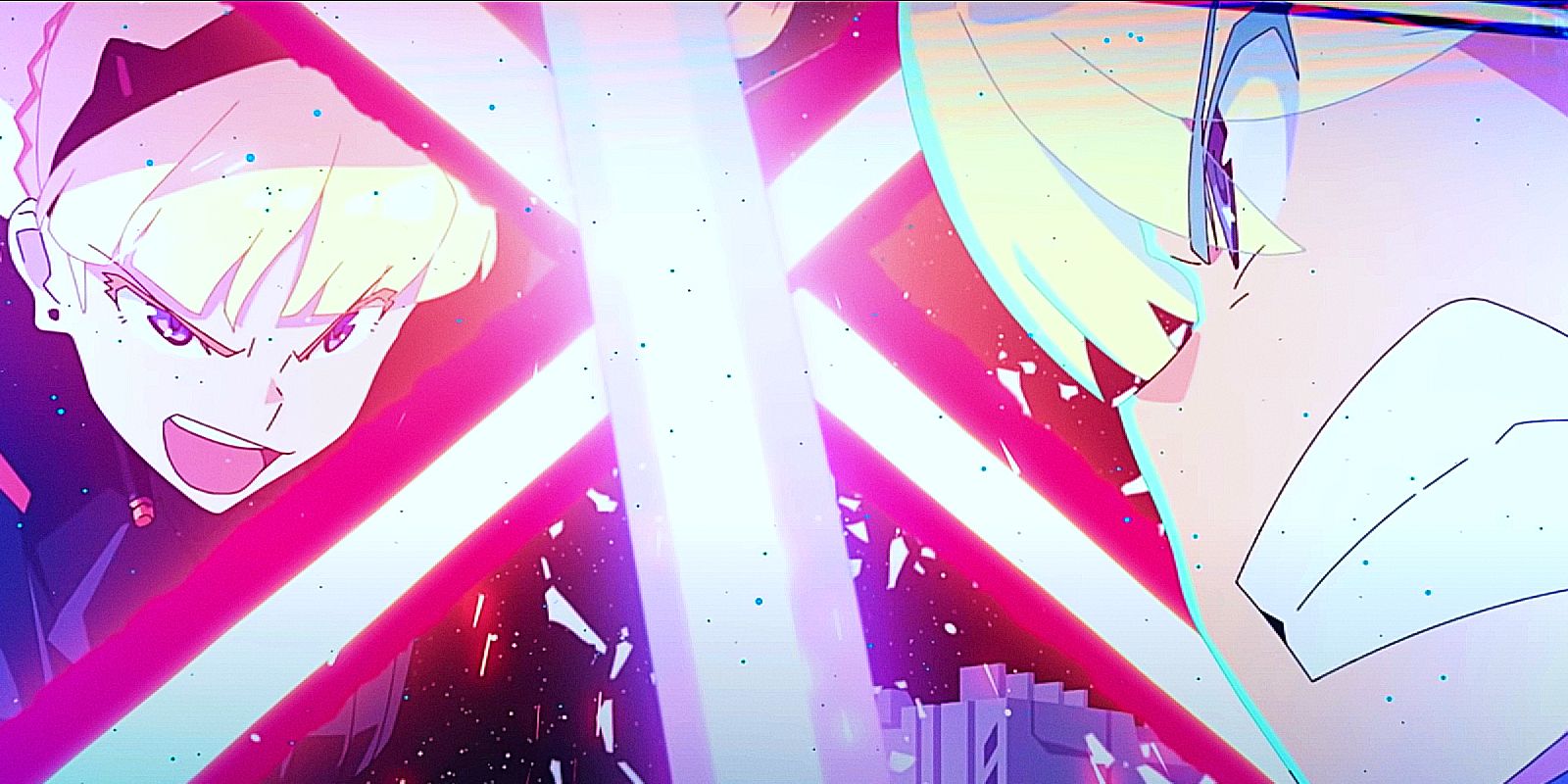 Star Wars: Visions comes to Disney+ on September 22. Each episode will bring a unique twist through the lens of anime. This timing also coincides with the “High Republic” realm of Star Wars. September 7 will bring the first volume release for the Edge of Balance manga series set within the Star Wars: High Republic multimedia project. Which episode title entices you the most? Let us know in the comments down below!