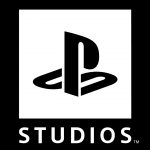 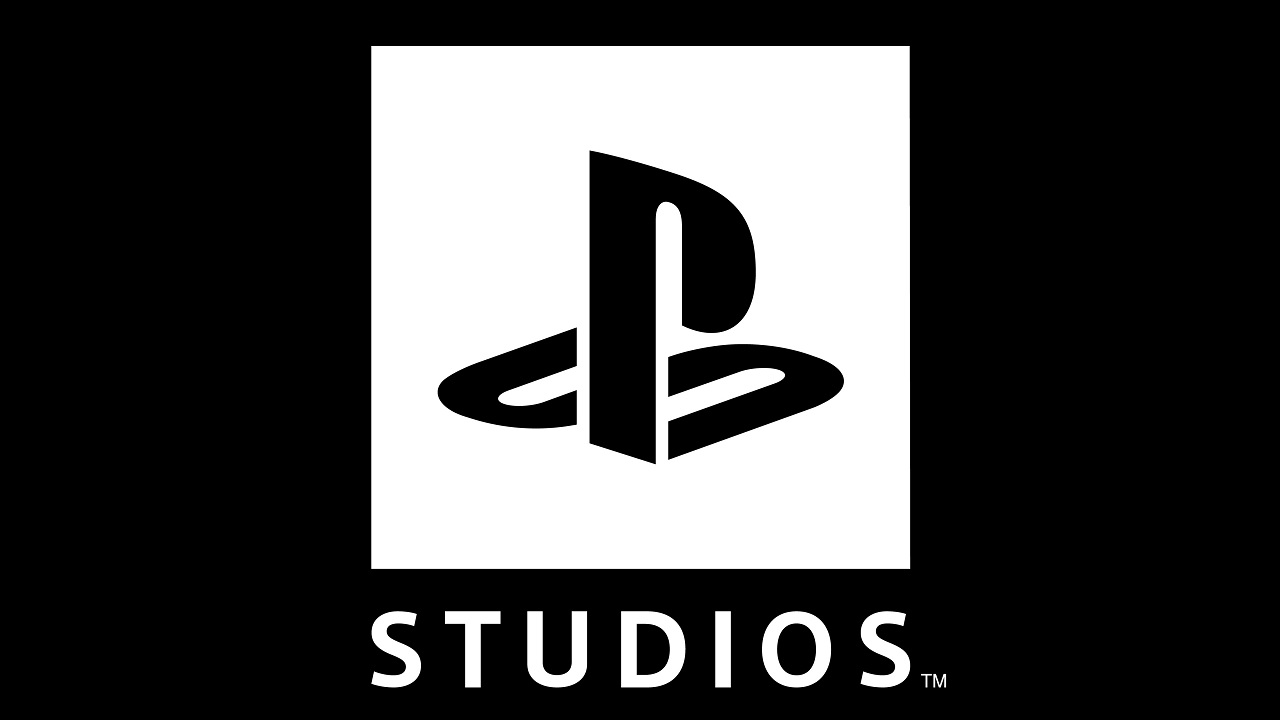 Today over on the PlayStation Blog, Head of Sony Worldwide Studios, Hermen Hulst, laid out the path Sony’s internal game development teams are on. At the same time, correcting the record on recent rumors, delivering some bad news, and teasing upcoming announcements. We have collected all of the major headlines, together in one place. The following come in order of when they occur during the audio version of the podcast.

Sony Is Working On At Least One Narrative Driven Multiplayer Game

“For me, the idea of sitting down on a Friday night with a brand-new world, and a great story to explore — that sounds pretty perfect, right?

We also want to make sure that we’re creating a variety of experiences for our audiences. Franchises, new IP, big games, smaller and more innovative games, single-player stories, and multiplayer. Who says that multiplayer experience cannot have great stories, right?”

While at face value this quote says very little. Yet with more context, there is some news here. After a recent LinkedIn leak, it’s clear Herman’s former home Studio Guerrilla Games is working on a multiplayer shooter. Then you have the yet-to-be-released multiplayer component for The Last of Us 2. In addition to the new game being worked on by Firewalk Studios, a team made up of ex-Destiny and Bioshock developers.

When asked how studios like Haven, Firewalk, and Housemarque work alongside Sony, Herman bolstered that second-party teams receive the same access and tools as first-party studios. This includes marketing resources. As well as full access to Sony’s motion capture and audio recording studios.

“We are always looking to continually grow and strengthen. We are growing PlayStation Studios, so we are constantly in conversation with developers. Whether they are established studios or new teams.”

Hulst leaves the door open for future acquisitions. Fans are looking for Sony to expand its roster of first-party studios to ensure frequent AAA releases. Sony’s main competitor, Microsoft, has nearly doubled in size in 2020 after acquiring ZeniMax. The creators of blockbuster games like The Elder Scrolls, Fallout, Doom, and Wolfenstein.

How Many Games Are In Development At Sony Worldwide Studios?

A few weeks ago Hulst made an off-the-cuff remark in regards to there being 25 games in development at Sony Worldwide Studios. During this interview, the ball was placed back on the tee again for him to clarify those remarks.

“PlayStation Studios has more than 25 titles in development. Half of these, they are new IP’s, the other half are titles that are set in franchises that PlayStation fans already know and love.”

This comment comes alongside the official announcement of Team Asobi. The fairly new team inside of Sony Japan Studios is now its own separate team. They will be expanding on future Astrobot titles, most likely for the new PSVR headset.

Alongside the announcement of  Team Asobi, comes the official post from Sony Bend confirming they have begun work on a new IP. Sony Bend has recently become the subject of a semi-public spat over the future of the Days Gone franchise. It is now official they will move onto something new. 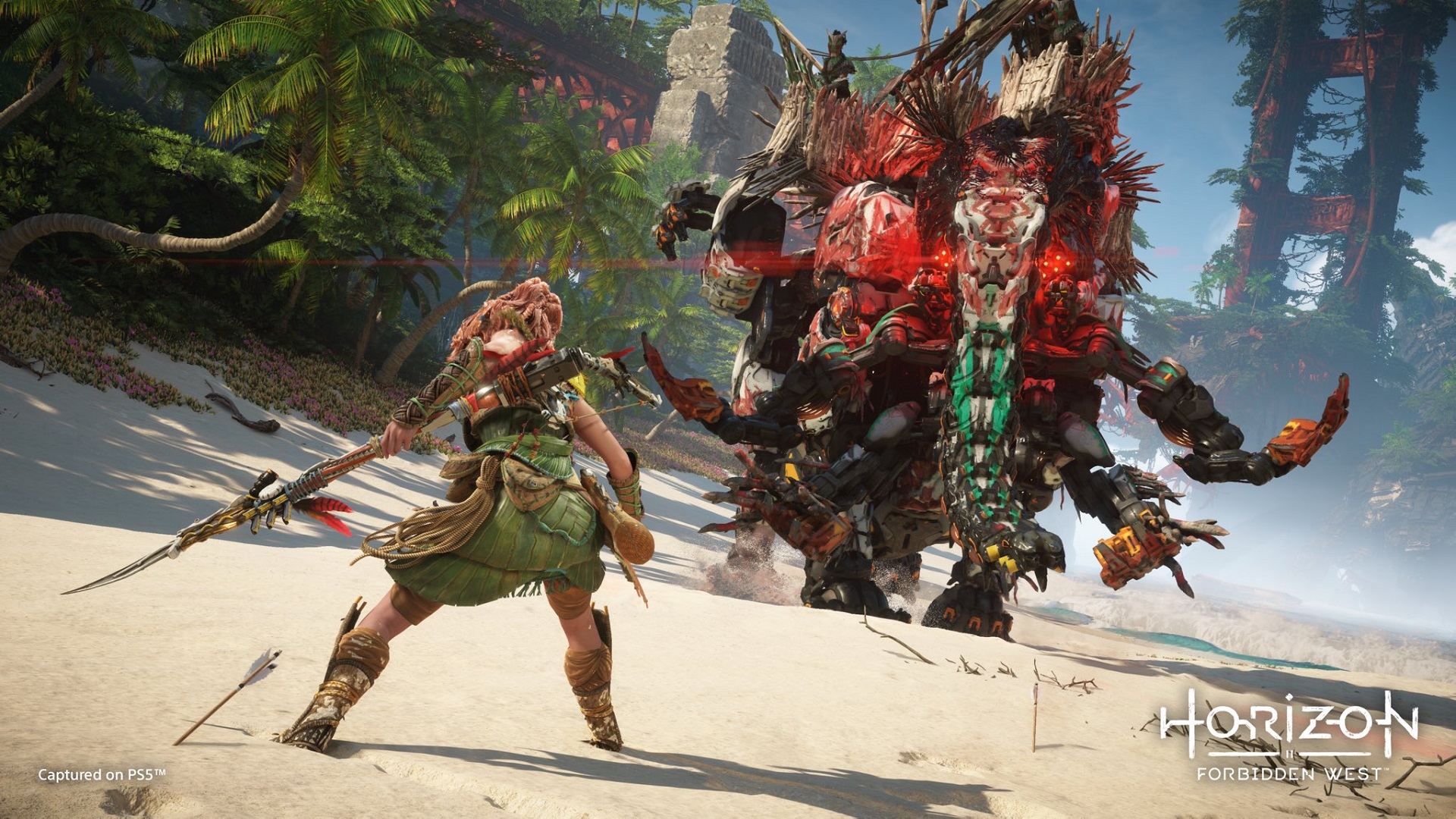 When asked about how Covid-19 has impacted game development, Hulst detailed the hardships related to motion capture. As well as diving into specifically which games have been impacted, notably Horizon Forbidden West and the untitled God of War game.

“For Horizon, we think we are on track to release this holiday season. But that isn’t quite certain yet. We are working as hard as we can to confirm that release date to you as soon as we can.”

“For God of War, that title is of similar scope and depth as Horizon Forbidden West. The project started a title later. So we have made the decision to push the game out to next year to ensure that San Monica Studio can deliver the amazing God of War game that we all want to play. With these things, something has to give and it can not be the quality of our titles. And it surely will not be the health or the well-being of our amazing team.”

On Future Titles Coming To Both PS4 and PS5 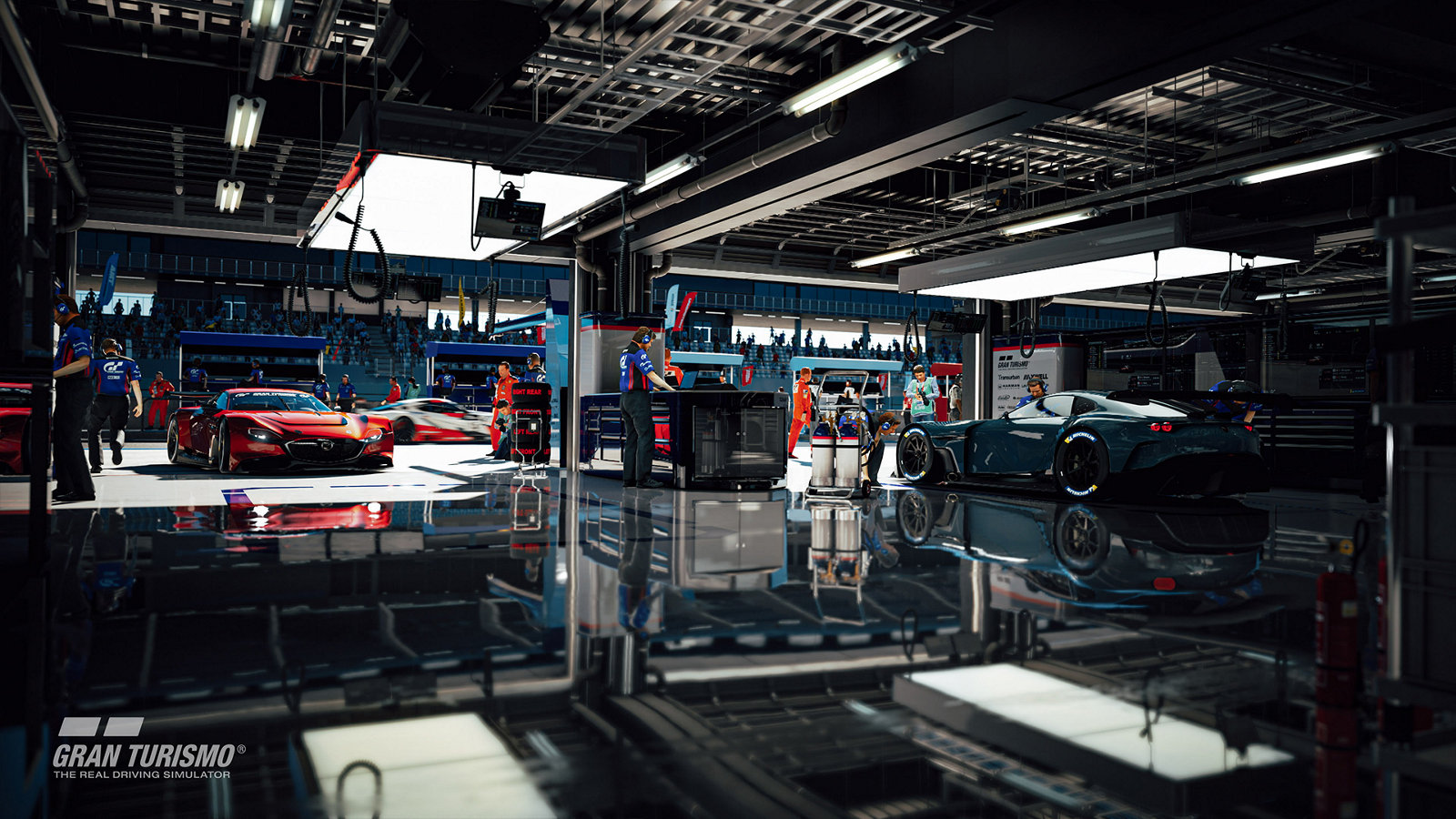 “You can’t build a community of over 110 million PS4 owners and then just walk away from it. I think that would be bad news for fans of PS4 and frankly not very good business. Where it makes sense to develop a title for both PS4 and PS5, for the next God of War, for Horizon Forbidden West, and for GT7 (Gran Turismo 7), we will continue to look at that. Then if PS4 owners want to play that game, then they can…

With that being said it is still also very important for there to be showcase pieces on the PS5. With games like Ratchet and Returnal that are exclusive to PS5.”

For the first time ever, Hulst confirms Gran Turismo 7 is in development for the PS4. While doubling down that the upcoming God of War and Horizon Forbidden West are still coming to both PS4 and PS5.

Insomniac was able to do a fantastic job building their game around the PS4 while delivering a new experience with the PS5 when it came to Spider-Man Miles Morales. The removal of the loading sequences had no negative impact on level design. Their use of ray tracing brought a bigger and better life to New York City. You just have to hope that cross-gen titles as ambitious as the next three are not compromised.

Horizon Forbidden West developers are quoted as saying flight mechanics had to be removed from the first game due to the limitations of the PS5. While the new trailer showcased Aloy’s new gliding abilities, it’s not exactly flying on the back of a robot. Yet, if Guerrilla Games is able to make a more dense open-world experience, fast travel may not be needed.

The Restructure At Sony Japan 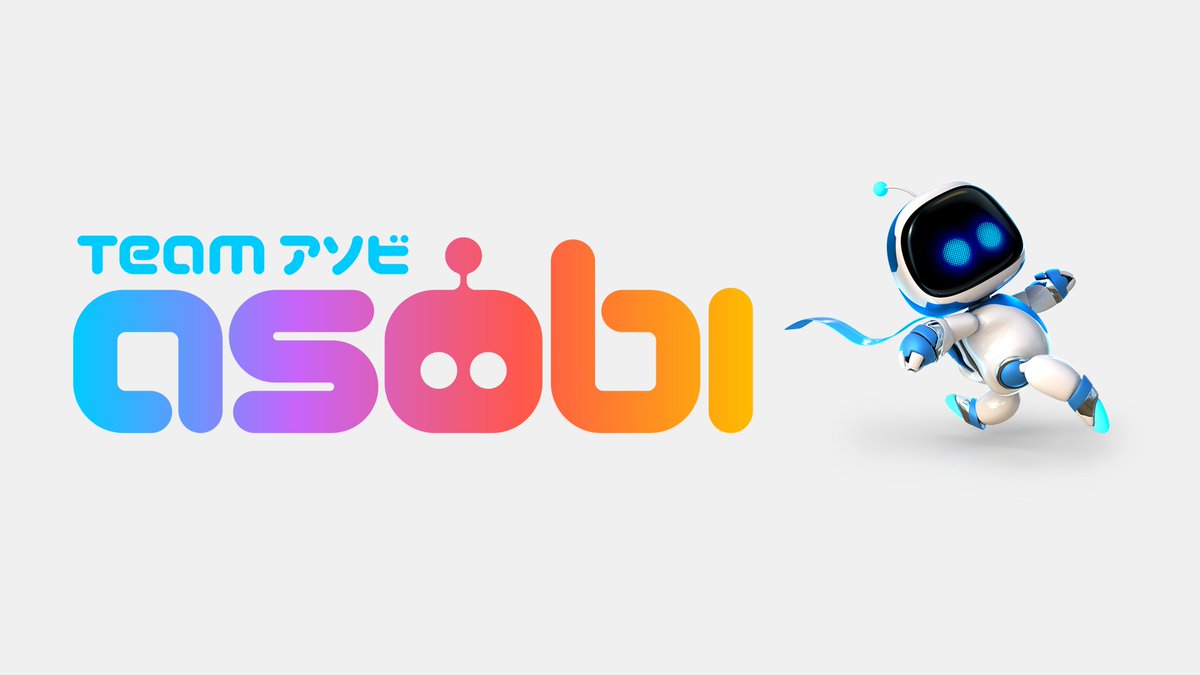 The teams behind Bloodborne, Gravity Rush, Silent Hill, and The Last Guardian over at Sony Japan Studios have been reorganized into one central team. Almost all of the central development leads from Sony Japan are now gone. Leaving many fans on social media to remind Sony to dance with who brought you.

“We got Polyphony Digital, such an important part of PlayStation history making some of the best driving simulation games in the world. We are building Team Asobi in Tokyo, a world-class team that is developing a franchise for all ages with global appeal. Such a creative team. Then alongside Asobi, we will continue to maintain and build partnerships through our external development team.”

I can not tell her if Hulst is leading us to believe that Team Asobi is incubating a new IP. Or  is this a wink and a nod to what we all assume and that is more Astrobot? Based on the branding around the studio, I believe it is fairly certain to assume Team Asobi is working on at least two Astrobot games based on his wording. One title as a pack in PSVR2 game, just like Astro’s Playroom. In addition to a standalone Astrobot Rescue Mission sequel.