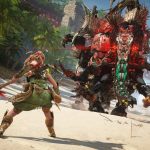 You are reading
Horizon Forbidden West Possibly Delayed To 2022

As each day passes without a release date attached to Horizon Forbidden West, it becomes more and more unlikely that it will release this year. Pre-pandemic, it was common to see AAA Sony first-party titles receive a release date 90 to 120 days prior at a minimum. Plus, we know that Sony will need 30 to 45 days to publish copies after certification. Now that we have hit August, that 2021 window has closed.

Horizon Forbidden West seemed to be on track for a Fall 2021 release after the late May State of Play. The 20-minute video showcase gave an in-depth look at the new gameplay mechanics, in addition to the stunning PS5 visuals. The Covid-19 pandemic may have deterred plans as cases increased by 500 percent in the Netherlands. The home of Guerilla Games, the developers behind Horizon Forbidden West, and the Killzone franchise. Along with the increase in infections comes new government suggestions to return to work from home. 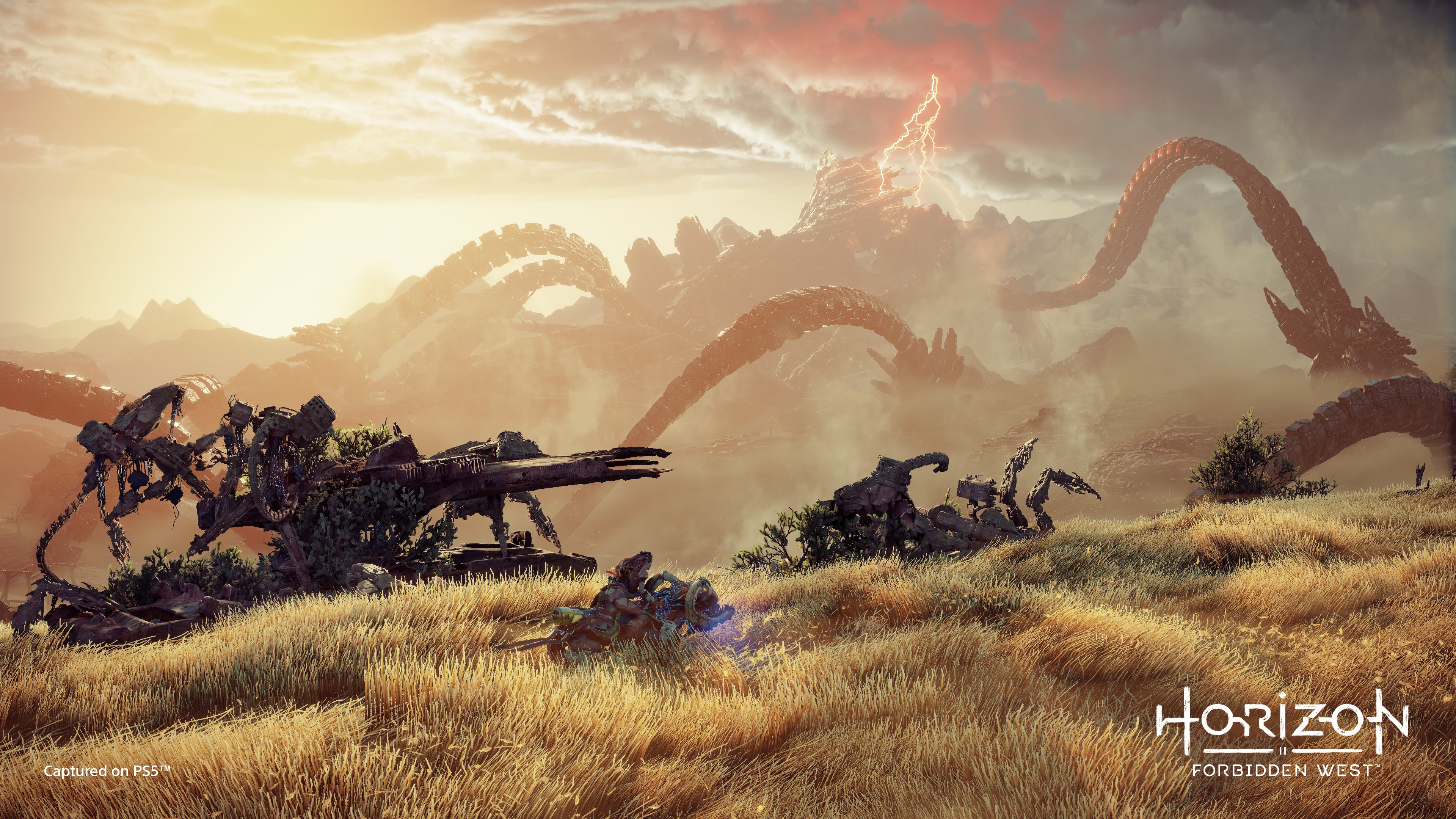 Why The Sudden Change?

Potential shifts within the workplace at Sony could make the game difficult to get across the finish line. QA testing is often done in shifts on shared hardware. In some cases, this is done by third parties. From this point, there could be a number of roadblocks including reduced testing spaces due to social distancing. In addition to the inability to send PS5 dev kits home with external contractors.

Another ominous detail is the lack of a meaningful retail push for pre-orders. Brick and motor storefronts are missing traditional Sony advertising. Not to mention online storefronts like Gamestop and Best Buy will not even let you search for the game. Along with Sony holding off on announcing the various collectors and deluxe versions of Horizon Forbidden West.

While Sony has not officially announced a delay of Horizon Forbidden West, Friday Bloomberg spoke with a source close to the matter and they have confirmed our assumptions. Assumptions we articulated on last week’s Dual Shock and Sense Podcast, that time was winding down for Sony to date Horizon Forbidden West.