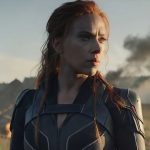 You are reading
Scarlett Johansson Begins Fight Against Disney

With a new variant of the COVID-19 running amok around the world, theaters are still not the preferred way to watch movies. Some studios haven’t fully realized that. One studio has and it has brought some of the biggest movies home the same day they were released in theaters including Black Widow. Disney has been releasing movies through the Disney+ platform. Now, Scarlett Johansson is suing the studio for more money because of the digital release. 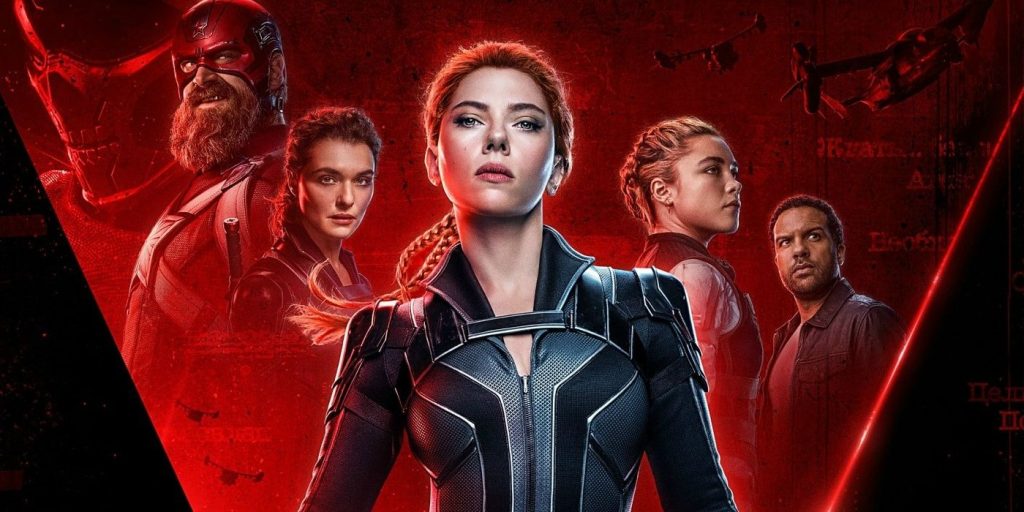 On one side, we have an actress accusing the studio of shorting her on money from the theatrical release. Most of the money she would have made actually comes from box office receipts. That would also include the $20 million she was allegedly paid by the studio. She’s claiming since the movie was also released on Disney+, it hurt her chances of making more money.

The studio is claiming it did everything that it was supposed to do. Given the current state that the world is in. Disney is claiming that it did nothing wrong and had to release the movie on Disney+ since the pandemic has made theaters the second choice to watch movies. In its first weekend, Black Widow grossed $60 million from its home release. Something that Scarlett Johansson was apparently not a part of financially.

Warner Bros. had a similar situation when it announced its entire film slate for 2021 was being released on HBO Max. Plenty of actors were upset at the news. According to Variety, deals were made behind closed doors to make it right with the actors. Will this situation between the actress and Disney get settled out of court? It might take some time to get this situation under control.