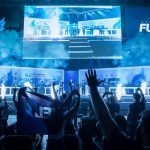 It’s a new frontier for OWL. This weekend was the Dallas Fuel Homestand; the first, regular season weekend outside of Los Angeles. The Dallas Fuel hosted a two-day weekend of regular season match-ups for Week Four of Stage Two. Aside from an early power-outage during the first match between London and Paris, this was a weekend to remember. Unfortunately, not everyone had a good weekend to remember, so let’s take a look at this weekend’s Winners & Losers: 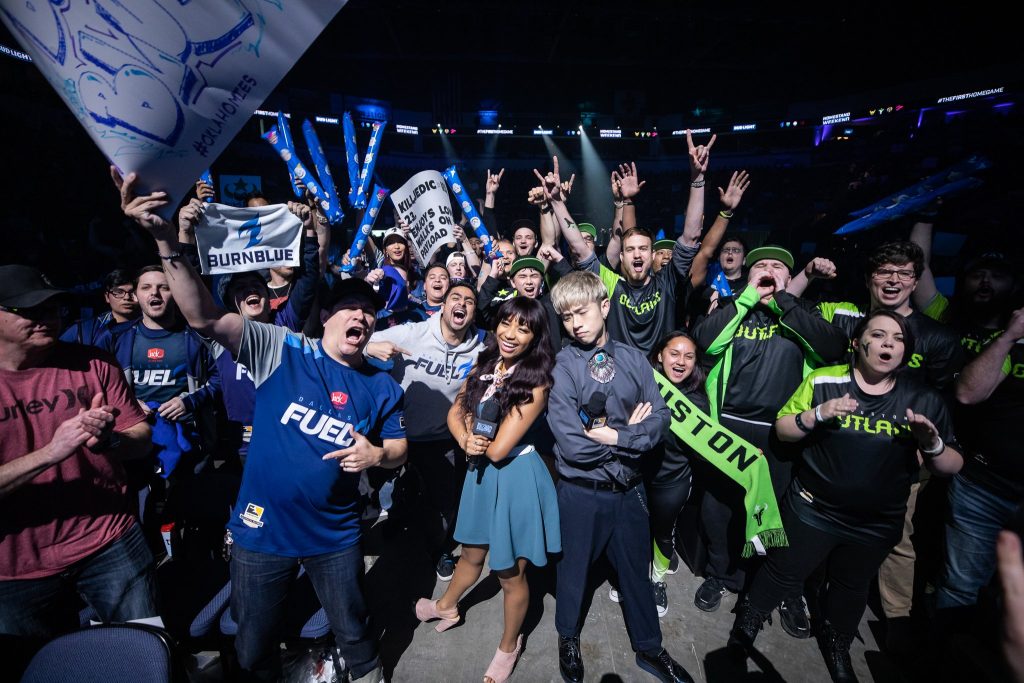 Dallas: This city was bumping this weekend. Dallas was a fantastic host in a weekend where its hometown team went undefeated, beat its in-state rival (Houston Outlaws) in a crazy finish on Gibraltar, and heard its fans’ support loud and clear. Further, if the Fuel wins their last Stage Two match, then they’ll be the sixth seed in the Stage Playoffs. The Fuel had so many things go right for them this weekend that their success is overflowing.

The Overwatch League’s Longevity: This weekend and last season’s championship weekend proved how widely loved the league is outside of Los Angeles. In a previous announcement, OWL commissioner, Nate Nanzer, announced that teams will play in their hometowns starting with the 2020 season. While there are some major travel logistics to work out, this weekend was a good omen. Should this weekend’s sample hold true for other cities, then fans will come out for their cities’ teams.

2-0 Teams from this Weekend: Ok I know this is a really “well, DUH!” group to add to this list, but the teams that played well and won really helped themselves this weekend. Dallas, Hangzhou, and Seoul each went 2-0 and catapulted themselves into the last three Stage Playoff spots respectively this weekend. Dallas and Hangzhou each have one game left this stage while Seoul has two, but Seoul makes up for it with a +6 map differential. Stage Two’s regular-season finale between Seoul and Hangzhou could be for the last playoff spot, but there are a few things that need to happen.

Houston Outlaws: It’s official; the Houston Outlaws are the little brothers in the Texas rivalry. Houston cannot win a match in any sort of GOATS meta. They are OWL’s one-trick pony: only able to succeed with DPS comps. Fans deserve to be disappointed with this stage because Houston has so many good pieces like Linkzr and Muma. Failure to turn good player performances into wins is a failure on the coaching staff. This team will only be playing for pride next weekend against Guangzhou and London, but get ready for a future overhaul.

Shanghai, Chengdu, and Philadelphia: Well, so much for last week’s standings holding (see Shanghai winners section). These three teams entered the weekend as the last three teams in, and are now the first three teams out. Philadelphia is the worst off because they only have one match left and need the most magic to happen, but all of these teams need to win and have magic work their way. If any of them make it, I’d expect Chengdu because they only play the Los Angeles Valiant while the others play the Shock. I’m most confident that Chengdu will beat the Valiant and the Shock will win out.