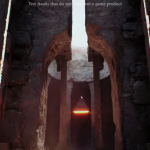 When Unreal Engine 5 was originally revealed by Epic Games last year via a tech demo it wowed many gamers. With an incredibly impressive demo that demonstrated a new level of texture detail, lighting, performance, and other features in one compact showcase. Now today, The Coalition the studio behind the Gears franchise is showcasing some of their own work in a tech demo in UE5. 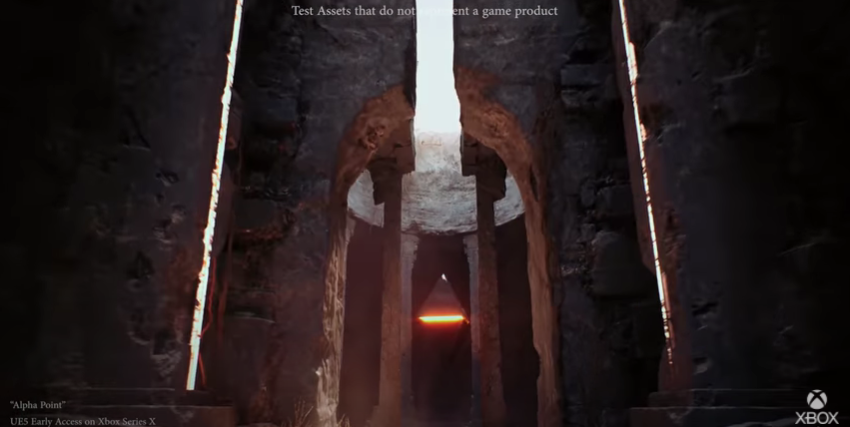 The Coalition has uploaded two different demos to the official Xbox Youtube channel today. The first being their Alpha Point technical demo which has been created from the ground up in Unreal Engine 5. Showcasing incredible real-time lighting and reflections, with incredible minute details. This demo was recorded on an Xbox Series X console and gives players a glimpse into the possibilities that we could see in UE5.

The second demo features a detailed look at character rendering in UE5. The amount of sheer detail in the character model is astounding. From minor facial details like age lines, and reflections in the eyes. To every piece of armor shining with a reflection, while you can see thread detail within the character’s belt. While this obviously is a tech demo and does not clearly indicate the final product. It does show that the future of UE5 could be absolutely jaw-dropping in the hands of talented studios like The Coalition. It will be incredibly exciting when we start seeing UE5 games start releasing on both the PS5 and the Xbox Series consoles.

Are you excited about the future of Unreal Engine 5? What developer would you like to see showcase this new engine next? Let us know in the comments and don’t forget to check back for the latest gaming news and information.