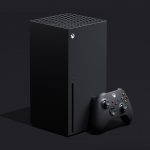 This generation has absolutely been kicked off with a bang. With Nintendo finding massive success with the Nintendo Switch, while PlayStation is shattering records held by the PlayStation 4. The industry is absolutely booming right now, and Xbox appears to be following this trend of success. Earlier today, Microsoft hosted its quarterly financial earnings call, which has revealed some great information on the trajectory of Xbox. While also giving us some insight into the success of the Xbox Series consoles. 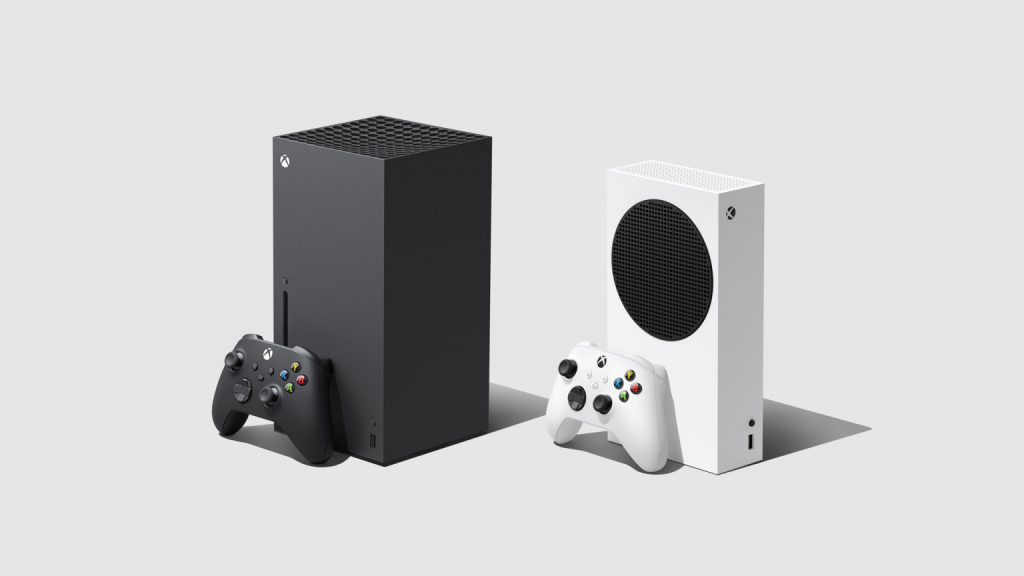 As revealed during the investors call earlier today, we learned that gaming revenue as a whole has increased by $357 Million which is up by 11% for the Xbox division. While services and content numbers suffered a slight 4% decrease overall, this was reportedly due to a lower amount of 3rd party titles. This decrease was counterbalanced by Game Pass subscriber numbers increasing, as well as good growth in first-party games. Unfortunately, we did not receive an update on the Xbox Game Pass subscriber count. We will undoubtedly hear more about the subscriber count when it hits another big milestone.

Now the most interesting data comes from the Xbox Series hardware. Xbox hardware has increased a whopping 172% due to the sales of the Xbox Series X and S consoles. Microsoft CEO Satya Nadella revealed that the Xbox Series consoles are the fastest-selling consoles sold life-to-date than any previous console generation. The current demand for the console overshadows the amount that the company is able to supply due to the massive supply shortage. Which is a complication that both Xbox and PlayStation have been battling with since the launch of the consoles last November.

What does this all mean?

Gaming is incredibly healthy right now. Xbox is growing in a big way that we haven’t seen in a long time. With the combination of the value of Xbox Game Pass, investment in first-party and forward-thinking hardware with Xbox Series consoles. The future is looking incredibly bright for Xbox as well as gaming as a whole. If this trend continues we could possibly see one of the most successful console generations in history.