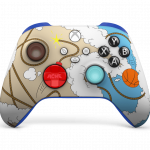 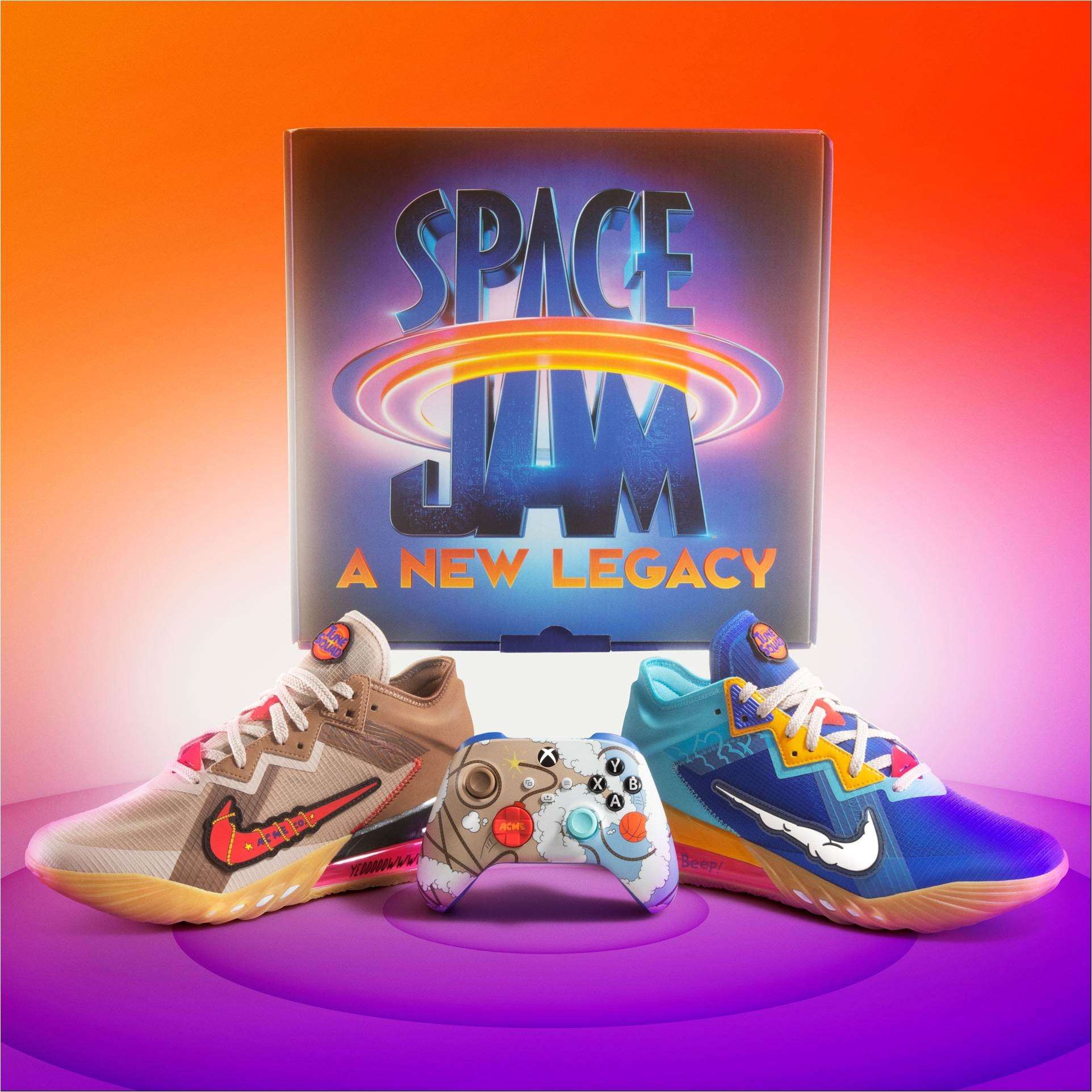 After many months collaborating with Warner Bros. and Nike, Xbox is excited to officially unveil an exclusive “Space Jam: A New Legacy” feature film-inspired Xbox Wireless Controller and sneaker bundle. Launching in the Nike SNKRS app in North America on July 15, the bundle includes a Road Runner vs Wile E. Coyote Nike LeBron 18 Low and – for the first time ever on the Nike SNKRS app – an exclusive Road Runner vs Wile E. Coyote Xbox Wireless Controller. This special release duo features a design inspired by the classic and relentless Looney Tunes chase between the crafty Wile E. Coyote and the ever-elusive Road Runner.

This exclusive controller is an addition to the three new “Space Jam” inspired controllers Xbox announced last week celebrating “Space Jam: A New Legacy – The Game”. The official film-inspired arcade-style video game is launching exclusively into Xbox Game Pass Ultimate Perks today. It will be available free-to-play for all on the Microsoft Store on July 15.

Check out the new controller! Thoughts?