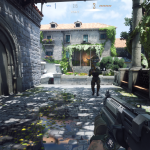 You are reading
CrossfireX Gets Brand New Multiplayer Trailer

CrossfireX is possibly one of the most intriguing titles that are coming to the Xbox Series consoles. CrossfireX is the 3rd installment in the Crossfire franchise and marks the first time the series will debut in the West. The series has been incredibly dominant for well over a decade in the East as a Counter-Strike-like shooter, however, the franchise’s developer wants to expand its audience. A Western release is one thing, but the partnership between the developers Smilegate Entertainment, Xbox Game Studios, and Remedy is what has so many people’s eyes on this game. Remedy are creators of some of the best narrative games in the industry with a resume that includes, Alan Wake, Max Payne, and most recently Control. However, it has been a while since we have heard anything in regards to CrossfireX, luckily enough that changed today.

Catching Up In The Crossfire 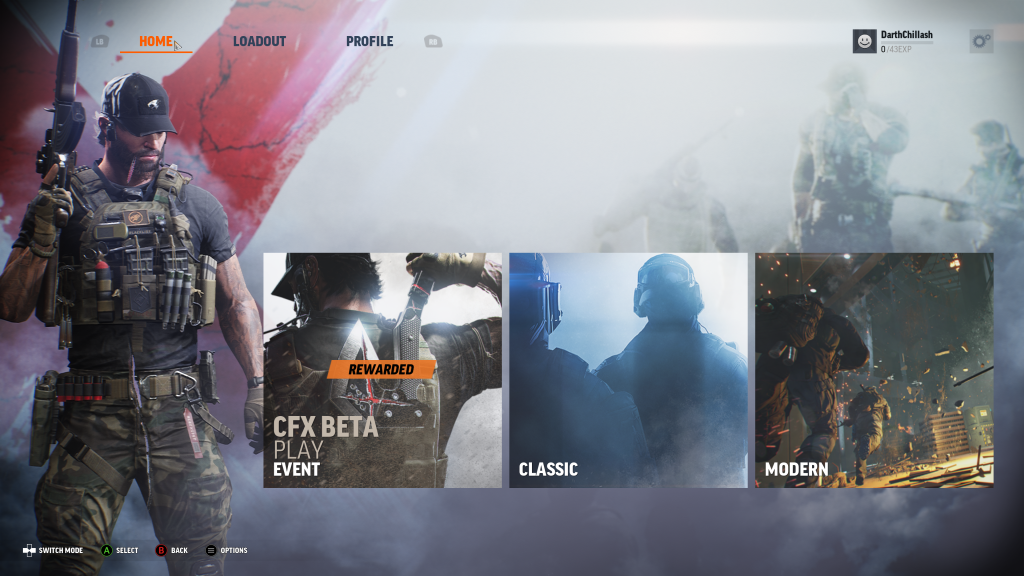 Today, during Gamescom Opening Night Live we got a brand new trailer for CrossfireX’s multiplayer. The game looks improved from the last time we saw it in closed beta earlier last year, with a focus on big explosions and fast-paced action. CrossfireX is set to release sometime this year, but unfortunately, this trailer does nothing more than tease us. Stating simply that the game is “coming soon”, and that statement leaves a lot to the imagination. With FPS heavy hitters like Call of Duty, Battlefield 2042, and Halo Infinite coming in the next few months. It feels unlikely that we will see CrossfireX try to compete at launch with these heavy hitters. Hopefully, we will get a more detailed update in the coming months.

Are you excited about CrossfireX? Let us know in the comments and don’t forget to check back for the latest gaming news and information.