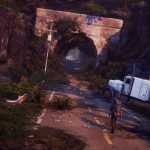 State of Decay 2 has had undoubtedly had its challenges since its launch in 2018. While the game struggled with many bugs and glitches during its launch. Undead Labs remained committed to delivering an exciting co-op zombie-killing experience with State of Decay 2, and they have simply not looked back. From the introduction of a wave defense mode called Daybreak to a fully fleshed-out campaign story that challenged even the most seasoned players. The content just never seems to stop, and after a reveal, during Xbox’s Gamescom conference it appears Undead Labs won’t be stopping anytime soon.

State of Decay 2 Continues To Grow 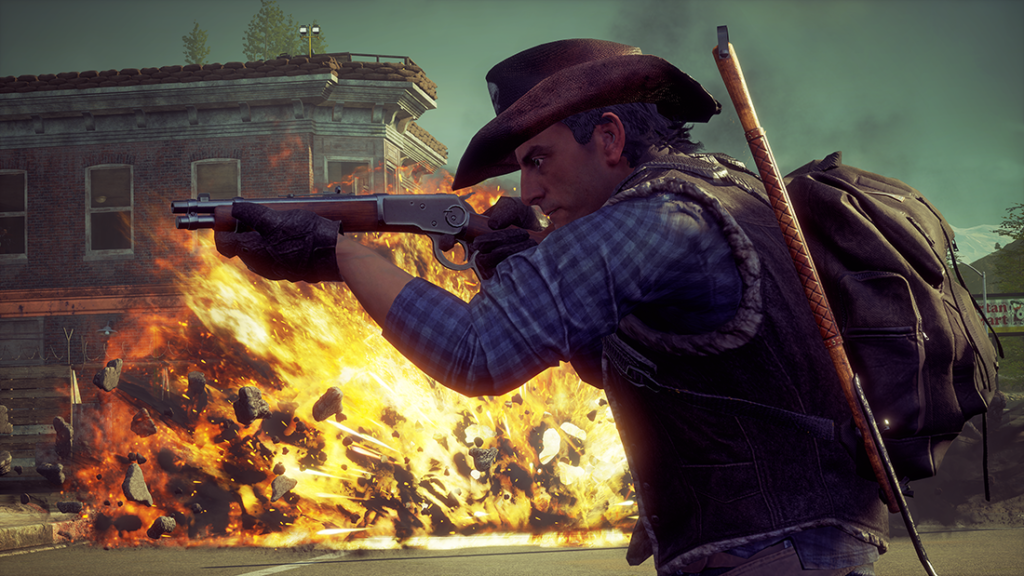 Today, it was revealed that players would be returning to Trumbell Valley in an update coming later next week. For those that aren’t familiar Trumbull Valley was the map from the original Xbox Live Arcade game State of Decay. This will be an incredible nostalgic return for many long-time fans of the franchise, as a lot has changed since the game original game was released back in 2013. However, players will be able to find familiar faces in Trumbell Valley, in the form of continuing storylines and characters from the original game. The remade map will feature 6 new bases as well as a host of new weapons and cosmetics for players to find and unlock. Achievement hunter will rejoice as a host of new Trumbell Valley-related achievements will be coming to State of Decay 2 as well.

It was also revealed in a blog post via Xbox Wire that State of Decay 2 had surpassed 10 million players. This is an impressive milestone for Undead Labs and is truly a monument to all of the hard work and dedication they have put into State of Decay 2. The future is bright for the game, as many fans continue to look forward to the future of the franchise with State of Decay 3.

Will you be returning to Trumbell Valley? Let us know in the comments and don’t forget to check back for the latest gaming news and information.