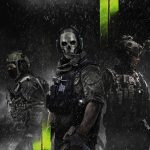 You are reading
Modern Warfare 2 Open Beta – Things to Know

News is hot concerning Activision-Blizzard. Discourse between Xbox and PlayStation grows daily as the acquisition deal of Activision-Blizzard comes to a close. However, the Call of Duty train continues to chug. Call of Duty: Modern Warfare 2 is the latest installment. It is set to release in October with many ambitious plans at launch. Additionally, players can participate in an open beta this weekend. Here, these helpful tips should better equip you for the field of the Modern Warfare 2 open beta.

We are approaching week two of Modern Warfare 2’s open beta. Week one was exclusive to PlayStation players as per PlayStation’s current contract and marketing rights with Call of Duty titles. This weekend the beta opens to all platforms from September 24 to the morning of September 26 with crossplay enabled. However, Playstation fans and players who preordered the game have access today.

Additionally, bonus items from preorders (like the operators and vault weaponry from the Vault Edition) are available during the beta period.  Players participating in the beta will also have the chance to earn special rewards for the full release.

The beta’s battle pass is limited to thirty ranks. Subsequently, players can earn ten exclusive beta rewards from the track along with loadout unlockables. These rewards are a mixture of player cards, emblems, stickers, and other cosmetics.

You may read that and worry about grinding the pass if you have limited free time. Worry not. Earning XP is quite easy during the beta. Additionally,  the Modern Warfare 2 open beta has a handful of modes for you to choose from. Players can look forward to enjoying Quick Match (holds Domination and Team Death Match), Invasion, Prison Rescue, and Knockout. Additionally, there is a third-person playlist with a selection of TDM, Domination, and Hardpoint.

The beta has a variety to offer players and the gameplay experience is excellent. My time during weekend one left me very impressed by the shooting audio and feel of the fast-paced, twitch-shooting fans are so fond of. However, there are new changes from the traditional formula.

Anyone familiar with Call of Duty should also have fond memories of choosing your favorite perks for a loadout. Yet, this process has now changed. Perks can now be equipped in select packages or a custom package of your making. Then, these perks are unlocked sequentially as time passes in a match.

Earning points via killing enemies or playing the objective can hasten the unlock time. However, this boils down to your perks not being readily available for an entire match as before. Your last perk slot, or “Ultimate Perk”, will only be used during the tail end of a match. Therefore, I avoided fan-favorite perks like Ghost as I felt the return investment would be rather low. 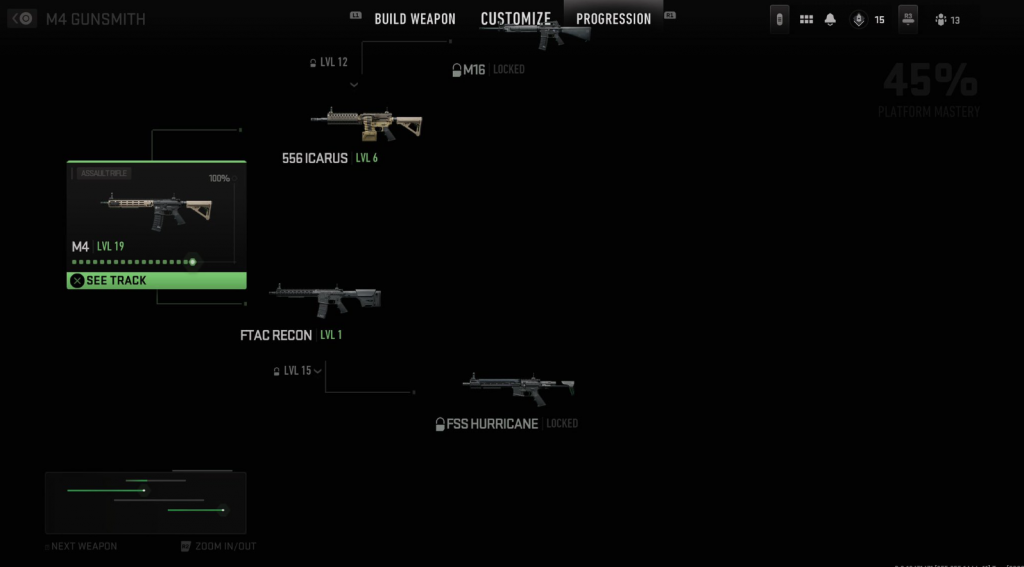 The gunsmith returns along with leveling your favorite weapons. Although, this process in the Modern Warfare 2 open beta has been altered. First, there are weapon “receivers” which serve as a base for other weapons in that family. Leveling that weapon will net players attachments for use on other weapons in that tree. Yet, it is not as simple as “SMG to SMG.” Players will need to check the Progression tab in the gunsmith for the true system branching of weapons.

For example, the Hurrican SMG has proven to be a dominant weapon during the beta. It is very easy to pick up and use with excellent overall stats. However, a battle rifle is a receiver for the weapon (one that is not very good), so you have to spend time with a worse gun in order to kit out the Hurricane. Save yourself time and wasted effort. Always check the weapon tree before you grind your attachments.

There you have it. These should provide you with a good foundation for the Modern Warfare 2 open beta. Remember, all of your progression will carry over to the full game upon release. The game is slated to release on October 28 for PlayStation 4 & 5, Xbox One, Xbox Series X|S, and PC. Players wishing to preorder the game can do so here.

Activision-Blizzard might have a great hit on their hands compared to the windless sail of Vanguard.  I have found the time to kill extremely low during my play sessions; however, I still find the gameplay scratching that fps itch. Hope to see you on the battlefield. Stay frosty.

We at Lords of Gaming condemn the discrimination, misogyny, and toxic working environment at Activision Blizzard. For more information, please see our Lord’s Minute on the subject. If you are struggling with thoughts of self-harm or suicide, please contact the National Suicide Prevention Hotline. We care about you.