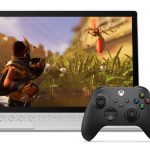 The rollout for the Xbox Cloud Gaming Beta has been a slow, and meticulous plan from the Xbox team. As just a month ago, we saw Xbox Cloud Gaming come to browsers and in extension iOS devices. The android rollout for the app had been well on its way for a fair amount of time, as the team continues to expand the list of compatible devices. As well as continuing to focus on improving the service on already supported devices. The quality improvements just in this past year have been instantly noticeable, even though Cloud Gaming is still in its infancy and has a long way to go the future is bright. 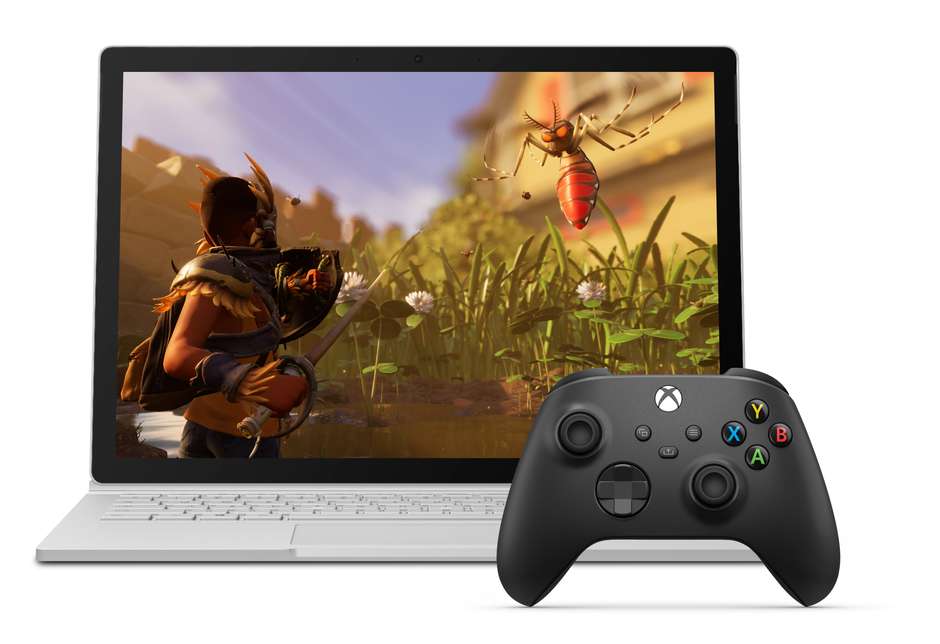 Today, in an official blog post from Xbox we learned that Windows 10 PC users will now be able to access Xbox Cloud Streaming Beta from the Xbox app. This update spans 22 countries and is available right now for Xbox Insider program members. In addition to the cloud gaming aspect of this announcement. You will also be able to stream your Xbox Series X & S consoles to PC via the Xbox app now. This continues Xbox’s goal of streamlining the experience into an easy play on any device system. Where you can play and experience your Xbox library, on PC, mobile, and of course the console itself. We look forward to testing out the Xbox app this week and reporting on our experience with the new rollout.

Are you going to test the new Xbox app experience? Let us know in the comments and don’t forget to check back for the latest gaming news and information.