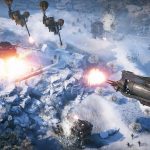 Iron Harvest has been one of the best RTS games to release on PC in recent memory. The new IP from King Art Games not only offers a comprehensive multiplayer experience but also a phenomenal single-player campaign. Now Xbox and PlayStation players will be able to experience the RTS game in all of its dieselpunk glory next month. 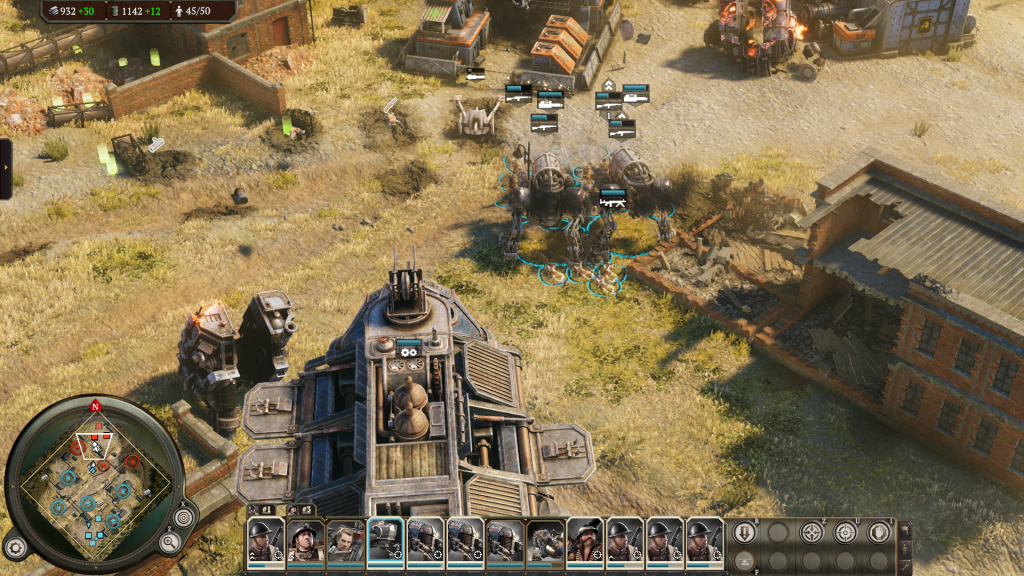 In a new blog post from the developers, it was officially detailed when console players will be able to hop in their mechs and march to war. On October 26th, Iron Harvest Complete Edition will be coming to Xbox and PlayStation both digitally and physically. The complete edition features both the Rusviet Revolution DLC as well as the massive Operation Eagle expansion which brings devastating aerial combat to the game. It will retail for $49.99 USD at launch while currently the game is not listed on the Xbox and PlayStation stores. We will update you when the game becomes available for pre-order on consoles in the coming days.

Are you interested in Iron Harvest Complete Edition? Let us know in the comments and don’t forget to check back for the latest gaming news and information.

Iron Harvest is a real-time strategy game (RTS) set in an alternate reality of 1920+, just after the end of the Great War. The Game lets you control giant dieselpunk mechs, combining epic single-player and coop campaigns as well as skirmishes with intense action on the battlefield for multiplayer fans, Iron Harvest is the classic real-time strategy game for fans have been waiting for.

Tradition clashes with scientific and technological progress, while Europe is still recovering from the brutal battles of World War. Cities are being rebuilt and in the countryside, the era of the Iron Harvest has begun. Farmers are uncovering the remains of the majestic walking machines that had fought on the battlefields of the Great War.

In the midst of this chaos, a new threat appears that will put Europe’s very existence at risk. Secret forces are putting everything they can towards the destabilization of entire countries, determined to set the world on fire once again and finally seize control.