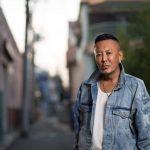 An official announcement from Ryu Ga Gotoku Studio this morning outlined some restructuring for the company going forward. With it, however, we learned that the long-standing Director and Creator of the Yakuza series, Toshihiro Nagoshi, is departing SEGA. This news comes in spite of the recent release of Lost Judgement. A sequel in the spin-off of the Yakuza series, which Nagoshi served as General Director of the title. Producer Daisuke Sato is exiting the company alongside him. 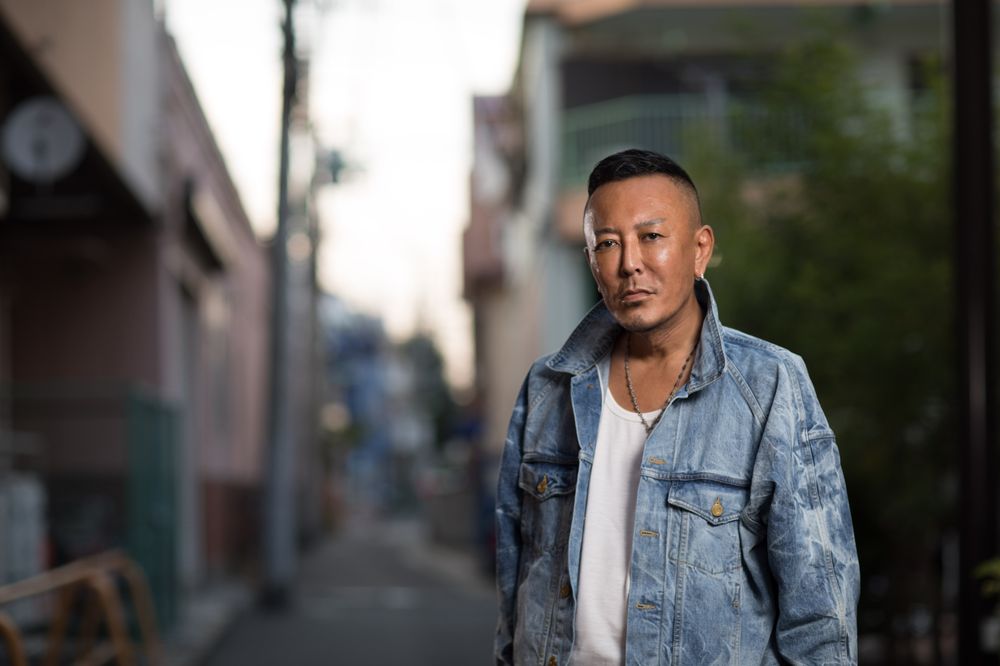 Ryu Ga Gatoku has gone through multiple iterations over the years. Including a stint as Amusement Vision from 2000 to 2005. Under this moniker, the Yakuza series was born in 2005 for the PlayStation 2. Nagoshi headed this project as the General Supervisor and Producer. Named after the famed series itself, the studio turned 10 years old on August 31, 2021.

Before Ryu Ga Gotoku Studio became truly established, Ryu Ga Gotoku was basically synonymous with Toshihiro Nagoshi. However, I did not want to rely too heavily on that. So although I had little influence at the time, I kept fighting for a change.

Yokoyama goes on to say:

Ten years have passed since then, and that resistance I had felt has changed to a feeling of comradery over time, and now, I am inheriting the studio from a great creator.

Nagoshi has been a mainstay at SEGA for many years now. Beyond his work with the Yakuza series, Nagoshi has served as the Producer and Director for many games published by the company. Prior to Yakuza, Nagoshi was the Director of the original Super Monkey Ball and was the producer of F-Zero GX.

No statement from Nagoshi has been made as of yet in regards to his departure from SEGA. Some restructuring took place earlier in 2021 in regards to his role, however, as first reported in January by Dom Pepplatt of VG247. As of April 1st, 2021, Nagoshi had stepped down from his role as Chief Creative Officer at SEGA, instead of shifting into a role as a “Creative Director”.

The Future for Yakuza and Nagoshi 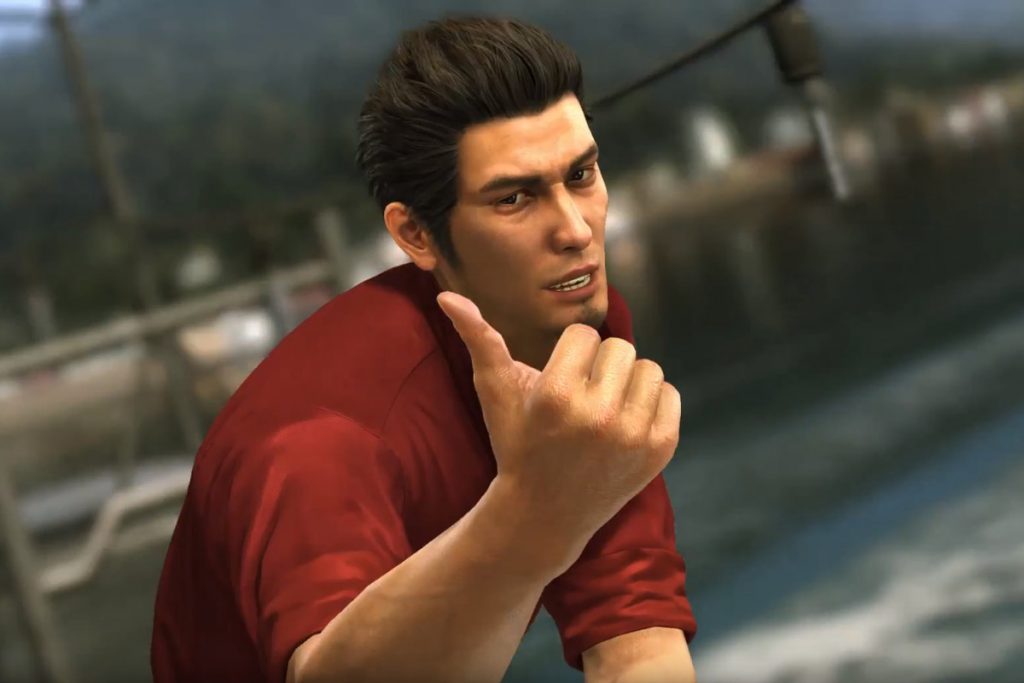 Yakuza and Judgement fans likely do not have to worry about their beloved series. Although Nagoshi had a big hand in the creation and production of the series, many who’ve worked on the series remain at Ryu Ga Gotoku Studio. New Executive Director, Masayoshi Yokoyama, has written scenarios and scripts for the Yakuza series since its inception in 2005. This also includes 2020’s Yakuza: Like a Dragon. Yokoyama states:

Ryu Ga Gotoku’s predecessors have passed down their beliefs and know-how to each and every staff member. You can witness it in the recently released Lost Judgement and will set it in the upcoming sequel to Yakuza: Like a Dragon which will continue Ichiban Kasuga’s story.

As for Toshihiro Nagoshi, where will he head next? We may have an idea already if reports hold true. Back in August, just a day before the anniversary of Ryu Ga Gotoku Studio’s inception, Bloomberg reported that NetEase Inc. was in “final negotiations” to poach the Yakuza creator from SEGA. NetEase Inc. is a technology company based in China whose games are primarily of the mobile variety, most notably including Diablo Immortal. While no news has been stated about Daisuke Sato’s next role, it’s possible he could follow Nagoshi to NetEase.

For Yakuza fans, how do you feel about the Yakuza creator leaving SEGA? Are you worried or are you more optimistic about the franchise? How about Nagoshi himself? What do you hope he’s able to work on next away from SEGA? Stay tuned for the latest on both Yakuza and Nagoshi’s next moves right here, with the Lords of Gaming.