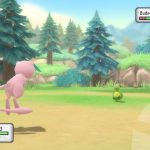 Pokemon Brilliant Diamond and Shining Pearl are out this week. The remake of both Pokémon Diamond and Pearl brings some minor changes. Among the early changes in the game was to add Mew and Jirachi to your roster.

For players of previous Switch Pokemon Games, you are going to want to make sure you keep your save installed on the console. Players of either Pokemon Let’s Go games will be given a Mew. Players with a save for Pokemon Sword or Shield will be given a Jirachi. 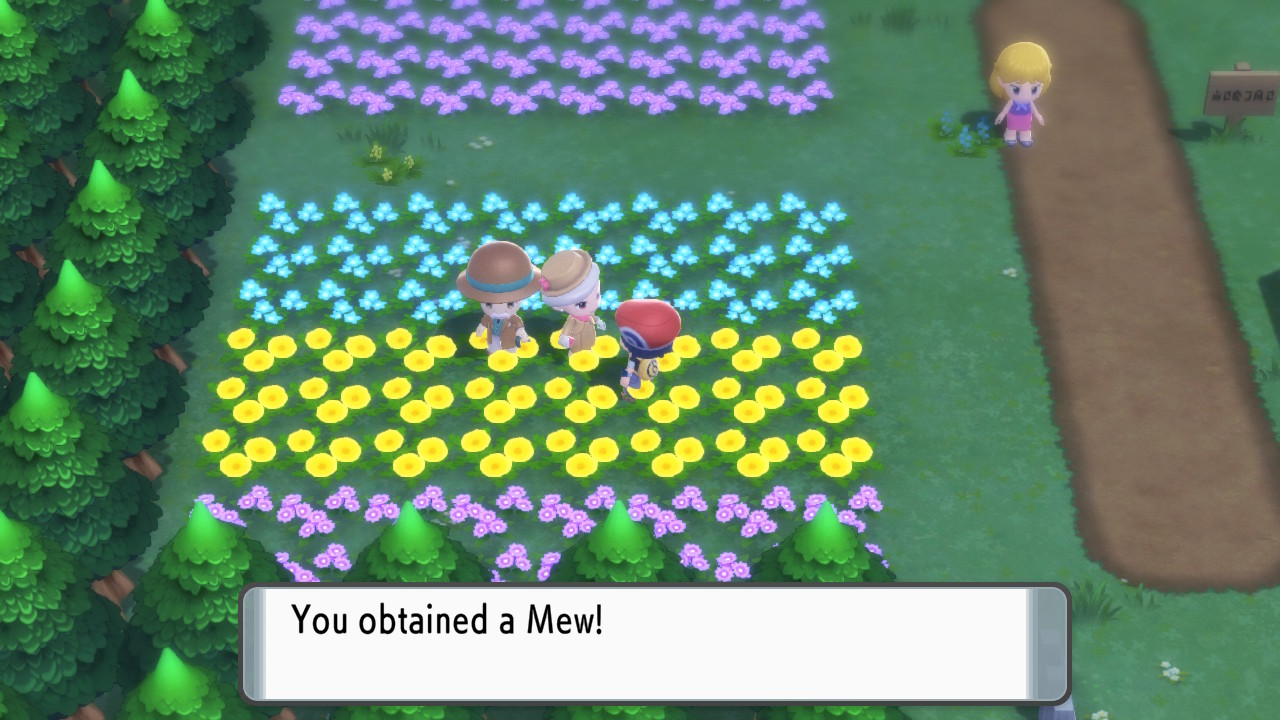 Within the first four hours of the game, you will encounter a colorful village called Floaroma Town. On the southwest side of the town, you will notice an older couple. One of the NPCs will give you a level 1 Mew and the other NPC will give you a level 1 Jirachi. This depends on which saves you have installed on your console. With that anyone who recently upgraded to an OLED, you might want to double-check your saves. Or at the very least, re-install both games.