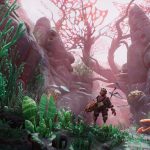 You are reading
Top 4 The Gunk Tips for Beginners

The Gunk is a quirky game, but overall a jolly good time. Developed by Image & Form Games, the makers of the acclaimed SteamWorld franchise, The Gunk continues the strong pedigree that the studio is known for. Similar to SteamWorld games, there are some key habits that if you pick up on early in The Gunk will streamline the rest of your experience. Here at are LOGNET, we give our top beginner tips to help you get started.

The Gunk Tip #1 – Scan Everything

If there’s one takeaway from The Gunk tips you can take, it’s this one. Scan everything in the game. Scan flora, rocks, enemies, even NPCs. Hell even scan the campfire. Just scan everything. I can’t stress this enough. Scanning is important in The Gunk because it will unlock new upgrades for protagonist Rani to craft. Later on in the game, the higher-end abilities will make life immensely easy for you when cleaning up gunk in later stages. So, be smart and scan it up. 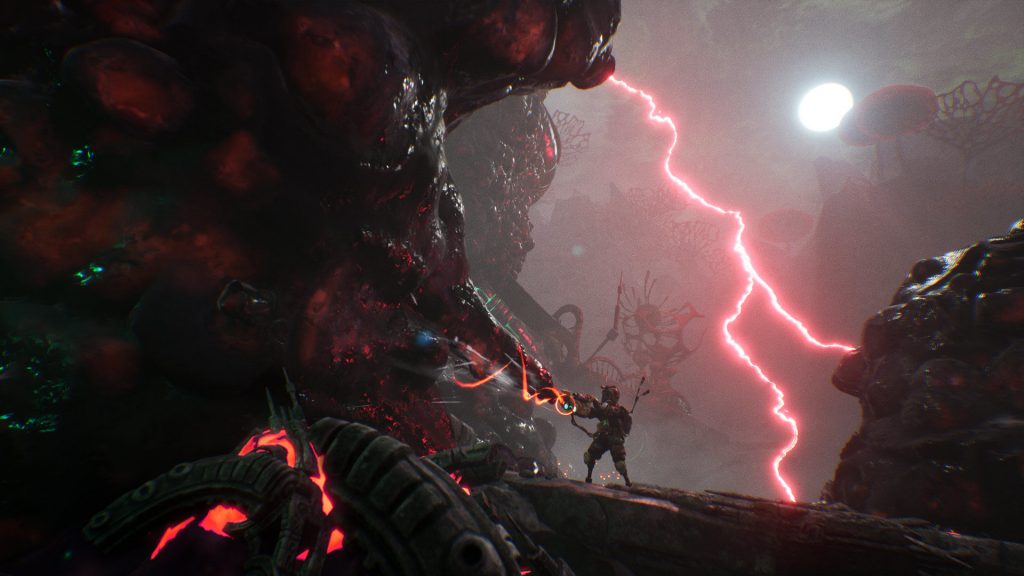 Another important The Gunk tip is focusing on what upgrades to craft first. Luckily, it’s pretty easy at first. Players should craft the Momentum Oscillator when they get a chance. This upgrade allows you to vacuum gunk material at a much faster rate. This is important because it could be a life-saver when you first start out as players are getting settled with mechanics introduced in the game. 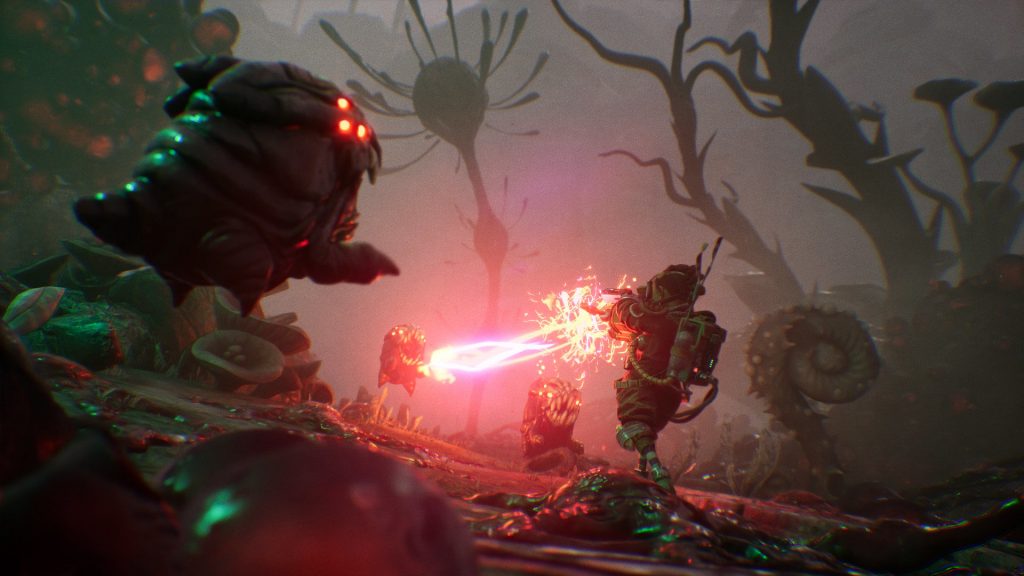 The Gunk has some mandatory upgrades without telling you that they’re mandatory. One of them is the Pulse Cannon. Besides Rani’s Arm vacuum, this is the first offensive capability you can acquire in the game. The Pulse Cannon is also mandatory because it’s needed to shoot buttons from afar in order to activate gates and elevators. So, make sure to craft this upgrade as soon as it’s available. 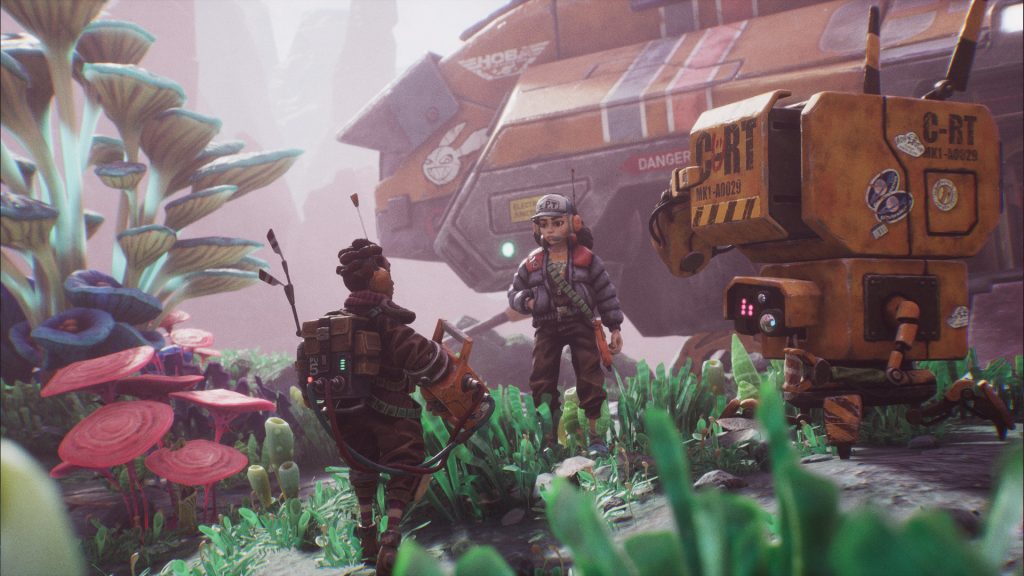 The Hydraulic Braces, or a fancy way of saving the sprint upgrade, is pretty much useless in The Gunk. We say this because movement is so easy and seamless in the game that sprinting doesn’t add much. So, unless if you have crafting materials up the wazoo or you want to unlock certain achievements, I say you can skip out on the Hydraulic Braces entirely.

The Gunk is available on PC and Xbox consoles and Xbox Game Pass. Do you have any The Gunk tips of your own? Let us know in the comment section below.