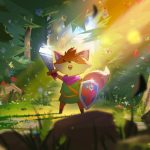 You are reading
Tunic Sneaks its Way Into Next Year 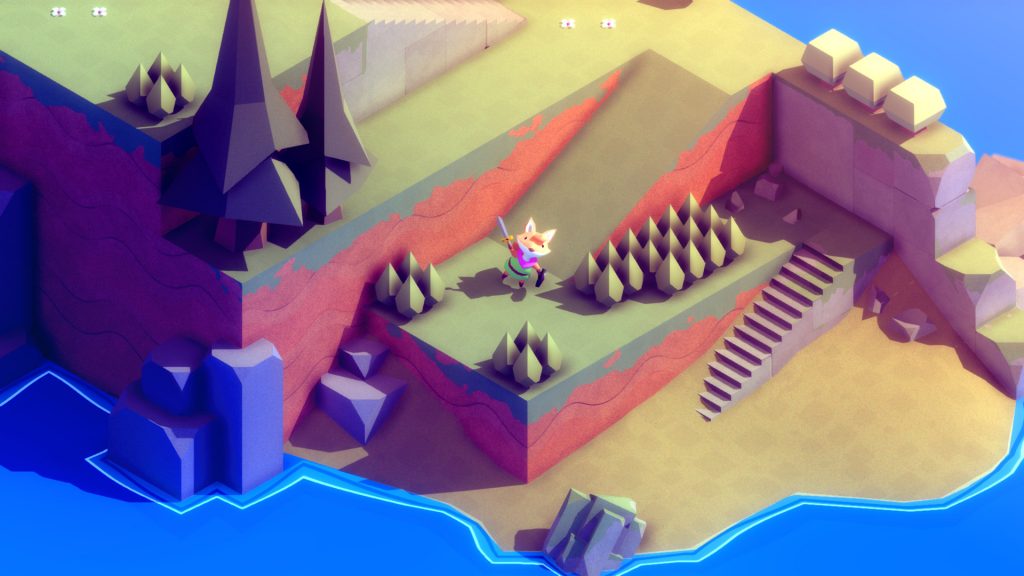 It’s ok if you missed this announcement, as it was part of The Game Awards pre-show and not the main event. But as a fun surprise to get you hyped for March 16th next year. Tunic, the classic Zelda-inspired game about an adorable fox is almost ready for his big adventure!

Tunic was shown off many years ago, and a lot of gamers are very excited the wait is almost over. The game takes place in a very simplistic and colorful setting. As well as taking inspiration from one of the most iconic game series out there. But this won’t be a simple cash-in on the idea. As the recently released Death’s Door proved that a tough isometric hack-and-slash game design is one that many people are still hungry for to this day.

“Why the long wait?” I can hear you asking. Well, to put it simply, the game is being made by one person. An endeavor that is sure to be very taxing considering the scope of the game. It will be a long and difficult adventure for gamers to take on. Which you can right now, as the game currently has a demo available. So head on over to its Steam Page and if you’re on Xbox, the Microsoft Store, and try it out for yourself. Don’t let the calm music fool you though, it’s the calm before the storm!