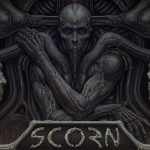 You are reading
Scorn is Ready To Scare You Next October 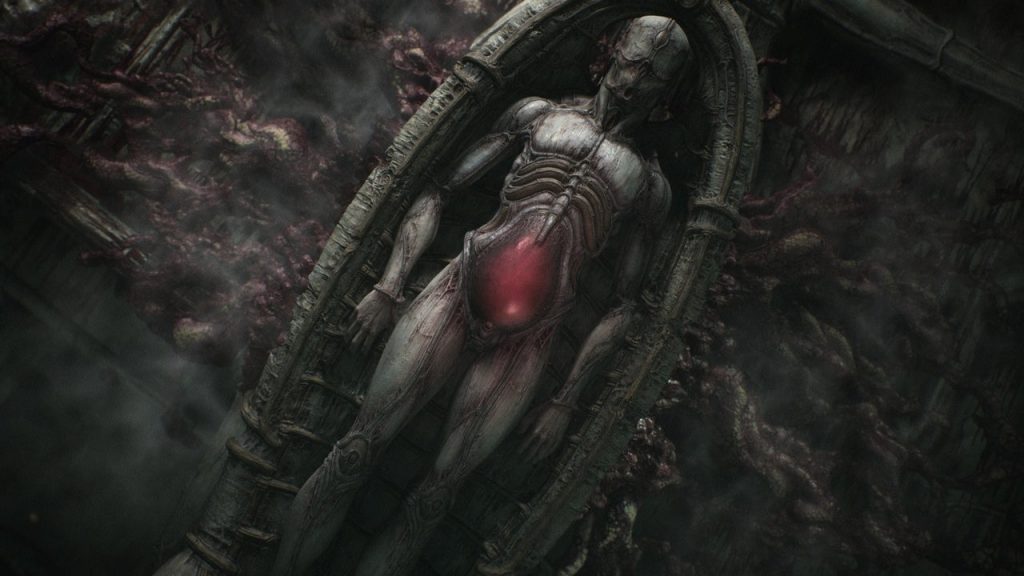 The grotesque Giger-inspired first-person shooter that was delayed until next year has a release window finally. As revealed by a new trailer, Scorn is now slated to launch in October next year.

2022 is shaping up to be one of the biggest years in gaming. With February looking to be an especially tough fight amongst many big stars. Scorn has decided to head back to the scary season, which is fitting for its visual design. The new trailer for the game showed off an all-new room with its impressive graphical fidelity.

Sadly no concrete release date is known for the upcoming game. But all game developers pushed their games back, big and small, to ensure the quality of the title. First impressions count, and this one especially needs to stick the landing. Most fans of the game have been awaiting the game for years on PC. So all that can be done is to wait for this unique horror puzzle game with weird flesh guns to help you along your journey.

Are you still excited about Scorn? Does it look interesting to you? Or will you be passing it up for some other horror game that would suit your tastes, like Choo-Choo Charles? Let us know in the comments below!