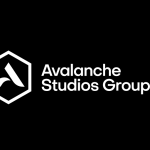 Former Sony Evolution Studios head Paul Rustchynsky has taken to Twitter to announce his new gig at the Avalanche Studios Group. Not only that, he has included some new information on what they have been up to.

While Paul has been at Avalanche for over a year, back in November they officially cut the ribbon on their new Liverpool studio located on the Royal Albert Dock. Of course, the new studio is staffing up, although we assumed it was for Contraband. Currently, Avalanche is slated to release the Microsoft published 1970’s inspired co-op action game. 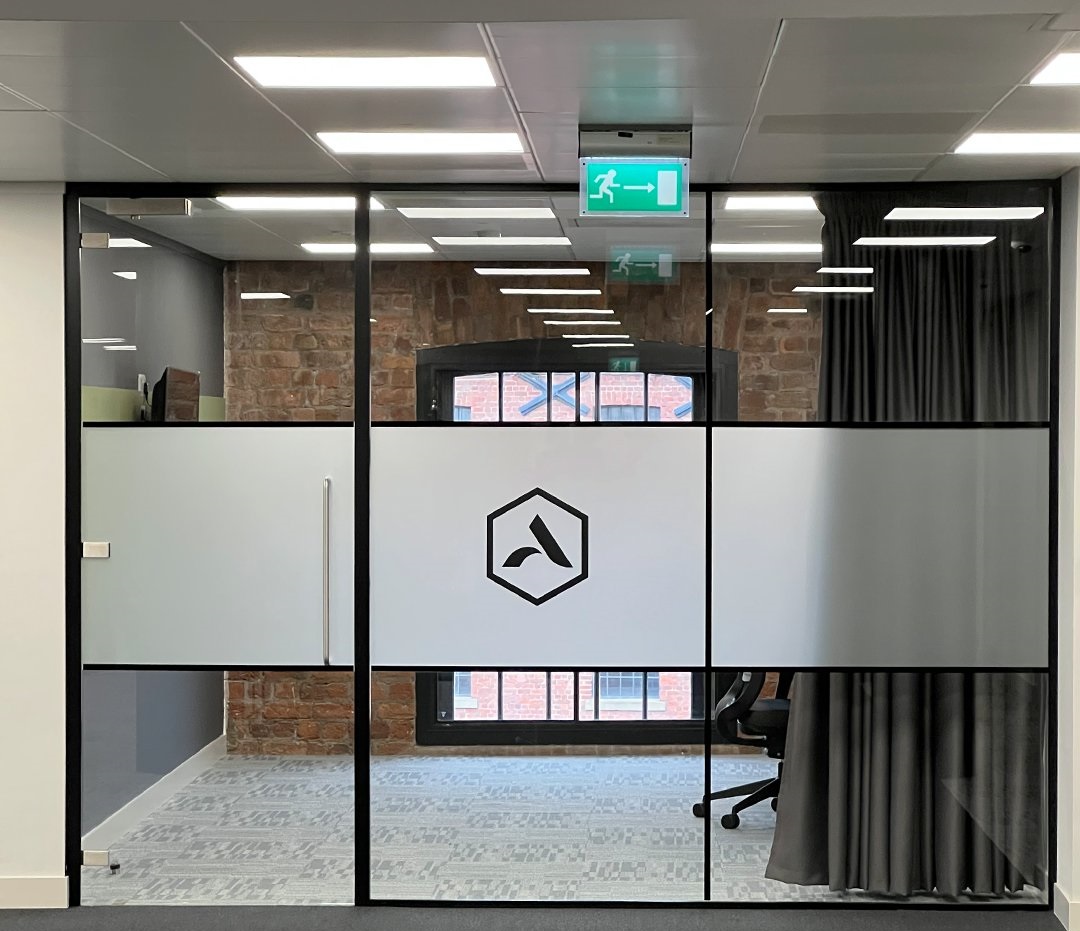 On the contrary, Paul Rustchynsky confirmed that is not the case. He added, the team is working on a new IP and that they will announce their new game this year. Rustchynsky is a former director of a number of racing games. He worked on DriveClub, OnRush and the MotorStorm series. He followed up to confirm that the studio is in fact not working on a racing game but, “This is something very different to anything I’ve worked on before.” Previous Avalanche Studios Group games include The Hunter: Call of the Wild, Rage 2, Mad Max, and Just Cause 4. Avalanche Studios Group, should not be confused with WB studio, Avalanche Software, the team behind Disney Infinity, and Hogwarts Legacy.

Are you interested in what this new studio is working on? What do you think this new IP could possibly be? Let us know in the comments and don’t forget to check back for the latest gaming news and information.