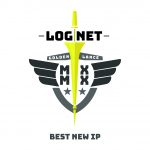 You are reading
Golden Lance Award for Best New IP

Sequels were the tale of last generation. Franchises like Assassin’s Creed, Call of Duty, and Need for Speed were perennial hits year after year. Even old franchises with a new coat of paint like God of War and Doom were commercial darlings. It became a rarity to see new IP debut last generation. This is why it was such a refreshing year in 2020. There were so many great new IP to choose from that hit every corner of the gaming market. The last year of an old generation and the first year of a new one are always the most fertile for new ideas. These are the games that showed us something fresh in a saturated market. These are our Golden Lance Award Winners for Best New IP. 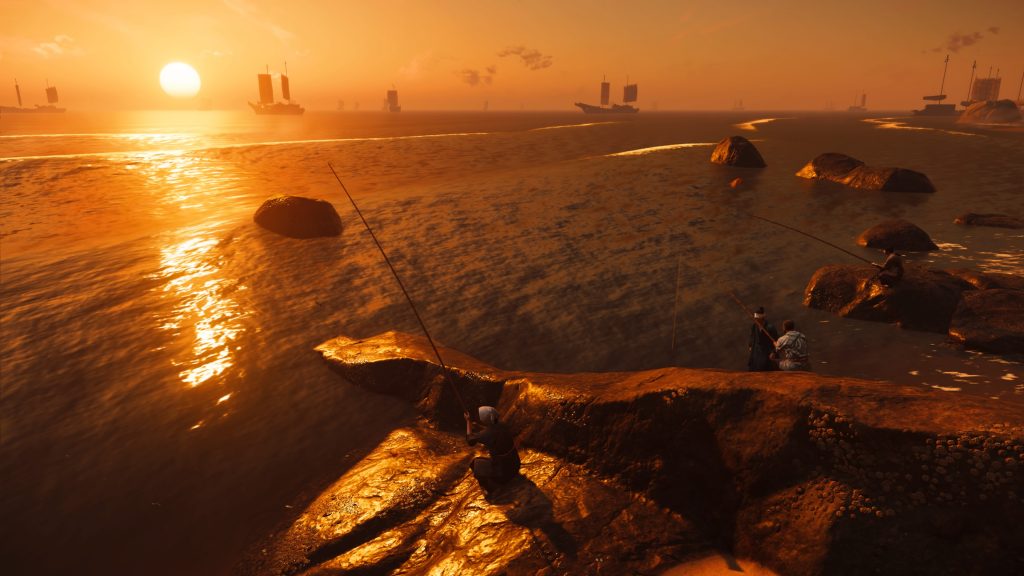 It is an honor to see this game flourish on the PlayStation 4. At a time when we are constantly bombarded with remakes and remasters, Sucker Punch creates something unique and wonderful. Ghost of Tsushima brings fans something we really don’t have in the last generation of consoles. A tale set in feudal Japan, featuring samurai action that harkens to those movies of the past. With some absolutely stellar graphics and a story that doesn’t disappoint Sucker Punch could have stopped with that. They kept bringing content to a game that fits nicely near the Dark Souls/ Seirko games in terms of gameplay. The team milked every last bit of power out of the PlayStation 4, and it makes me hopeful for what they can do with the PS5. I am looking forward to more content and hopefully sequels in the future.

Runner Up: Hades from Supergiant Games 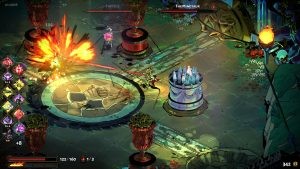 Out of nowhere, Hades dominated the mind-space after its official launch in September on PC and the Nintendo Switch, and for many reasons. The player controls Zagreus, the son of Hades, as they hack and slash out of the Underworld through procedurally generated arenas. Even if the genre of games Hades falls under is not your cup of tea, hear us out.

The action rogue-like dungeon crawler is baked in Greek mythology. It introduces familiar and more obscure icons of the mythos with compelling character dialogue and an eye-catching art style. Zagreus’ malcontent with being stuck in the Underworld drives his ambition, but he doesn’t let it affect his relationships. Rather, each successful run builds upon those relationships, opening up to new dialogue options and events. Along the way, Zagreus is introduced to his godly relatives. Every escape attempt from the Underworld is another chance to find a new, satisfying synergy between your chosen weapon and the random assortment of Boons from the gods. Upon each death, rather than being annoyed, I found myself extremely motivated to try again with a new plan of attack.

Supergiant Games dabbled into the rogue-like genre with Hades and fine-tuned the mechanics to perfection, creating an insanely fun and addictive game. The game’s take on characters in the Greek mythology, and the art style they are presented in, is just sublime. It is easily one of my favorites since the God of War series on PS2 and PS3. Supergiant Games’ Hades is more than worthy of being included as the Lord of Gaming’s Best New IP runner up award for 2020.

Runner Up: Phasmophobia from Kinetic Games 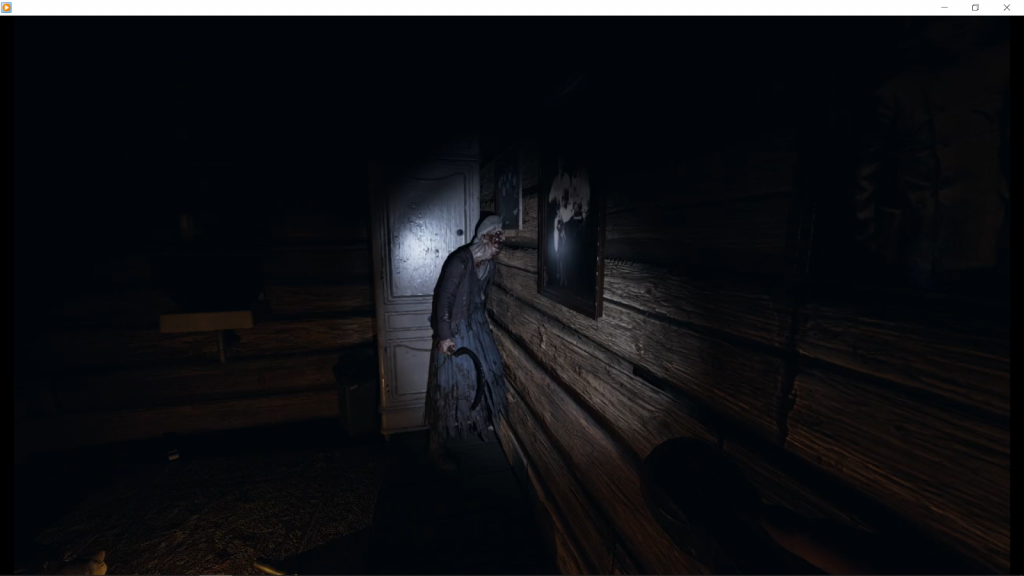 The asymmetrical horror genre has gotten a lot of new titles in the past few years. Phasmophobia stands out among them. Breaking the typical mold of a team of four players going against one enemy player, in Phasmophobia players team up to try and identify and survive an AI ghost’s haunting. It brings a bevy of fun and interactive features that make the game addicting to play. One notable and unique feature is the usage of voice-recognition software.

Players using microphones and with their voice-recognition software set up correctly will find that the ghost can not only hear what they say, but will respond as well. Talking to your teammates is necessary, but also becomes nail-bitingly terrifying when anything you say could draw a ghost’s ire. Not only that, but one of the key items within the game lets the ghost speak back to players, answering their questions. The responsiveness makes for a bone-chilling experience that brings the unique ghosts to life. Hunting ghosts has never been more addicting, fun, or terrifying, earning Phasmophobia its spot of Best New IP Runner Up.