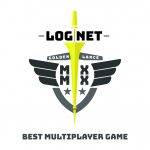 You are reading
Golden Lance Award for Best Multiplayer Game

Multiplayer has evolved substantially even in the last few years. Where games traditionally could be defined as cooperative or directly competitive some ambiguity has arisen that has made these definitions more blurry. Regardless of how you define it, there has never been a better year to play with friends than in 2020. With much of the world isolated as a result of the COVID-19 pandemic, multiplayer was a way to connect. A way to spend time with your friends and family which was more necessary than ever before. These games brought us together and kept us close when the circumstances of our time forced us to be kept apart. These are the games that kept us sane this year. The games that made us laugh with our friends, and in some cases, lie to them. These are our Golden Lance Awards for Best Multiplayer Game of 2020. 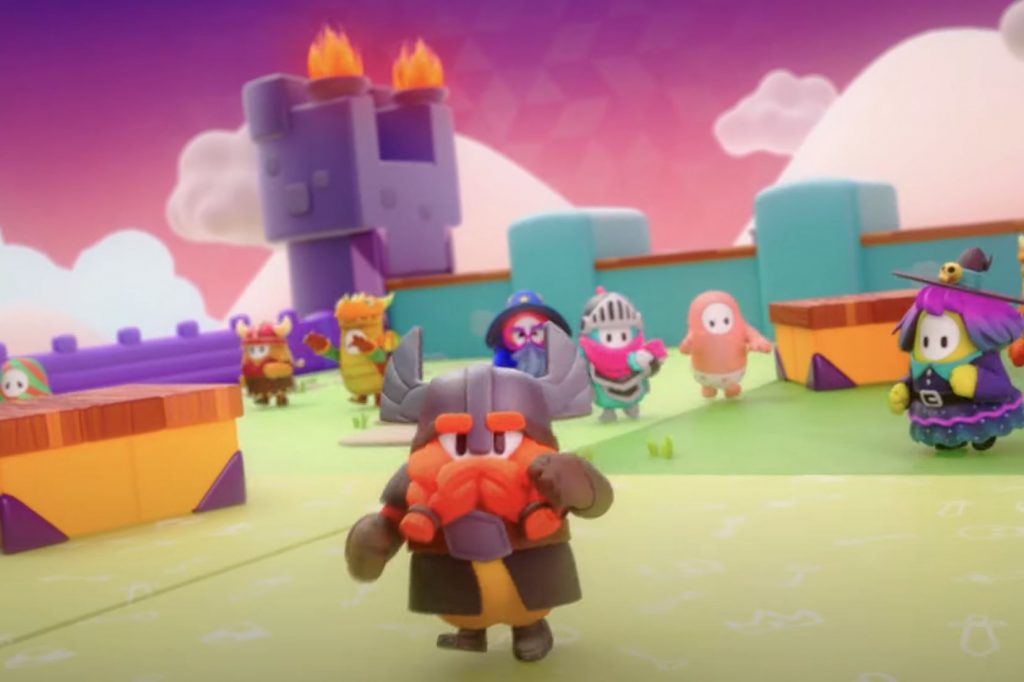 You run, you fall, you outlast the competition. Mediatonic proved that this simple gameplay loop can lead to crazy amounts of fun in Fall Guys. As a matter of fact, Fall Guys simplicity is partly how it earned our award for Best Multiplayer Game. Learning to play Fall Guys is not necessarily hard. There are only a handful of controls: players move, look around, jump, emote, and grab. From there, players fight their way for victory crowns with these controls. Simplifying the controls and releasing it as a Free Game with PlayStation Plus ensured thousands of players would take the bait and get hooked in. Those hooks stay in when your game is easy to play.

Fall Guys other secret ingredients? Chaos and universal unfairness. Every Fall Guys “show,” as the matches are called, start with tons of players scrambling to survive. Even though the remaining players drop each round, that chaotic unfairness remains. Sometimes, you can run up the see-saw at the perfect angle to stay alive, but other times you slide like you are on ice. Maybe another player tried to grab a ledge at the same time you did, but only one of you succeeded. Maintaining fairness in a chaotic field is hard, so Mediatonic wisely decided to double down on the chaos so the game was unfair to everybody. Yes, paradoxes easily confuse people, but ratcheting up the insanity to create more B.S. results for everyone actually makes the game fairer.

Before August, most people only knew Fall Guys from its small showcase demos, like E3 2019. Now, it’s the craziest multiplayer game of 2020. We’d like to go congratulate Mediatonic and Devolver Digital, but we keep falling over.

Oh well, we’ll get there.

Runner Up: Among Us from Innersloth 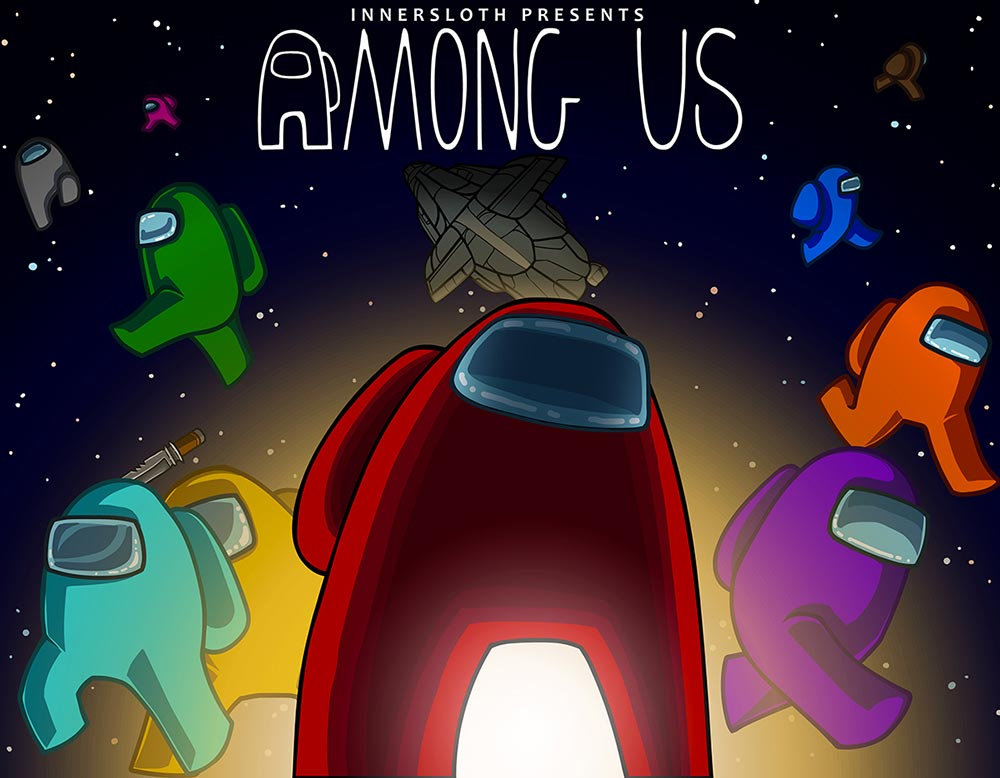 Among Us may be a game that came out in 2018, but its surge of popularity this year has catapulted it to this placement in Best Multiplayer Game Runner Up. Constant new updates adding features, maps, and new options make it a completely different game than what was available at the first of the year. The devs have increased their server support so that more people can play. They have also added new fun cosmetic items and maps. But perhaps the best new addition is that Among Us has been adding new accessibility features. More people than ever can play and enjoy this game with their friends as new accessibility features roll out, providing great fun for everyone. The biggest focus has been on accessibility for those who are colorblind since the game relies so heavily on color to identify other players and objects. The new additions have not only made it playable for those who struggle with color but easily so. All of these updates and changes have made Among Us a worthy winner of the Best Multiplayer Game Runner Up title.

Call of Duty Black Ops: Cold War has rejuvenated my love for online shooters. Of all the things that can go wrong with an online game, somehow the team at Activision has managed to create a seamless experience. Matchmaking, competitive balance, progression, netcode, response times, content monetization, all of it is problem-free. I haven’t had a single issue or complaint in close to 30 hours of playtime. The last Call of Duty I played was Call of Duty World War II. The competitive balance, lag issues and, silly approach to conveying Nazi Germany were huge turn-offs.

I gave up playing online shooters because I just could not dedicate myself to getting good enough to enjoy the game. The PlayStation 5 and Call of Duty Black Ops: Cold War campaign have me hooked into the multiplayer again. I haven’t played Call of Duty like this since Modern Warfare 2. The matchmaking provides me with the perfect level of difficulty. Plus I never run into technical glitches. The fantastic map layout in addition to DualSense and 3D audio support are gravy on a technically adept game. Thus making Call of Duty Black Ops: Cold War one of the best multiplayer games of the year.