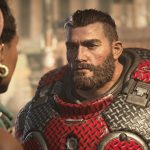 Xbox Series X is a very powerful console. With its 8 core 16 threads Zen 2 based CPU, 12 Teraflops RDNA 2 based GPU, 16 GB GDDR6 memory, and 1TB very fast NVMe SSD. The console also supports DirectX 12 Ultimate features on a hardware level. Ray Tracing, Mesh Shading, SFS, and Variable Rate Shading (VRS) just to name a few. Today we will be looking specifically at Xbox Series X VRS that should boost performance quite significantly in games that support it.

What is Variable Rate Shading? It’s a mechanism used to enable the allocation of rendering performance/power at varying rates across a rendered image. Visually, there are cases where the shading rate can be reduced with little or no reduction in perceptible output quality, leading to “free” performance.

What performance increase can be gained by implementing VRS in games? That will vary depending on the developer, type of game, game engine, etc. There currently aren’t too many games that utilize the feature just yet. However, there is an Xbox Series X title that uses this new technology and it’s called Gears Tactics.

First of all, it’s worth mentioning that Gears Tactics uses Tier 1 implementation of VRS which is a bit limited. There is a VRS Tier 2 that gives devs more flexibility and offers better results but we won’t cover the differences between the two today. 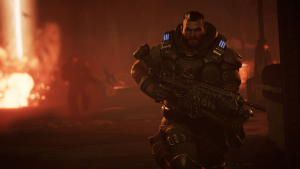 Performance gains from implementing even Tier 1 VRS are quite significant. Gears Tactics developers were able to improve performance by up to 30% as per below:

“With our dynamic techniques in place on the set of rendering passes that cleanly supported VRS, we then looked at tuning the dynamic ranges and the shading rates that would be used. We found that we could get upwards of 30% performance gains by aggressively lowering the shading rate, but the quality loss was more noticeable than we wanted.”

As per the developer’s comments, VRS requires a little bit of tuning as you don’t want to lose image/graphic quality in some places or areas of the screen. Thus VRS Tier 2 comes in handy for giving devs more flexibility. But even a 20% performance increase makes a difference and maybe the difference of a game running at 50 FPS with VRS off and 60 FPS with VRS on. 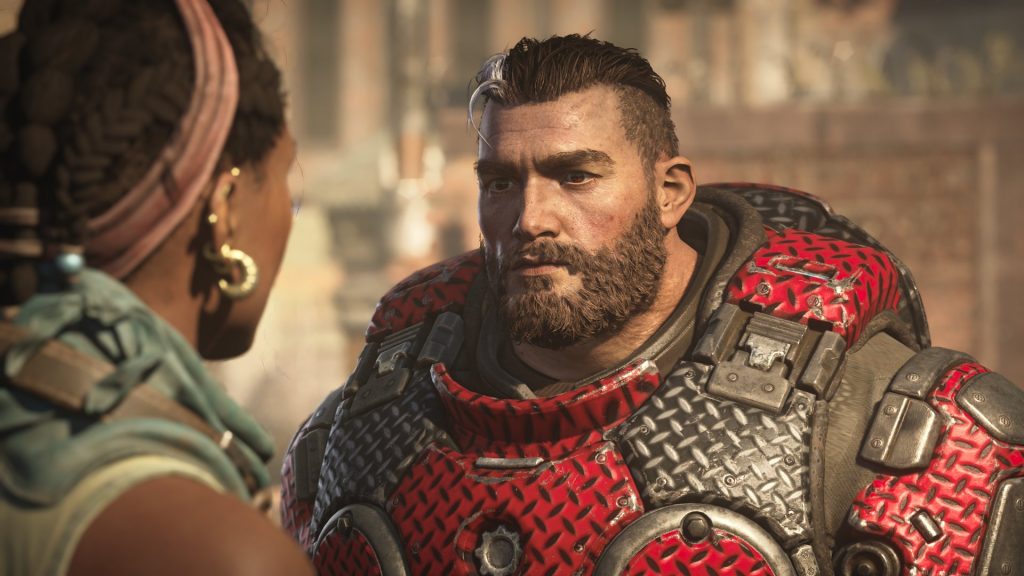 The use of VRS in games is very limited at the moment, but as hardware supporting VRS becomes more available next year, devs will start implementing this tech much more often.