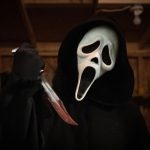 You are reading
Scream Takes a Stab at Spider-Man

This past weekend, Scream was able to topple Spider-Man at the top spot. This year’s box office has been started off with a bang thanks to the Marvel juggernaut. Naturally, it will be interesting to see how the rest of the year goes with everything happening around us. 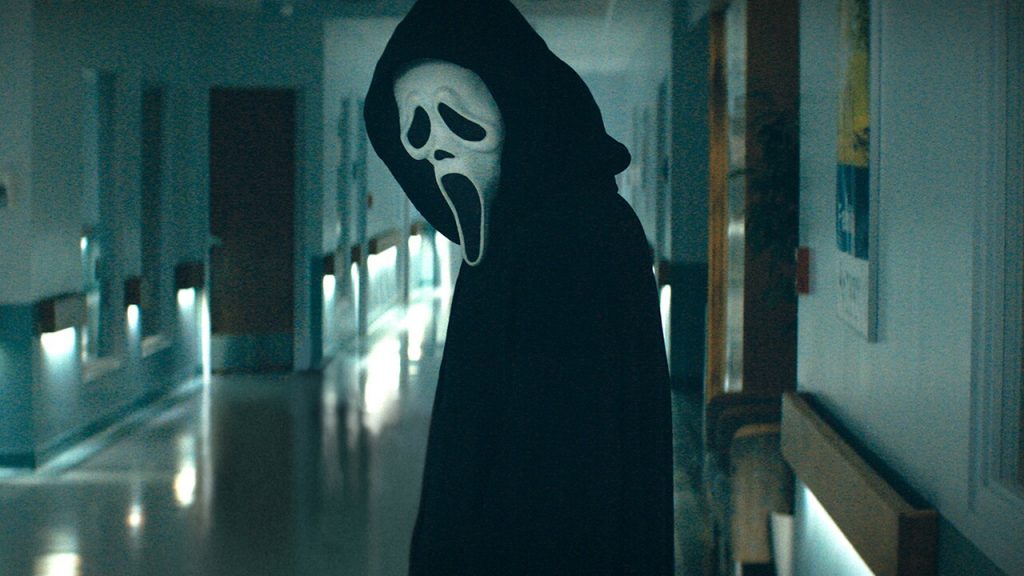 The slasher sequel is set 25 years after the original and the fifth entry in the franchise. Scream grossed a decent amount on its first weekend. The movie raked in $30 million on its opening weekend. It was enough to finally take down Spider-Man: No Way Home which grossed $20 million. Not surprisingly, not many people expected Scream to do so well during the pandemic. Most movies have either been pushed or just sent to a streaming service.

Spider-Man: No Way Home is now sitting at $706 million domestically and $1.6 billion worldwide. Even without a release in China, this film has done amazing at the box office. The film now sits comfortably at number 4 at the domestic all-time box office. While Sing 2 brought in $7.9 million this past weekend.  Cumulatively, that movie now sits at $219 million worldwide.

This weekend, it looks like Scream and Spider-Man will continue to be in the top three. The King’s Daughter and Redeeming Love are the only two movies being released in a wide number of theaters. January is the month that most movies are left to die. Don’t expect too many big named movies to be released until Moonfall and Jackass Forever release in February.