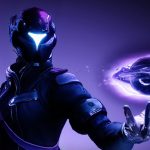 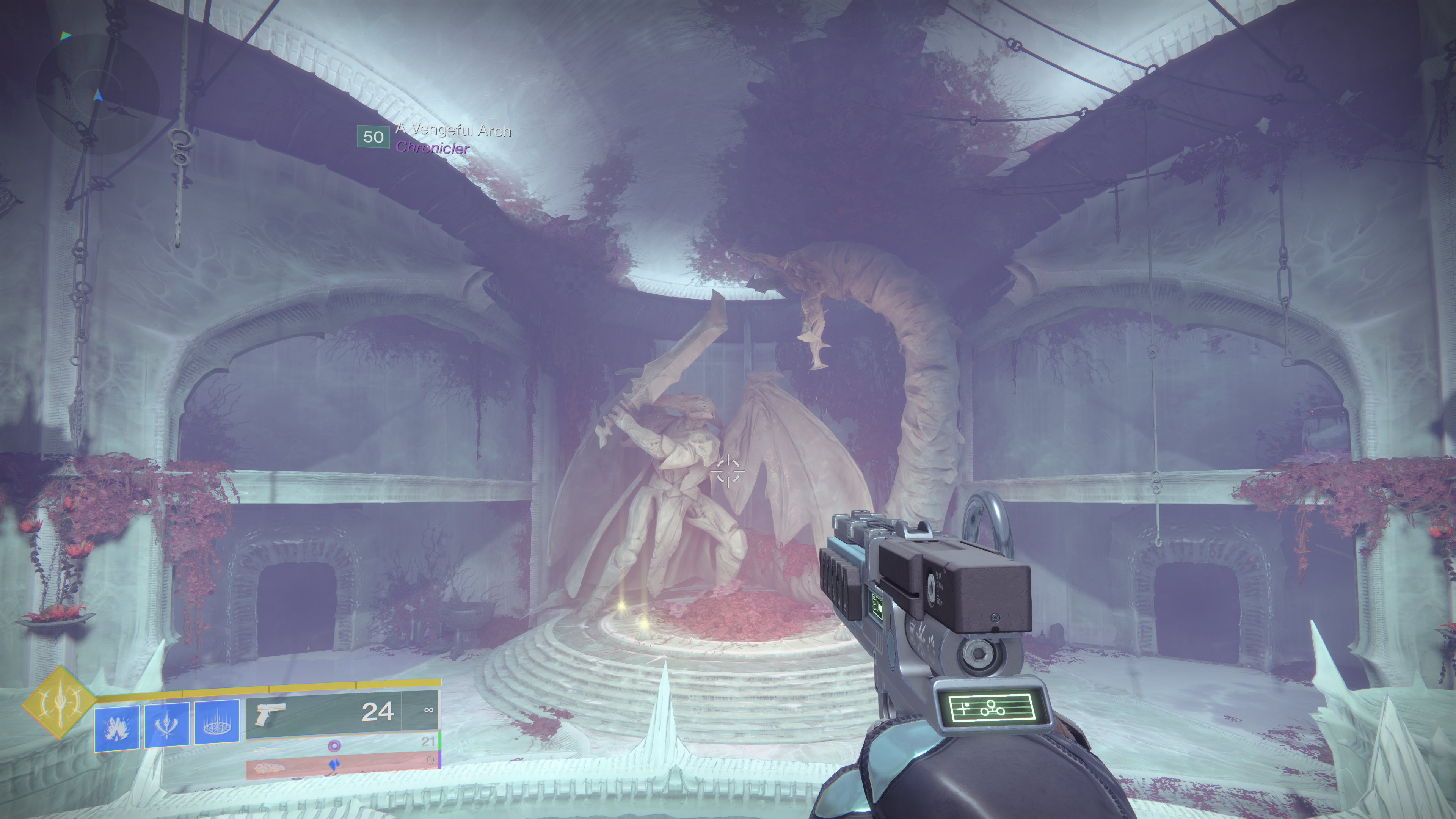 Destiny 2: The Witch Queen has been out for a little under a week. Bringing with it a fully revamped system for the Void Subclasses for all 3 classes in the game. Behaving similarly to the recently added Stasis subclasses in Beyond Light. But rest assured that it’s not as scary as it sounds. Seeing as it doesn’t require a lot of grinding to unlock all of the grenades and aspects for the subclasses.

However, for those who are still fatigued from trekking through the long campaign of the expansion. You might have the question: “How do I unlock all of the new stuff? I want to experiment and find the best build for my playstyle!” Well, the steps are quite simple.

Steps to unlocking all the Void Abilities in Destiny 2 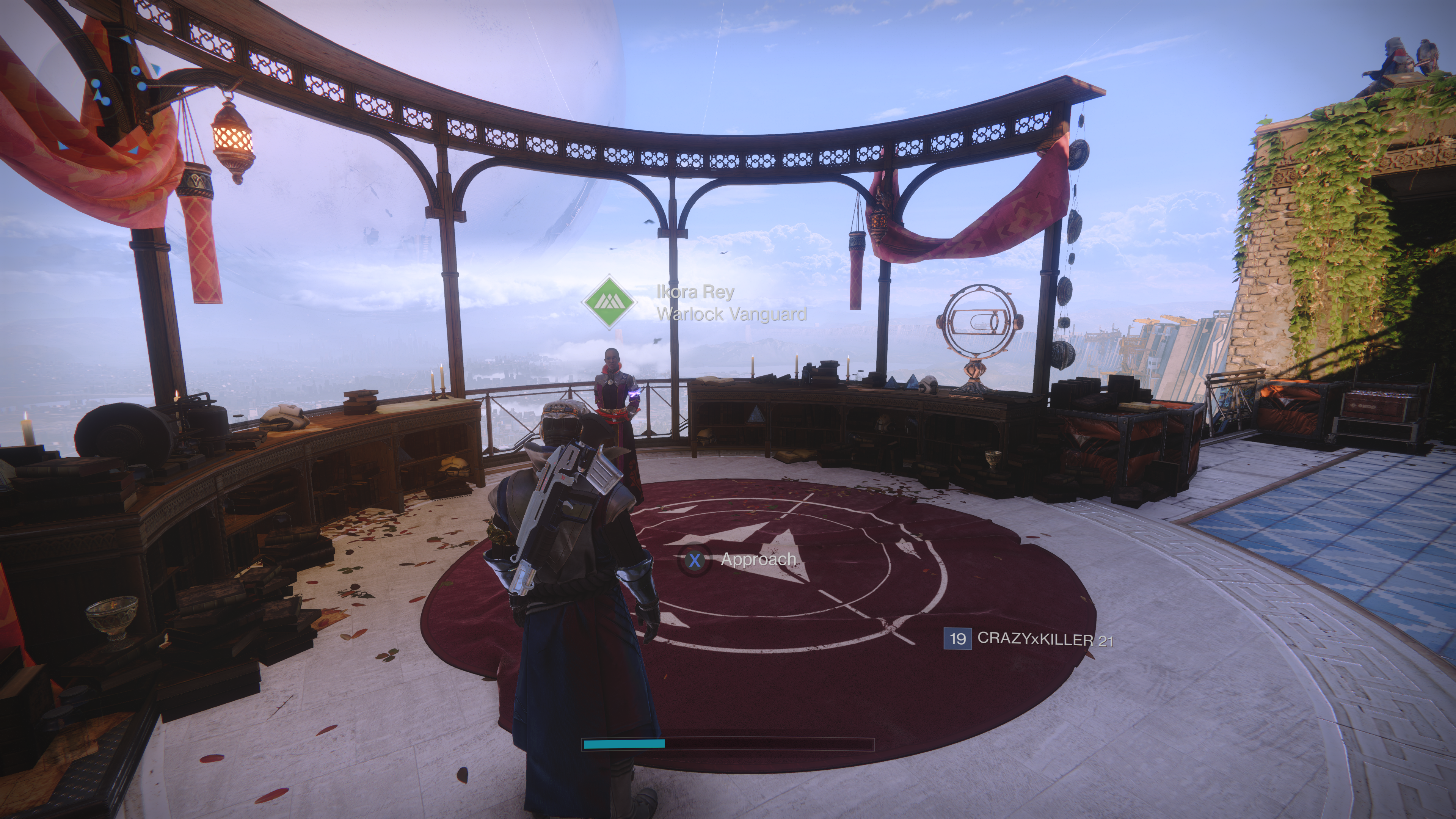 First, you’ll want to head to the tower. Then walk all the way to Ikora Rey located near Hawthorne. All you have to do is just talk to her and buy all of the available upgrades from her. Then hold X at the meditating ring on the right to fully unlock them. These will cost a lot of glimmer in the process, however. But, just like the Stasis subclasses, these unlocks will affect all of your characters. So you won’t have to grind out large amounts of glimmer for each character. 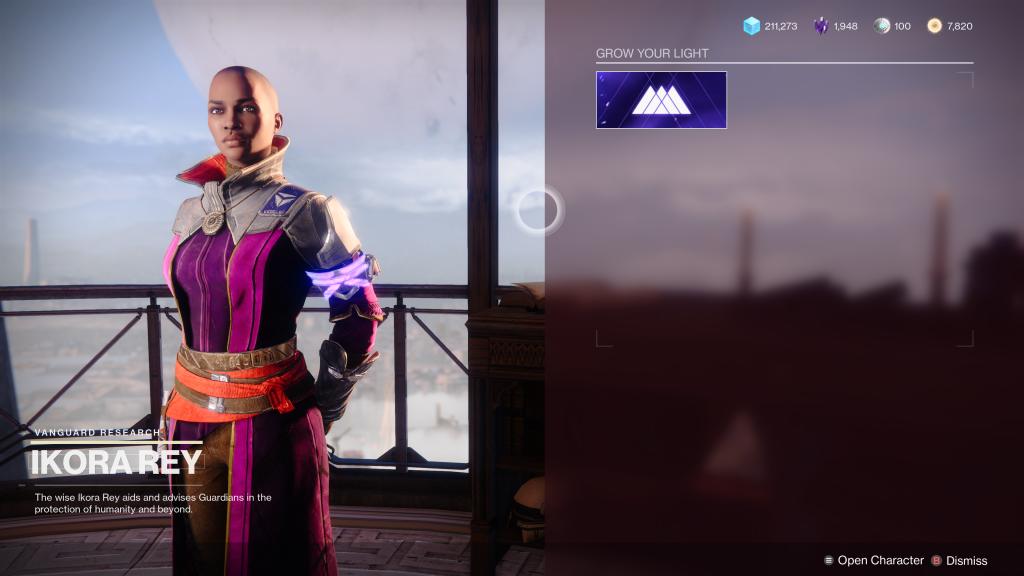 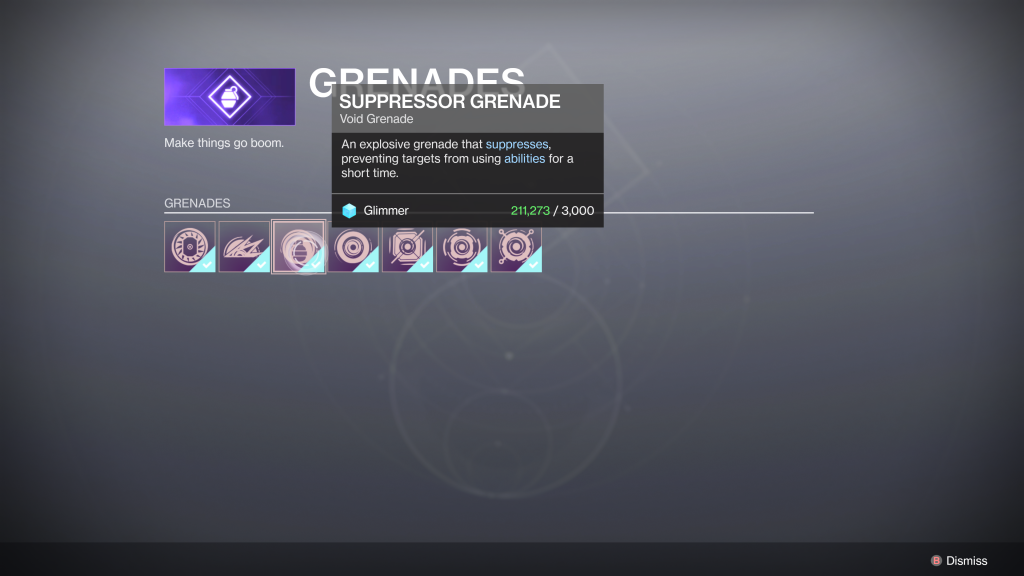 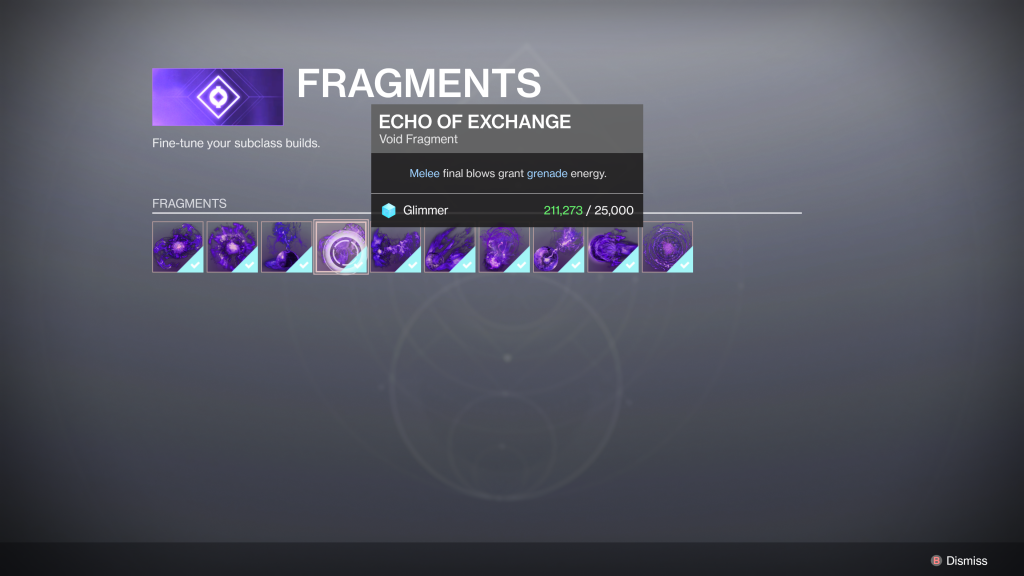 But, that is all you have to do. Bungie has stated that both the Arc and Solar subclasses in Destiny 2 will be getting the Void and Stasis treatment over the year. So it’s safe to say Ikora will be the same one to unlock everything for Arc and Solar when they change them.

If you found this guide helpful, please let us know in the comments below. Alongside how you plan to build your new Void subclass as well.