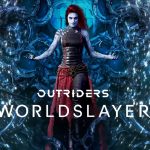 People Can Fly just revealed details on the upcoming Worldslayer expansion for Outriders. This expansion aims to bring a whole new campaign to the game. As well as all new additions to the progression system and loot systems. There was a lot revealed, so let’s break it down for players who are excited to play this expansion later this year.

Everything Shown at the Outriders Worldslayer Reveal

This expansion looks to be quite the meaty for Outriders. With its recent New Horizons update adding transmogrification, and new expeditions while removing expedition timers for them. This update seeks to overhaul some systems while adding long-term progression to the game. The first of its additions is an all-new campaign. Which will take you on a journey to the farthest reaches of Enoch in a new conflict against a mysterious woman. 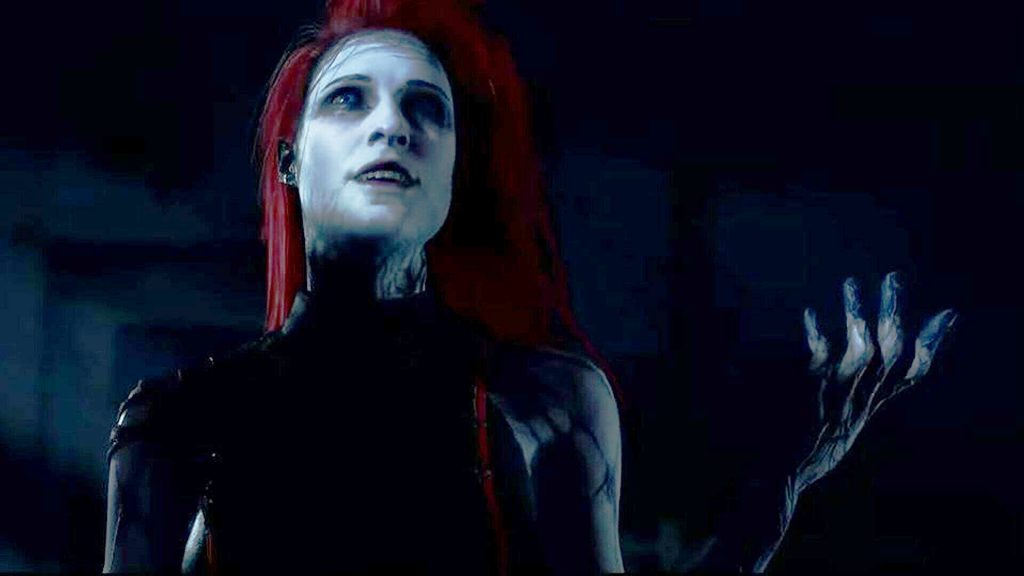 The level cap is being raised, as well as two new subclass trees are being added to each of the four classes. When you reach the new level cap, new “Apocalypse” tiered gear can begin to drop. Apocalypse gear drops with a third mod slot for further customization of gear. Previously your gear only had two slots, so this should add some more fuel to the fire.

The final bits that were shown for the upcoming expansion for Outriders was a new progression system called “Ascension”. You will be able to earn up to two hundred points to put into four unique skill trees. This will boost your Brutality, Endurance, Prowess, and Anomaly powers. How fast you earn these skill points are yet to be known. But the final addition which had no details revealed at the showcase was an all-new endgame. The “City of Tarya Gratar”, which I hope we get more details on before this expansion releases. 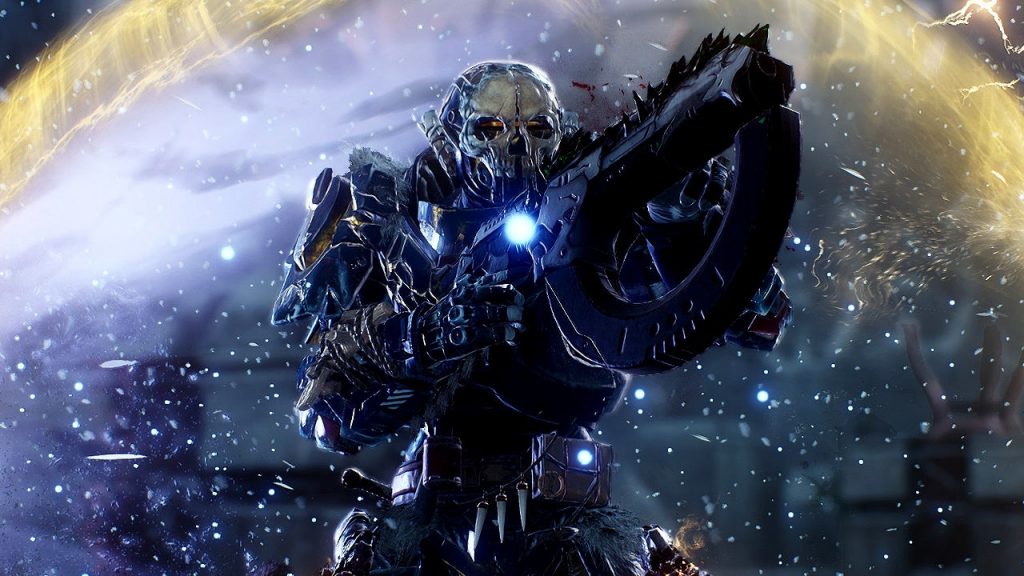 Worldslayer looks like a perfect addition to the game to really elevate its quality. It is set to launch on June 30th this year, with a price tag of $39.99. If you have yet to play Outriders the expansion will come with a power boost to level thirty to help you out. You can watch the full reveal here.