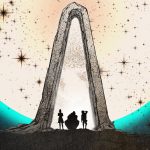 You are reading
Pax East 2022: Gearbox Announces New Tales from the Borderlands Game

At Pax East 2022, the Gearbox Show talked a lot about their upcoming partnered games. Such as Relic Hunters Legend and Eyes in the Dark among many previously announced others. But after this, they went on about a lot of their multimedia prospects. Like the Borderlands movie and a new “Bunkers and Badasses” official box set update. However, to close the show, the CEO of Gearbox Software Randy Pitchford dropped the news of a new Tales from the Borderlands game being in development. 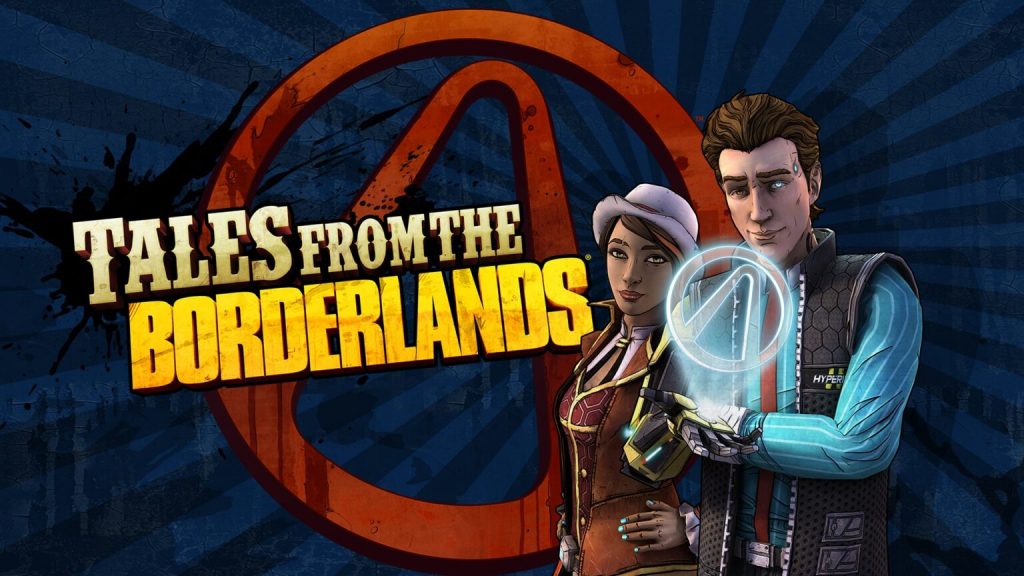 Details on the New Tales from the Borderlands Game

To give you a fair warning, there was no trailer. Only small details were provided by Randy during the end of their showcase. The important details are as followed:

As of now, there is no concrete date or launch window outside of just “this year”. There is no official name or any artwork outside of one that can be found here. They did state more details are to come later as well. You can watch the full showcase here for more details on Gearbox’s show.