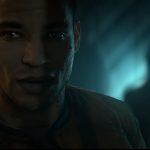 You are reading
The Callisto Protocol Gets Scary New Details

Glen Schofield has gone on record with saying that The Callisto Protocol aims at becoming “the single most scariest game for PC and consoles.” An ambition that was present during Dead Space’s inception and overall development. Recently, Schofield stated that we would get more information about The Callisto Protocol. Featured on the cover of Game Informer, Glen Schofield elaborated on what the game will feature, such as combat. You can check more concept art about the game shared on Twitter by Glen Schofield. 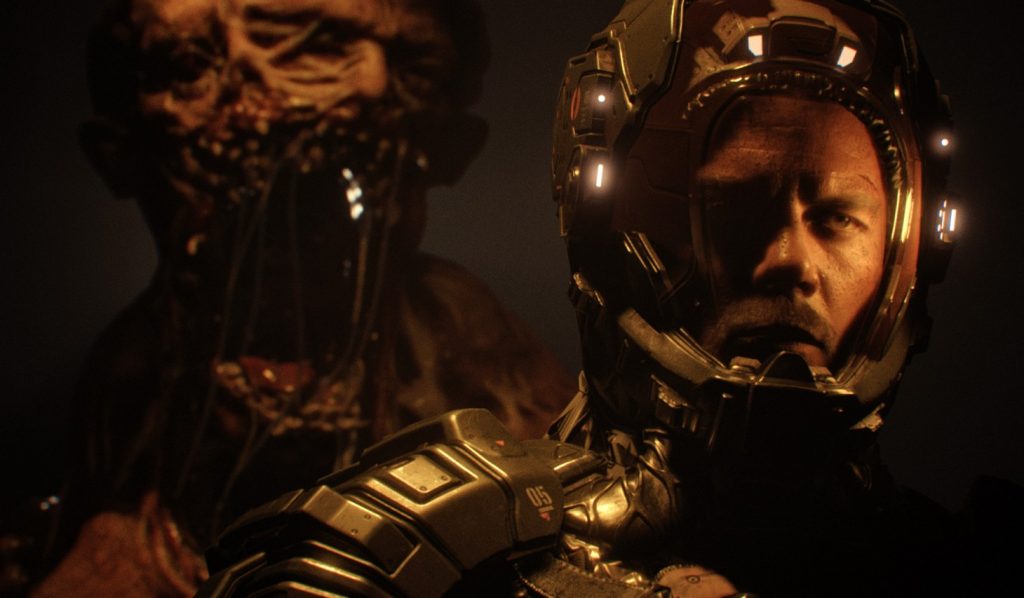 What Should We Expect in The Callisto Protocol?

In The Callisto Protocol, protagonist Jacob Lee will have a variety of tools at his disposal. Such as a pistol, baton, shotgun, and an item named the GRP. The latter, however, is similar to Dead Space, this device will allow you to pull and push items, and enemies, around you. You will need to get creative with these, should you attempt to survive the horrors in space.

We want you to be afraid of single enemies. All these tools we built up for Jacob are to deal with the difficulty as opposed to coming at it from the end of, ‘hey, you can kill all these cool things, now let’s make some enemies’. We did it in reverse for that very reason. You feel scared, and you have to make the right calls at the right time.

Below you can see the enemies (Biophages) of the game, alongside environment images:

The Beauty of Horror

Although I am cautiously optimistic, my excitement to see more of The Callisto Protocol is through the roof. It is set to be released in late 2022. The concept of transcending your humanity into a powerful yet horrific abomination is intriguing. This is especially true when these concepts are explored through the lens of a video game.

The concept art shared all have hints of humanity being muffled by a more grotesque truth. “Transcend death and let the future take its course.” This is what Dead Space will probably do, through its spiritual successor, The Callisto Protocol. Dead Space left its mark on the video game industry and the survival horror genre as a whole. The Callisto Protocol is set on leaving that same mark, but for a brand new generation of gamers.

Lover of Bloodborne, reader of manga. Kirby's Dreamland for the Game Boy Color started his passion for gaming.