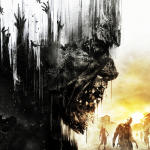 You are reading
Dying Light: Definitive Edition Announced by Techland 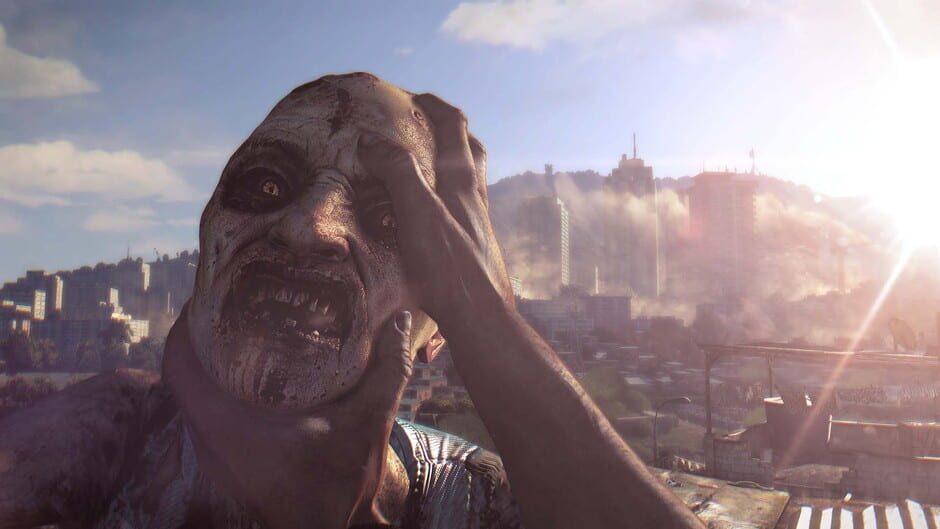 Similar to the Platinum Edition, the Nintendo Switch version will support Switch exclusive features like HD Rumble, Touchscreen, Gyro Aiming, and Motion Controls. As well as Local & Online cooperative play, with up to four players.

In 2015, Dying Light stood out for its dynamic day/night cycle and next-level first-person parkour. It also set a trend for early first quarter releases, releasing in February and finding great success. Additionally, Techland continued to support the game for quite some time post-launch. The Dying Light: Definitive Edition seems to be bringing an end to the seven years of continued support.

Dying Light 2: Stay Human was released earlier this year on PC, consoles, and Switch (via cloud streaming). Here’s our review.

Have you played the original Dying Light? What did you think? Let us know in the comments below!