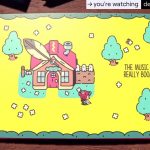 You are reading
The Plucky Squire Revealed at Devolver Show

With another year of no E3, Devolver Digital continues to find new and creative ways to showcase its indie titles. The publisher of games like Hotline Miami, Fall Guys, and Enter The Gungeon has a comedy-filled steaming showcase of its upcoming titles. Welcome to the Devolver Countdown to Marketing Countdown, all things Devolver Digital and Summer video game news. While Cult of the Lamb and Anger Foot kicked off the reveals. One title that shocked viewers was the upcoming The Plucky Squire. 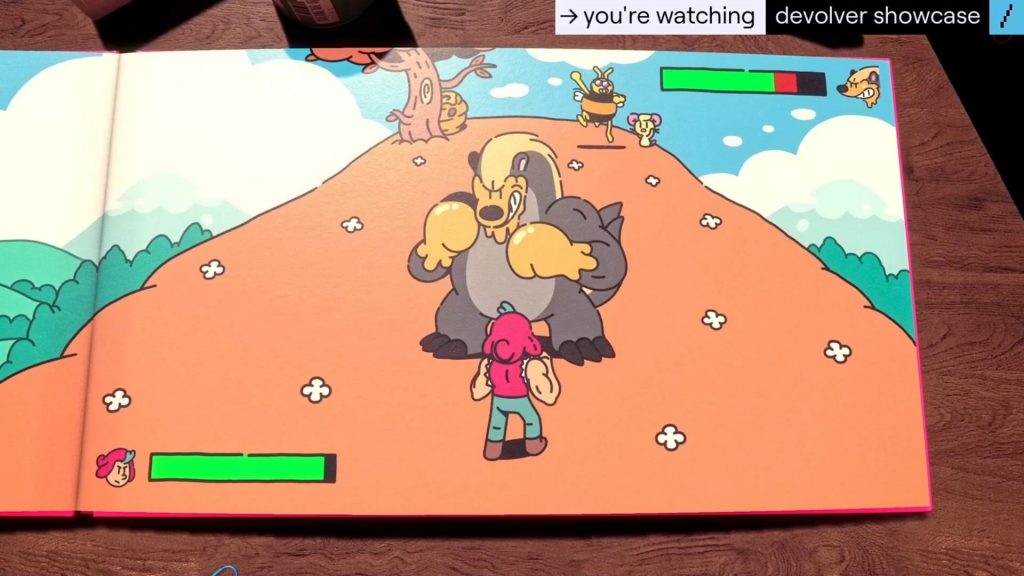 Here is everything we know so far on the upcoming debut title.

It is hard to nail down exactly what this game is going to be overall. But the trailer revealed an interesting blend of multiple different gameplay styles. Like old-school Zelda-like combat, side-scrolling gameplay, and even one-on-one fighting gameplay. Then it transitions into a 3D environment that allows the player to find more gameplay scenarios. This is the first title for the developers at “All Possible Futures” and it is making quite the debut. 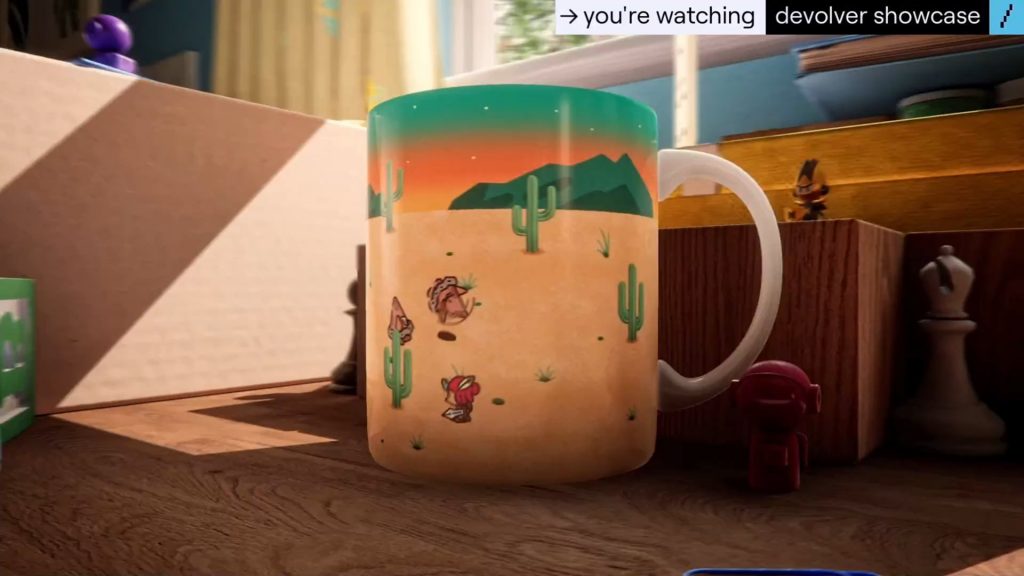 The Plucky Squire will be launching in 2023 on Xbox Series X|S, Nintendo Switch, Steam, and PlayStation 5. Tell us if you are excited for this upcoming game in the comments below!

Forspoken Comes To PS5 and PC Early Next Year