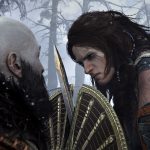 You are reading
God of War: Ragnarok Release Date Revealed 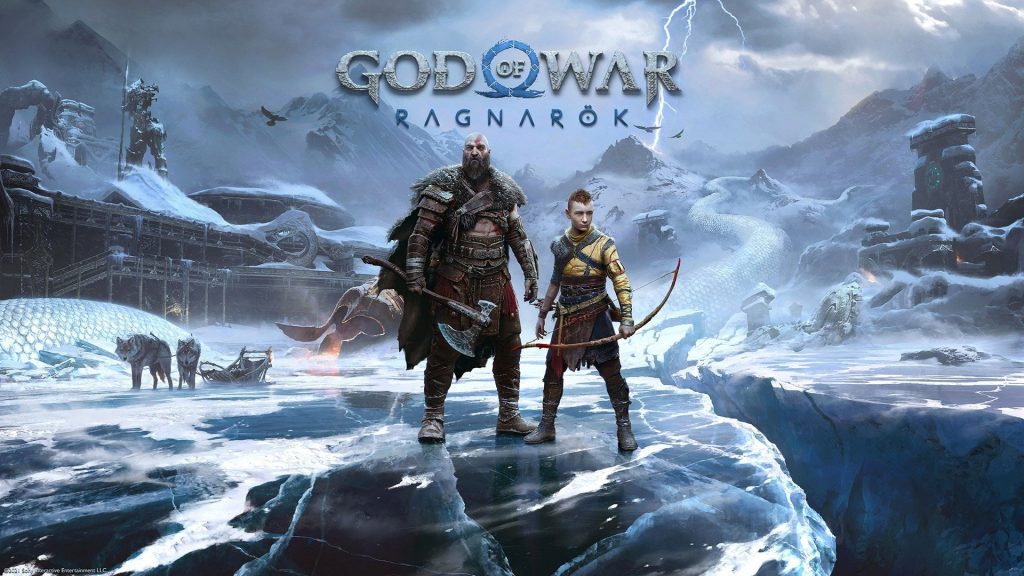 God of War: Ragnarok finally has a release date of November 9th, 2022, for PlayStation 4 and PlayStation 5. After months of speculation and silence from Santa Monica Studio, we can finally look forward to Kratos and Atreus’s next journey this Fall. Fans on social media were skeptical of a 2022 release, but we now know that’s not the case.

Last week, the director of God of War (2018), Cory Barlog, told fans to be patient on Twitter due to the harassment Santa Monica Studio was facing about Ragnarok’s release date. Rumors also spread of a brand-new trailer and a State of Play digital event. However, we now only have a blog post about the game’s release and a 30-second cinematic trailer.

Ragnarok Is Coming in 4 Different Editions 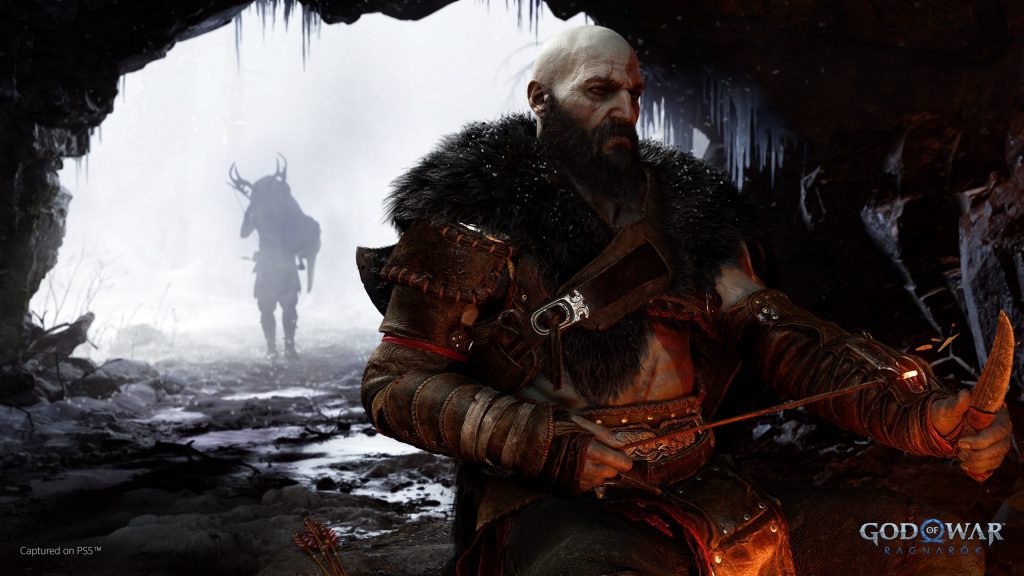 God of War: Ragnarok pre-orders will go live July 15th, 2022 at 10:00 am EST. The editions of the game include the standard edition, digital deluxe edition, a collector’s edition, and the Jotnar edition. Pricing has yet to be announced, although we can expect the standard version to be $70. This shouldn’t be a surprise considering most AAA Sony exclusives now launch at this higher price tag.

Following the events of the first game, Kratos and Atreus will be facing great dangers ahead and will likely have run-ins with Thor, Durlin, Freya, and others during the apocalyptic events of Ragnarok. As for how the story unfolds, we will have to wait until November to see what our favorite ax-throwing god is up to in the nine realms.

God of War received critical and commercial success when its reboot was released first on PS4 in 2018 and then on PC in 2022. Its initial roots date back to 2005, released on PlayStation 2 and directed by industry veteran, David Jaffe. Jaffe is also known for the creation of the vehicular combat series, Twisted Metal, which debuted on the original PlayStation back in 1995.

Will you be picking up God of War: Ragnarok on release day? If so, let us know down in the comments. For all of the latest news and upcoming releases in gaming, keep it right here at Lords of Gaming.