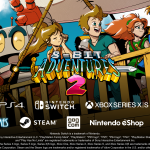 You are reading
Where is 8-Bit Adventures 2?

8-Bit Adventures 2 is an upcoming retro-style JRPG developed by Critical Games. Back in February of this year, LOGNET played and gave impressions for the game’s demo. As well as being given the privilege to interview the lead developer, Joshua Hallaran about the game. Not only was it a great time to get his insight on the development of the game. He also hinted at the game’s release window is soon. Nearly six months after the interview, the game has yet to be released. In a sea of many, many delays, I have wondered where the development of the game has been at. But luckily, there has been info released regarding the development posted by the developer via Steam.

What is happening with 8-Bit Adventures 2? 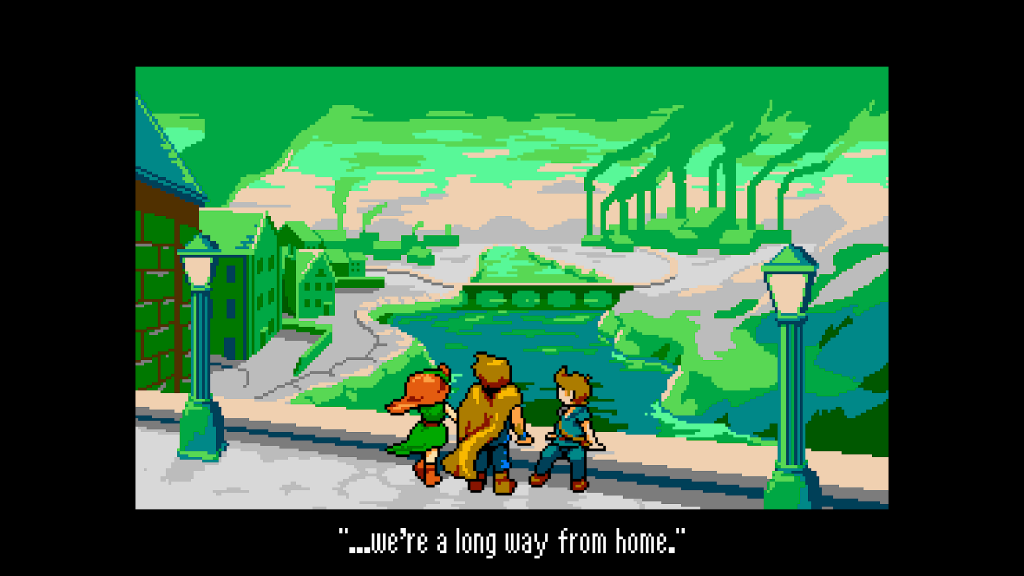 The short answer for this is “nothing bad”. The long answer is as follows from the post on August 9th:

First of all, the good news for anyone who hasn’t heard – 8-Bit Adventures 2 is complete. Every cutscene, every battle, every environment, all 100% finished, polished, and tested.

Further along in the post, he went on to detail the following:

So if 8-Bit Adventures 2 is finished, why is it not out yet? Well, that’s because we’re waiting for the console ports to be ready. Ratalaika Games have been working really hard on the porting process, despite dealing with a lot of challenges over the past year. But unfortunately, 8-Bit Adventures 2 has taken a lot longer than I expected to be ported – partly due to the size of the project and the very large number of plugins used in the game (all of which need to be manually converted). Ratalaika have been making consistent progress and doing their best to get the game ready, but it’s one of those jobs that just seems to take as long as it takes.

Every game development studio has been experiencing difficulties in releasing games when they would like to. Such as Hogwarts Legacy having to be pushed back into 2023. But while the lead developer has been in a waiting period, he has stated that he is making “numerous improvements” to the game. As well as working on free DLC for 8-Bit Adventures 2. All of the information can be found in the post here. While it is disappointing that many will have to wait longer for the game, it is best to not add any more pressure on the team.