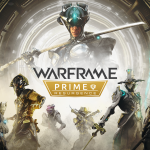 You are reading
Warframe: A Simple Aya Guide

Prime Resurgence is back in Warframe. Bringing with it, the opportunity for players new and old to acquire vaulted warframes and weapons. However, this system has some intricacies that players who are about to engage with the system should know. So here is a detailed guide on everything Aya related in the game. 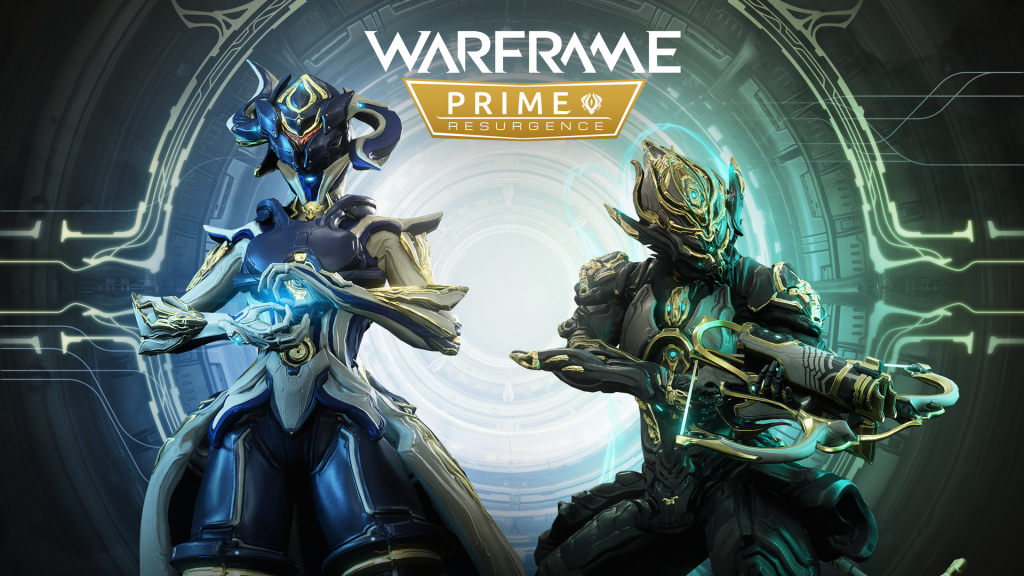 Aya is a new material in Warframe. But it is not clearly communicated where to get them. But the shortest way to describe it is: Wherever you can find void relics, you have a chance to find Aya instead. The longer description is:

This material can then be exchanged at Varzia in Maroo’s Bazaar for void relics. These void relics will contain vaulted prime warframe and weapon parts. You can additionally trade-in Aya for cosmetic items. Such as a syandana or Liset ship skin. 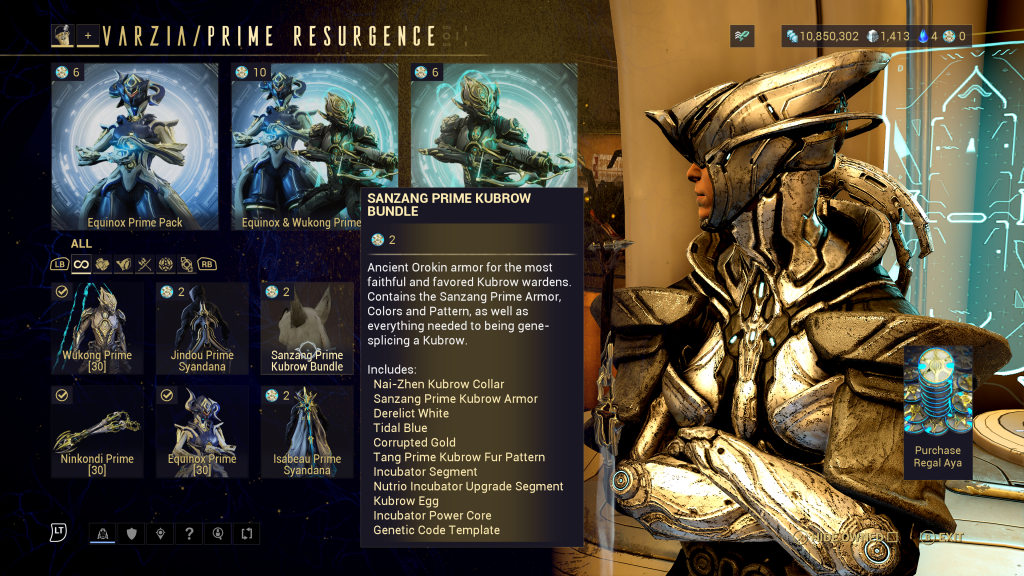 However, for players who have extra money to spend. You can purchase “Regal Aya” which can be spent to buy already crafted prime warframes and weapons with no hassle. As well as a magnitude of different cosmetic items and prime Noggle ship decorations. Each Aya pack will come with a specific amount of platinum, the game’s premium currency, as well. Here is the pricing model:

This system will be going on a month-by-month basis. With no clear date on when Prime Resurgence will be ending. For now, farm at your own pace and start filling the voids in your collection while they are here, Tenno!