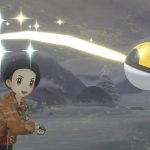 You are reading
Pokémon Living Dex Tips and Tricks

Another three years down means another new Pokémon generation is en route. Pokémon Scarlet and Violet releases in about a month and a half, which means another 100 or so new pocket monsters collectors need to find for the Living Dex. The Living Dex is the end goal of the franchise’s tagline, “Gotta Catch ’em All” through catching and owning every single one.

It may seem insurmountable, but it’s doable. Take it from someone who did it in college and now has to redo a major chunk of it because I didn’t move my Living Dex back to Pokémon Home before getting a new Switch. To that end, here’s a list of tips and guidelines to consider when going for the Living Dex, especially with this many.

Writer’s Note: Postgame and DLC spoilers for Generations 7 and 8 (Ultra Sun and Moon, and the Crown Tundra DLC).

Catch Pokémon in the Game

I mean, where else are you supposed to start? Catching is a core mechanic of the series. Load up on a variety of Poké Balls and prep your throwing arm.

If you don’t have many games past and present, catch a lot and get ready to trade (see below) for what’s unavailable. If you do have older games, figure out where you can catch older Pokémon that aren’t available in present games.

Organize Your Pokémon Home for the Living Dex 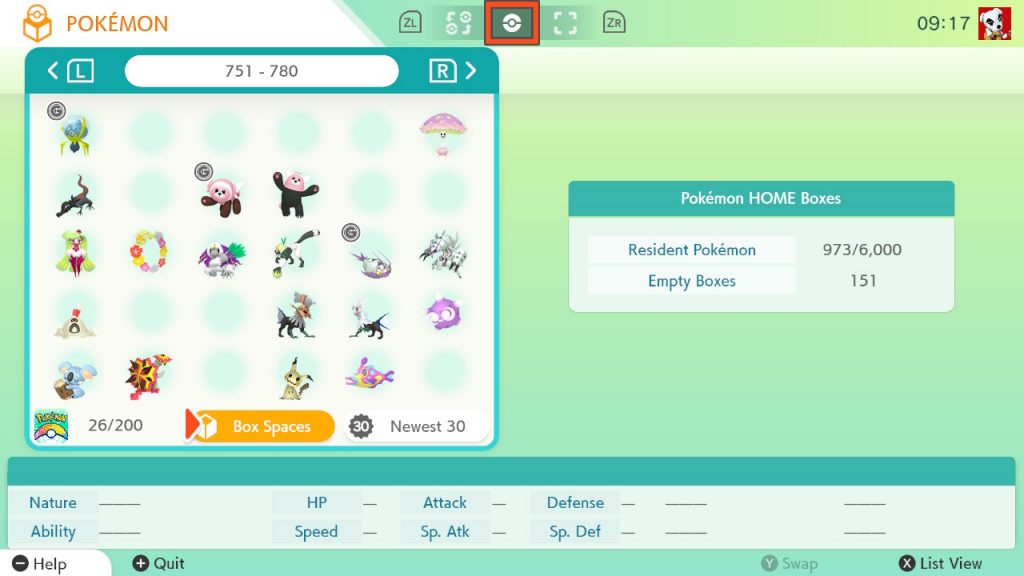 Organizing your boxes like this helps reveal what you’re missing from your Living Dex. The Pokémon Company, 2020

Unfortunately, the only way to have your Living Dex together in one spot is on Pokémon Home. It’s an external app on Switch and mobile devices that lets you store up to 6000 Pokémon in the same way the traditional PC Storage System works. Regardless of which games do or don’t have certain species coded in them, Pokémon Home makes space for all of them.

Label each of your boxes with a number range, starting with “1 – 30.” Continue with this naming convention until (for now) you get to “900 – 930.” When you acquire one for your Living Dex, check what number it is in the National Dex. Determine which coordinate said Pokémon would sit in the Box with that number.

For example, if you catch a Dragonite, you’ll place it in the second spot from the right on the bottom row of the fifth box. Following non-snaked numbering conventions, that is spot #149 in your Living Dex boxes. See above screenshot

Organizing your Home PC boxes will literally show you who’s missing because you don’t put anything in a space when you don’t have the corresponding Pokémon. When that happens, you look up the number and can make a list of who you’re missing.

Trade Around with the Global Trade System

I cannot stress this enough: you need to trade to get this done. Fortunately, something you can access on the mobile app version of Pokémon Home is the Global Trade System (GTS). The GTS provides further trading options (Wonder Trade, putting up ones looking for something in return, etc.) beyond the traditional method of trading one on one with another person. This used to be directly in past games but now is relegated to just the mobile version.

Regardless, you can look up specific Pokémon to trade for, you can put up one of yours for one you’re trying to snag, and more. The GTS has a lot of trading options, make sure to take advantage of as many as possible.

One new feature that prospective Living Dex owners should heed is the trade ranking section. It lists the most traded species on GTS. While it doesn’t give a timeframe for these rankings, they’re still useful to figure out who to trade to get what you want.

I bring up the GTS now because they tie into my next two tips.

Stock Up on Extra Legendary Pokémon 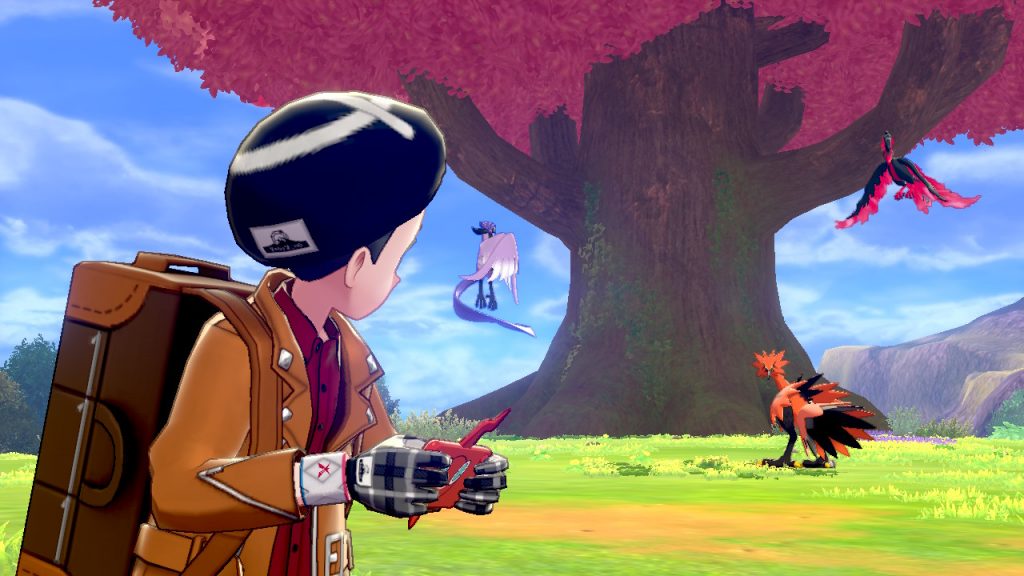 Don’t tell these three about this. They might run. The Pokémon Company 2020

Legendaries, Mythicals, whatever you want to call the special Pokémon, are always in high demand for trading. If who you’re looking for can only be caught once per savefile, then that fits this category. If you already have one from an older game, then toss it on the trading block.

On the other side of this coin, trading a Legendary for a non-Legendary is a good way to offload those extras. It can fill a Pokémon you don’t have quite easily in exchange for a Pokémon you already have.

Both of these spots are repeatable, however, you can never catch the same Legendary twice in the same game. So if you catch a Raikou in the Max Lair, that’s the only Raikou you can get on that file. So you need a repeatable way to quickly find missing Legendaries, these work well.

Figure Out Which Pokémon are Version Exclusive

Every Pokémon gets coded into every game. You just need to know that not every Pokémon is directly catchable in them. For example, the aforementioned Legendaries in the Max Lair have some version exclusions. Sun’s mascot, Solgaleo, only appears in the Sword version of The Crown Tundra while its counterpart, Lunala, appears in Shield’s.

As a seasoned Pokémon veteran, version exclusives don’t get switched between groupings (Johto’s Ho-Oh always appears in the same game as Solgaleo, its counterpart, Lugia, with Lunala, for example). You need to trade with somebody playing the other game to get those exclusive Pokémon.

Make Ditto at Home at Day-Care

Finally, a not-trading-related tip. The Living Dex means you have one of every Pokémon; that extends to evolved and pre-evolved forms.

The easiest remedy for this issue is Ditto, the universal….parent in Pokémon. Ditto can breed with everyone not in the “Undiscovered” Egg Breeding group, meaning you can literally make extra copies of the Pokémon you already have. If you want to keep making copies, that’s great trade ammo as well.

When Omega Ruby and Alpha Sapphire came out, I became a regular at my college’s nearby McDonald’s. This was just since I couldn’t access Nintendo’s internet system with my school’s WiFi network but I could with Golden Arches’. It took from that November to that early April to get the final Pokémon, Weavile.

If you truly want the Living Dex, even without every new Regional Form and different permutation (I’m looking at you, Spinda), you’re in for a marathon. That said, it’s a doable marathon. You should have to keep things cataloged, know what you can trade off and what you need to keep, and you eventually Catch ’em All.