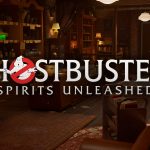 When IllFonic released Predator: Hunting Grounds in 2020 during the COVID-19 pandemic, it was a bright spot for me and my time stuck at home. Its impressive visuals and progression path kept me hooked. Unfortunately, through the pandemic, the team never made substantial growth with the live service elements, and it was not met with high praise from critics. Releasing a PlayStation console exclusive between Final Fantasy VII Remake and The Last of Us II did nothing to help their cause. Fast forward two years and two games later, IllFonic is taking a stab at the genre again with Ghostbusters: Spirits Unleashed.

Much like the 2020 Predator, Spirits Unleashed is a multiplayer-first first-person shooter. The core of the game is 4v1, where one player plays as the ghost in a third-person perspective against the rest of the party. The Ghostbusters must trap the ghost before it can haunt the entire map and a small handful of NPCs. The game can be played with bots but the design is centered around multiplayer.

Spirits Unleashed has a bit of story to it that is fully voice-acted. The talents include Ghostbusters actors, Dan Aykroyd and Ernie Hudson. The game takes place many years after Ghostbusters 2 and is centered around you, the player, as the new recruit. Due to the 4v1 multiplayer gameplay design, the story is not amalgamated with the game itself. Short events happen as you return to the base, yet nearly all of these feel like an afterthought.

Ghostbusters: Spirits Unleashed in size and scope feels like part of a complete game. There is a solid core gameplay loop where you play through rounds as a Ghost or Ghostbuster, yet after that, there is nothing else. There are no progression mechanics outside of cosmetics and a small handful of equipment upgrades. Plus there is only one gameplay mode. If you played the game for three to four hours you have experienced nearly everything it has to offer. Of course, that is something that can be said about nearly every multiplayer-first game, yet what is different here is the lack of meaningful progression. In Predator: Hunting Grounds, there are interesting Predator skins as well as different guns you can unlock. What we have here in Spirits Unleashed is essentially just some plain hats and shirts alongside gear mods that feel irrelevant.

Getting Into The Game 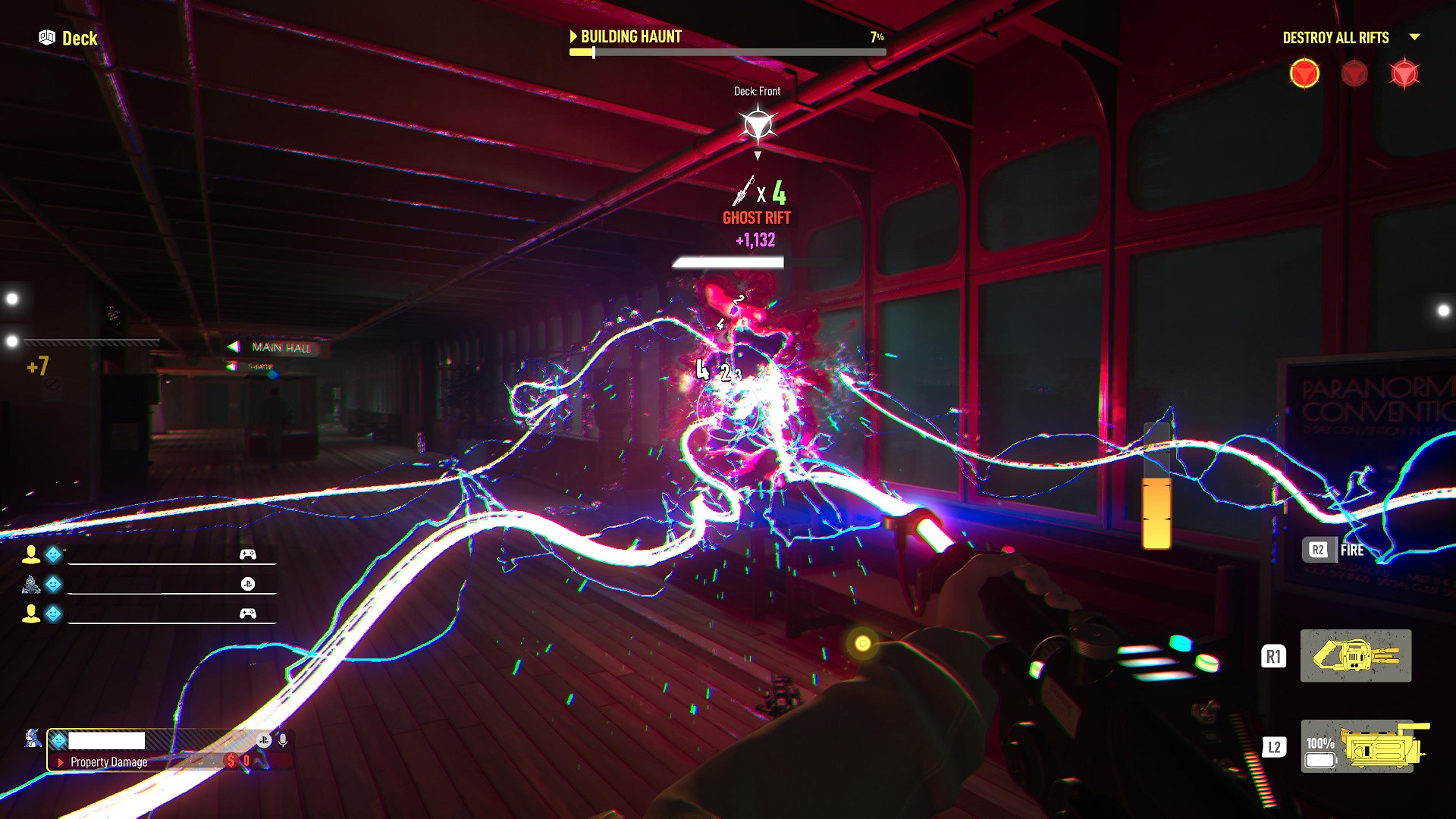 The gameplay mechanics are solid, it feels great to play especially on the DualSense. The right trigger shoots the Proton Beam and the analog stick moves the ghost to the trap when locked in. The trap is deployed with the left trigger and picked up with the left face button. You toggle between the P.K.E. Meter and the Proton Beam with the top face button and jump with the bottom button.  Everything feels intuitive and natural even without the tutorial.

Playing as the Ghost (Ghostie), you attack using the bumpers and triggers, as well as the top face button for a special attack. All of the ghost’s attacks are timed. This ties into stamina, where after long periods of running your energy is depleted. This forces you to hide by inhabiting items within the map. The hide-and-seek element is fun, and it is a bright spot within the game. Although the Ghostbusters can quickly use the P.K.E. Meter to find you, which happens right away almost every time. I find the balance to be off in favor of the Ghostbusters, it feels nearly impossible to win as the ghost.

On a positive note, when some of the biggest games in the world fail to launch without issue, Ghostbusters: Spirits Unleashed has maintained stability throughout. After hours of playing I never once ran into a server problem. Something that today seems like a magnificent feat given that the title has both cross-play and cross-gen-play. 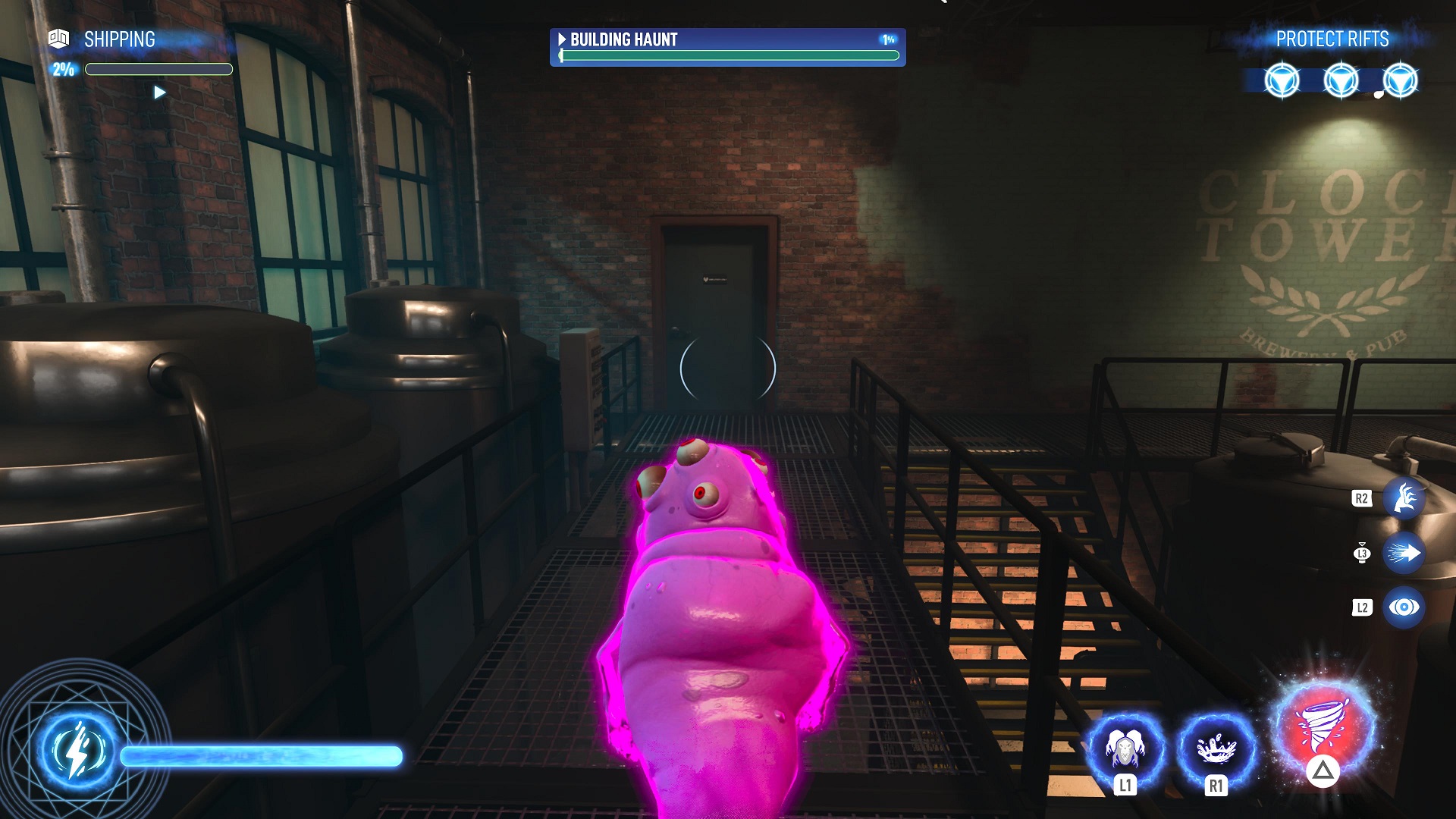 Ghostbusters: Spirits Unleashed has a stylized feel to it that is a departure from Predator: Hunting Grounds. The art direction takes inspiration from Overwatch and Fortnite this time around. A trend that is taking off because why not use what works? Sadly it fails to land. The characters and environment feel stale. Sure it is a style that may be welcoming to younger players but when IllFonic had the chance to do what they have done so well, they punted.

Given the art direction, IllFonic left the door open for them to get crazy with the cosmetics. This is why Fortnite, Fall Guys, and Overwatch look the way they do. Those games all share a similar “carrot on a stick.” One that is centered around the chase for new outfits and cosmetics. While there is almost nothing to work with inside the Ghostbusters universe, they should have gone outside the franchise for interesting costumes and gear. Instead, the game as a whole suffers while there is nothing to encourage me to continue to play. At least there is no monetization tied to cosmetics. Although I can not imagine how that would be feasible with unlocks that feel this insignificant. 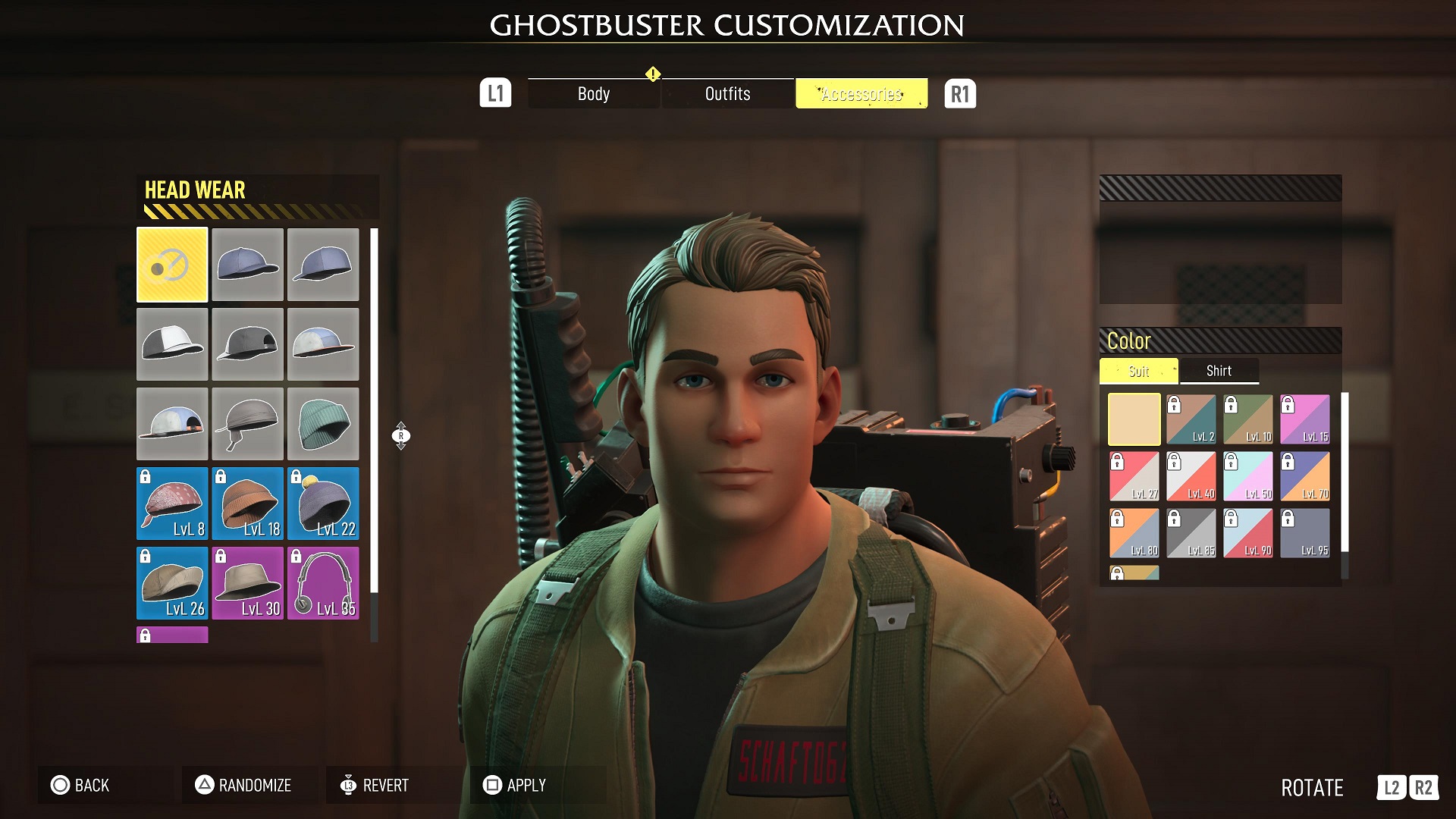 At every turn Ghostbusters: Spirits Unleashed heads the wrong way. It has a stylized art direction but lacks ambitious cosmetics. It has a story but it is merely a crumb within the multiplayer-first experience. Then there are the great mechanics paired with a lack of meaningful depth. As a whole, the game is content impoverished. The end result is not a game that feels like it is missing something, it feels like it is missing some of everything.

If it were to grow and continue as a live service, the team has a lot to work with. There should be a dozen ghosts to play as, and they all could be from the movies. The cosmetics need to be expanded tenfold. Also, if there is nothing they can do in the way of adding more weapons due to the franchise’s limits, there should be classes like Medic and Engineer. Along with a complete re-balance of how playing as the ghost works. There is something here that is fun to play for a shot bit. However, all we are left with is hope that it can grow as a live service.