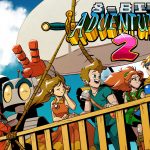 8-Bit Adventures 2 is an upcoming retro-styled JRPG developed by Critical Games. Today at this year’s Day of the Devs event, hosted by Double Fine and Iam8bit, the release date for the upcoming title has finally been revealed following a brand new trailer for the game. This news comes a few months after the developer detailed that the game will have a staggered release. First on PC, later on, consoles. Such as the Nintendo Switch, Xbox consoles, and PlayStation consoles. The title will be launching on January 31st for PC and unknown time windows for the console versions.

8-Bit Adventures 2 is going to be a massive turn-based RPG in a similar style to games from the old days.

8-Bit Adventures 2 is everything, fans love about NES, SNES, and PS1-era JRPGs with all of the charm, heart, and soul, but none of the inconvenience. That means an earnest, engaging storyline; relatable, easy-to-love characters; strategic turn-based battles; deep party customisation; bizarre monsters; an unforgettable soundtrack; and a large, fantastical world, traversed by Airship, and filled with people full of personality–all brought to life by vibrant 8-Bit inspired visuals. -Critical Games

Players interested in this game do not have to play the original to understand it. 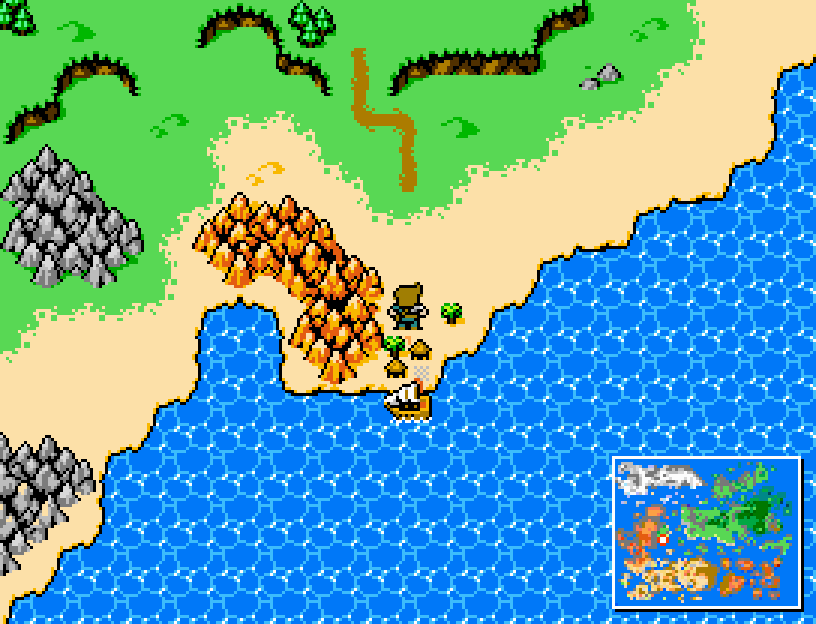 Lords of Gaming has a full hands-on impression of the 8-Bit Adventures 2 demo which can be found here. However, players can experience a newly updated version available right now on Steam, and GoG. The game is not taxing on hardware as well. I have played it on a decently specced PC. As well as a laptop with a weak CPU and no GPU with no problems at all. It is a very charming, fun, and polished game you should keep your eye on at the start of next year if you play on PC. But also stay alert for its arrival on consoles later that year.

For those who are interested in the back story and inspirations, alongside more details for the title. We were able to sit down and interview the lead developer on the game, Joshua Hallaran which can be read here.