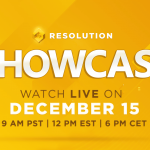 You are reading
Resolution Games Showcase Round Up

The Resolution Games Showcase has officially wrapped up. The developers behind the critically acclaimed Demeo had a lot to share on their upcoming titles. Catch all of the announcements below.

Resolution Games Showcase: All the Announcements

The showcase was the first of its kind for Resolution Games. The developers are making a claim in the VR/AR space and rightfully so. Especially given the success of Demeo, there are plenty of great titles coming from Resolution Games and it’s nice to see a wide variety of genres being tackled. If you want to check out the full show, click here. 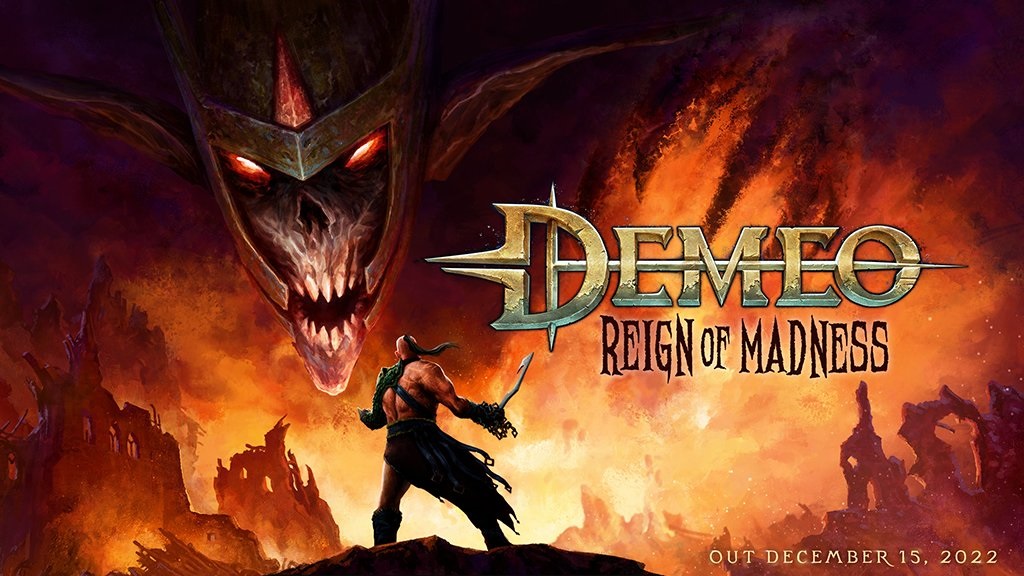 Lots of Demeo news dropped during the Resolution Games Showcase. Including the long-awaited PVP, Demeo Battles, the fifth and final chapter, Reign of Madness, and Demeo: PC Edition for the pancake version fans out there. Check out the full Demeo coverage right here. If you’re a first-time player, check out our beginner tips and Curse of the Serpent Lord chapter impressions.

The game supports 1-8 players and utilizes Passthrough technology. Players can turn any real-world space into an urban battlefield.  Spatial Ops will map their world to create custom play spaces that combine physical and digital objects — and then engage in combat on those maps with their friends.

The game provides plenty of weapons from revolvers and riot shields to rocket-propelled grenades. Expect to take cover behind objects both real and digital to dodge oncoming fire and deliver suppressing shots of their own. Spatial Ops will have modes such as Team Deathmatch, Domination, Capture the Flag or, Free-for-All gameplay. The game requires Meta Quest 2 or Meta Quest Pro headset.

Racket Club was revealed during the Resolution Games Showcase. The game will embrace the multiplayer ethos that the company was founded on. Racket Club reinvents the idea of pickup sports by connecting players from all over the world to have fun together in an all-new sport designed from the ground up for VR play. Expect more details and information in 2023.

Bait! receives its first major content update to the game since 2016. Fishin’ Buddie is available now on the Quest Store and brings multiplayer to the core Bait! experience on Meta Quest 2 for the very first time. Up to four players can visit Penguin Point together to cast their lines for casual fun or competitive tournaments, while up to 12 players can hang out at Casters’ Cove — Resolution Games’ third Tinyverse, the studio’s solution to a more personalized metaverse —  and engage in a variety of social activities like RC boat races, skipping stones along the beach, paddling around in inflatable floaties and so much more. Bait! is available as a free download. 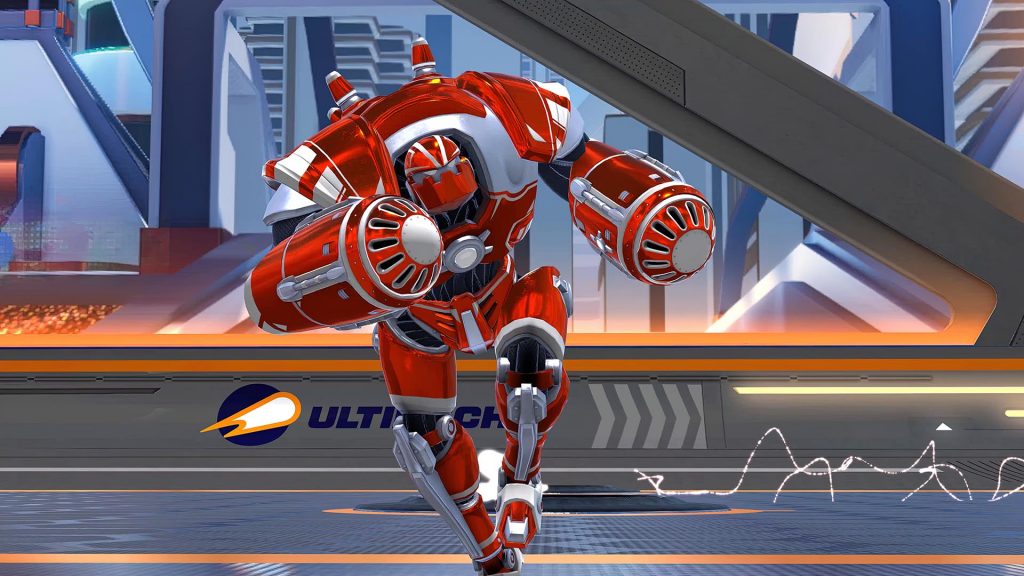 The competition is heating up with the second season of Ultimechs, available starting today. Season 2 sees the addition of an all-new Arcade Mode where gloves return faster, cooldowns are shorter, and Supercharges are more plentiful than ever. Players can also put their XP towards a brand new UltiPass featuring 75 new items available to unlock, including GauntJet Trails: an all-new customization option that zooms behind your rocket fists every time they’re fired. Ultimechs is available as a free download on the Quest Store, Pico, and SteamVR.

The Resolution Games Showcase brings on more great news. Starting today, the award-winning 1v1 shooter, Blaston, is available as a free download on the Quest Store, Steam VR. In 2023, Blaston will be coming to Pico Neo3 Link and Pico 4. In addition to the game’s shift to free-to-play, today’s update brings a number of additions and upgrades including new weapon attachments and skins, a revamped in-game store, improved Passthrough on Quest 2, and an all-new full-color Passthrough on Meta Quest Pro.

However, if you previously bought the game, don’t worry Resolution Games will compensate you nicely. Players who purchased the game prior to December 15 will receive a reward to thank them for their early contributions to the game: a Golden Gratitude Pack (a $50+ value) containing Golden Gratitude Clamos and Golden Gratitude Viper (exclusive skins not obtainable any other way) and 1,160 Blasts that can be used in Blaston’s in-game shop.