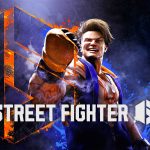 After a weekend with the second closed beta of Street Fighter 6, we have our impressions here. The closed beta runs from December 16th to the 19th and lets you play as eight of the launch fighters. The beta unlocks limited access to five of the game’s Battle Hub modes.

From the main menu, you will see three modes, Battle Hub, World Tour, and Fighting Ground. In this instance, the beta is limited to the Battle Hub so we can only speak on that.

In the Battle Hub, you will be forced to create a character. No matter what I tried everything looked and felt off with my created fighter. Although, I felt a lot better once I entered the hub and saw the nightmarish hellscape of custom characters that awaited me in the lobby. 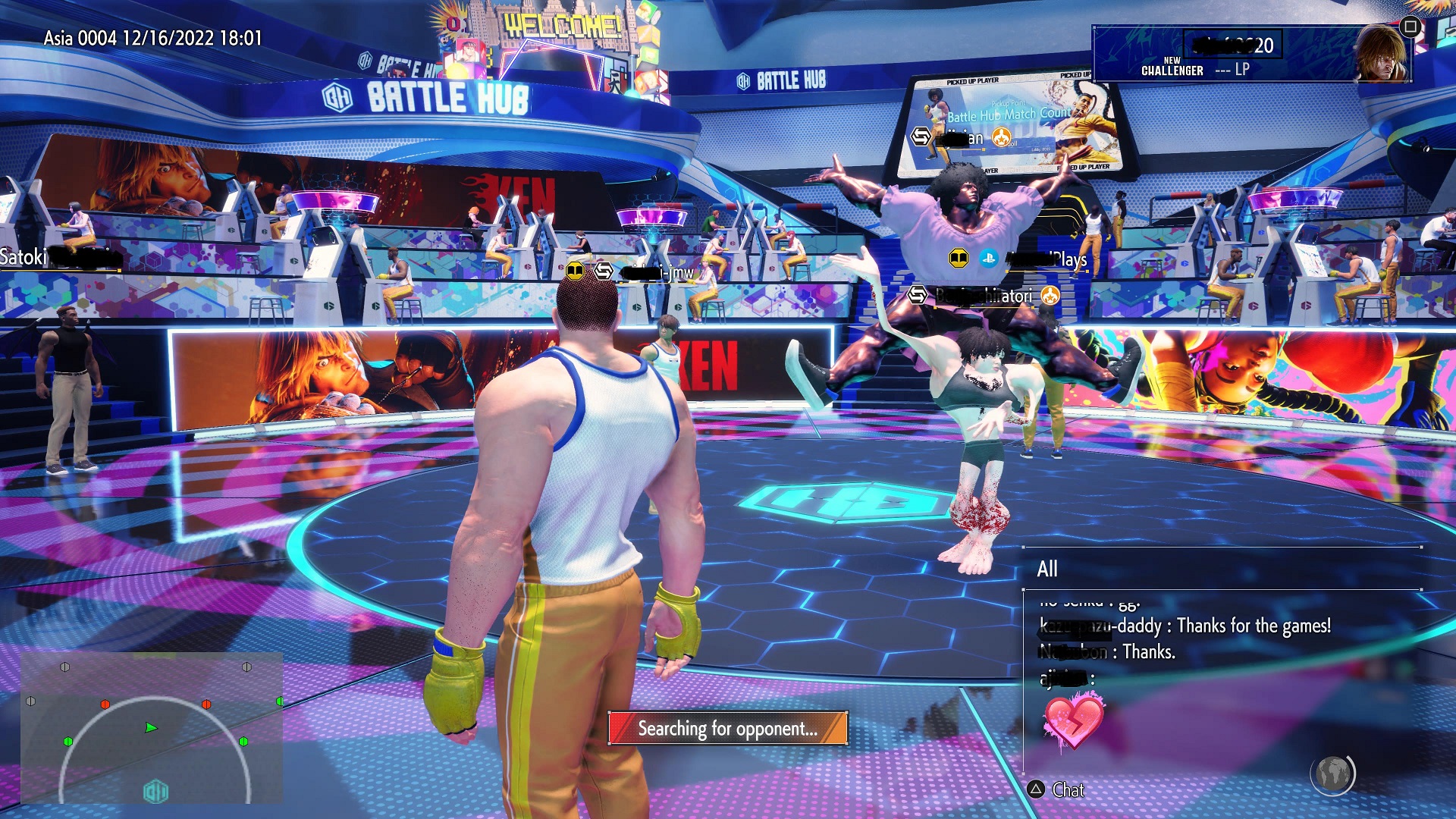 From the lobby, you can play around in Photo Mode and check out the other areas within the Battle Hub. The Battle Hub consists of, the Game Center, Goods Shop, Extreme Battle Arena, The Battle Hub, and Capcom Fighters Network. They are as follows: 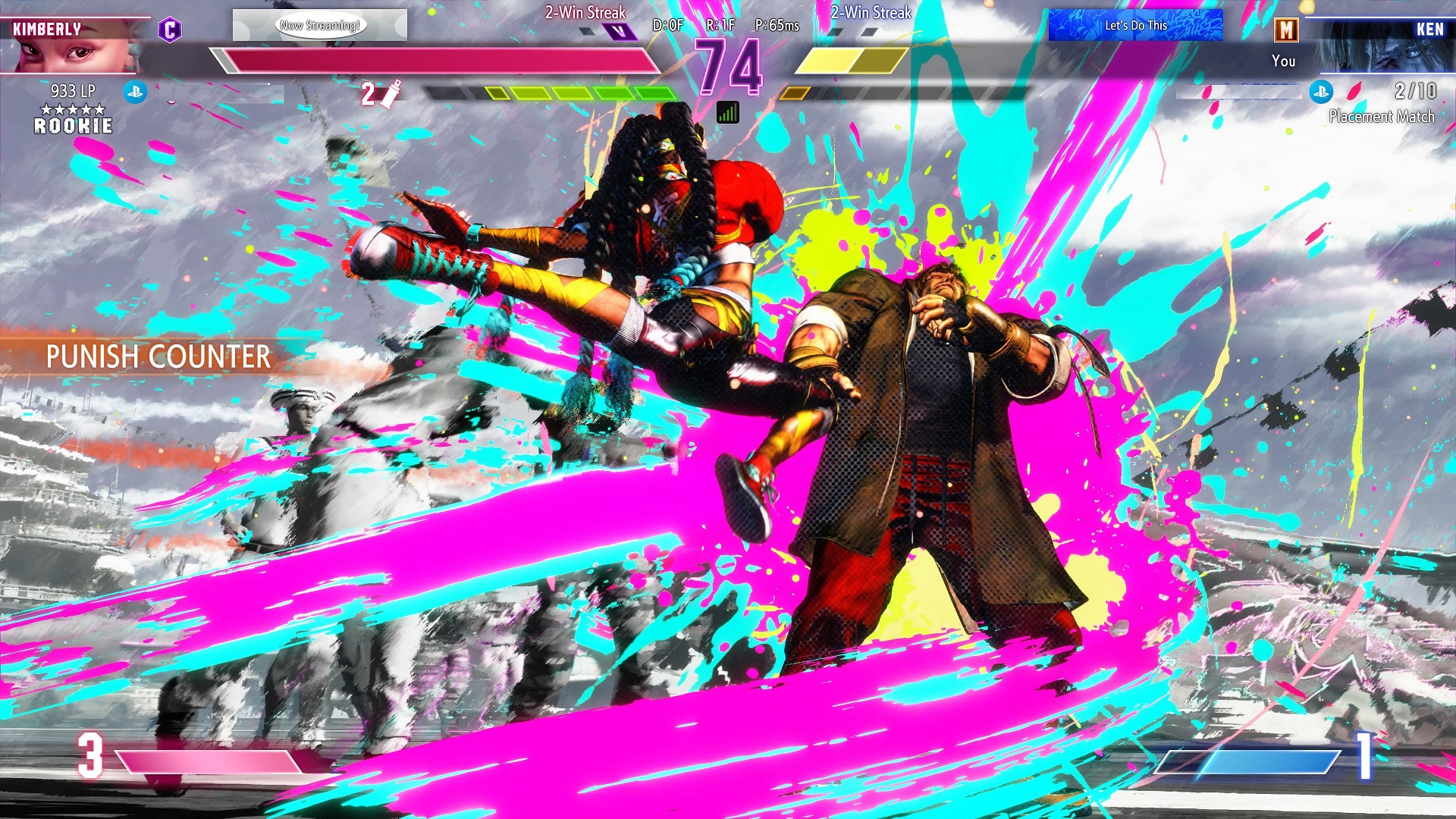 Unfortunately what is missing is a mode to learn how to play Street Fighter 6. I am shocked there is no way for me to go offline and look at a moves list. The end result has me constantly entering matches with people spamming Hadouken’s. Most people are learning as they are playing online and it has been unpleasant. On the other hand, when someone pulls off a Super or Critical Arts, there is a beautiful color pattern that fills the screen. 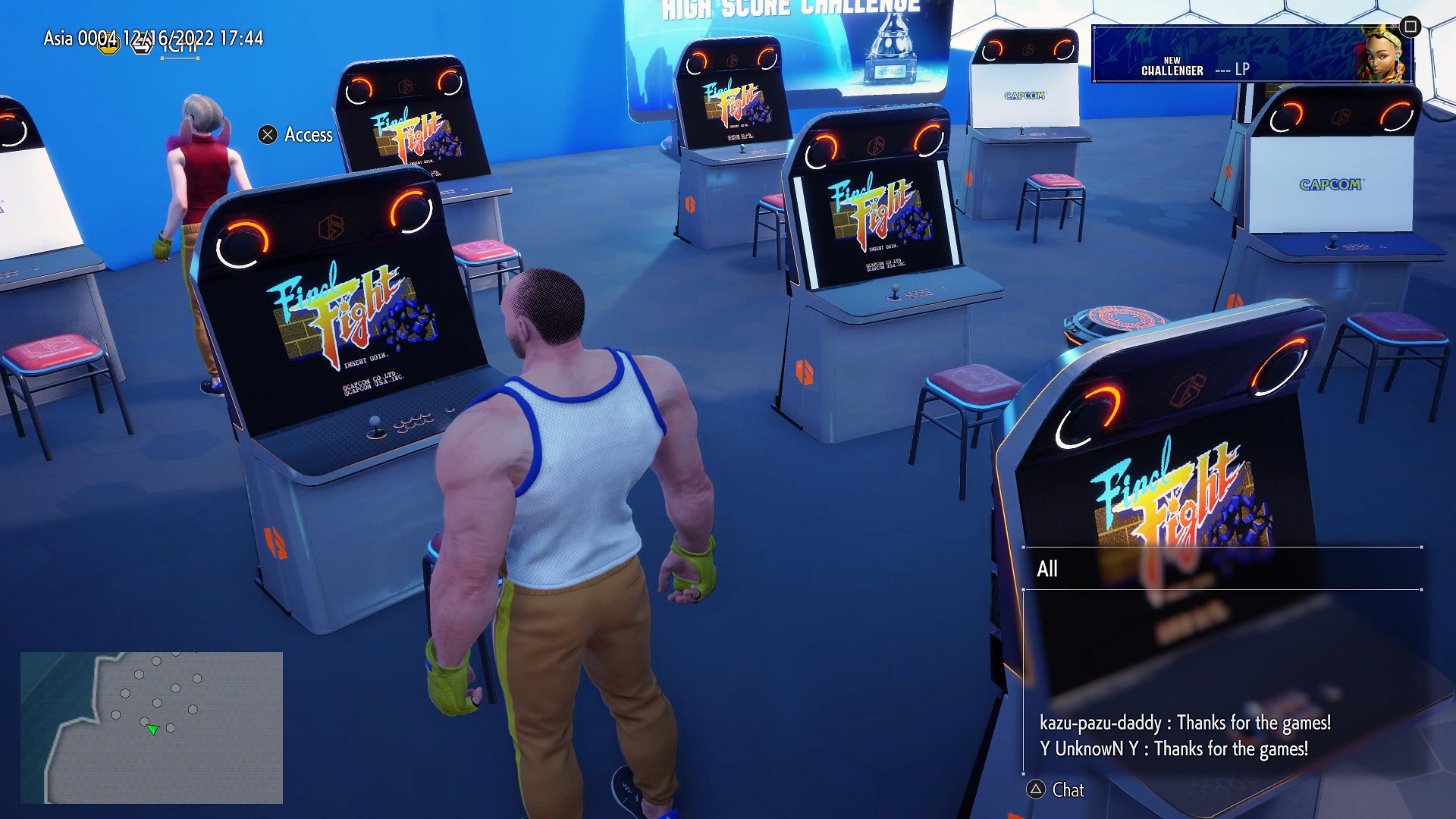 From a technical standpoint, the closed beta has been solid. I have not run into any problems and playing fighters online feels the same as playing against the CPU. The beta is obviously in a controlled environment but even still it is impressive. I did not see anything that indicates I was playing against someone on another platform but Street Fighter 6 does support cross-play. One thing to note, it is using the fairly new Azure PlayFab for cloud servers. Of course, this is the same cloud environment that powers Roblox, Microsoft Flight Simulator, Minecraft, and Rainbow Six Siege. In addition, there is an option to select a region and individual servers within that region.

Anyone with Street Fighter 6 beta FOMO should know, the technical experience has been fantastic but, the lobbies are full of nightmarish creator characters and inexperienced players still trying to learn.