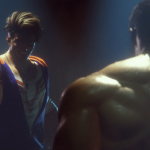 You are reading
Street Fighter 6 Collectors Edition Has Been Revealed

Capcom has been doing an incredible job in showcasing Street Fighter 6 since its initial reveal. Releasing a constant flow of new trailers while teasing new characters and game modes to keep fans excited and wanting more. Now with tonight’s announcement of the game’s official release date, which is June 6th, 2023 as revealed at tonight’s Game Awards show. It is safe to say the hype train for fighting game fans is beginning to leave the station.

Capcom is looking to capitalize on this hype with the announcement of the Street Fighter 6 collectors edition that went live just after the reveal of the release date. Packed with a variety of digital and physical content for collectors. From the two statues of protagonists Luke and Kimberly, an art book as well as a Madgear box. On top of these physical items, there is also a wealth of digital content. Pre-ordering the collector’s edition offers players the Year 1 Ultimate Pass which contains 4 additional characters, costumes, 2 additional stages as well as 7,700 Drive Tickets. Pre-order bonus includes a variety of recolors for classic characters like Chun-Li, Ken, and more. You can see the entire contents of the collector’s edition below. It is currently only available for preorder via Gamestop for $249.99 USD. This special edition is available for PlayStation 4, PlayStation 5, and Xbox Series X & S. 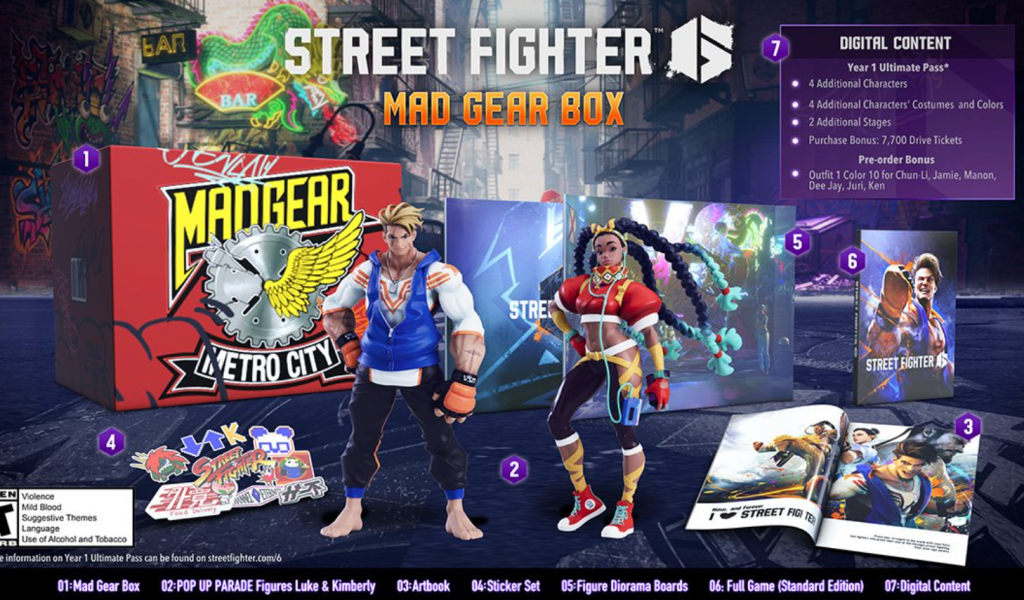 Will you be picking up the Street Fighter 6 collectors edition? Let us know in the comments and don’t forget to check back for the latest gaming news and information.