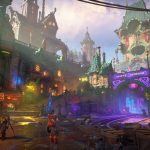 You are reading
The Game Awards 2022: Airship Syndicates Wayfinder Revealed

The Game Awards is live right now on the official Game Awards channels. One of the major announcements during the show was the reveal of the new IP “Wayfinder” from Airship Syndicate. Developers of Battle Chasers, and Darksiders: Genesis. First discussed during Tennocon earlier this year. This game will be developed in partnership with Digital Extremes. The creator of Warframe, and soon, Soulframe.

Details on Wayfinder from Airship Syndicate

This game will be a character-based third-person online action game in a massive fantasy world. Coming to PC, PlayStation 5, and PlayStation 4. no release date was announced during the show. 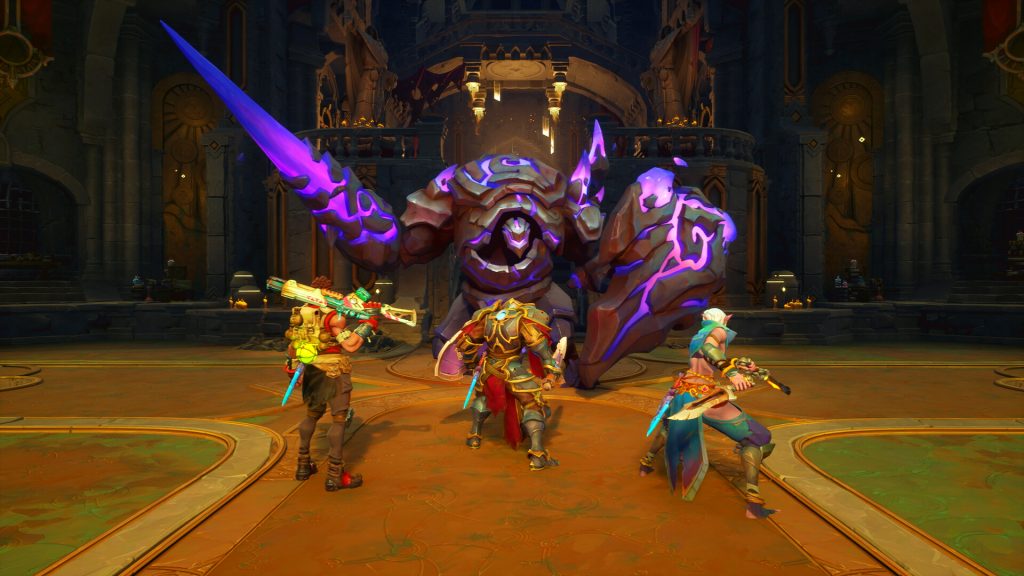