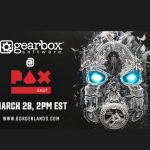 You are reading
Gearbox Delivers A Hypnotical Borderlands Teaser 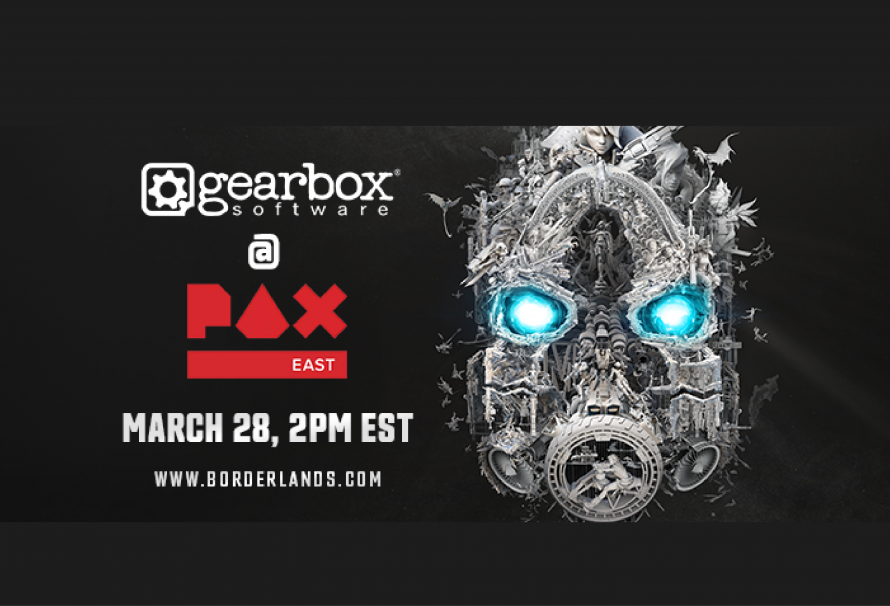 Gearbox sure knows how to deliver teases to get you going. One of the most beloved franchises of the last decade is the looter-shooter “OG,” Borderlands. Having three games already under the banner as well as including one of the best TellTale spin-offs with Tales From The Borderlands, fans are eager to get the next installment.

Over the last few weeks, Gearbox Software had been teasing a new Borderlands related game, or games. This all was alluding to an announcement that is scheduled to take place on March 28th at PAX East. This is the day before the announcement and Gearbox is not done with their teasers.

A hypnotical teaser video mixed with a grungy, hip-hop style beat was delivered teasing potential characters as well as bad guys. While nothing has been officially announced yet, we can anticipate more information in regards to the next project tomorrow.