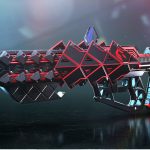 Wrath of the Machine, Leviathan, Eater of Worlds, Scourge of the Past, Zero Hour. What do these all have in common? For you, likely very little, beyond the fact that they are all missions, mostly raids, in either Destiny or Destiny 2. Each of these are quests that require extreme precision, puzzle and mechanic solving and teamwork. They are hard. More than any of that, though, for me, these experiences hold one very particular thing in common. They are all experiences that I went in blind for, and that is why I remember them.

The internet is a wonderful place. The collective knowledge of billions of people is on hand for you to discover, and the temptation to do so is very easy. Today, our time is our most valuable resource. Every hour spent playing Destiny is an hour not spent watching Netflix, Hulu, Amazon Prime, or Crunchy Roll. Every failed Riven run is ten more minutes down the drain. There is such a quantity of quality experiences available to us, that the idea of not utilizing every resource possible to maximize our efficiency seems wasteful. And yet, it is the experiences above that are the experiences I value the most in my cumulative 800 hours playing Destiny. Why? The answer is simple. Because to raid blind, is to see it for real.

This last Sunday evening, I spent seven hours with my brother and cousin learning every step of the Zero Hour quest for Outbreak Perfected. The day before, my wife, brother, and I spent six hours puzzling over the riddles in the nodes on the Fallen Transponder. We all knew the answers were a quick Google search or trip to r/raidsecrets away, but we all resisted. Destiny, in most instances,and like many games, can be brute forced to the end of everything. Need to get a hundred hand cannon kills in Competitive Crucible? Eventually you’ll get there if you play enough. Need to win forty Gambit matches? Play three hundred and chances are you’ll get the forty you need. The puzzle solving though is something entirely different. 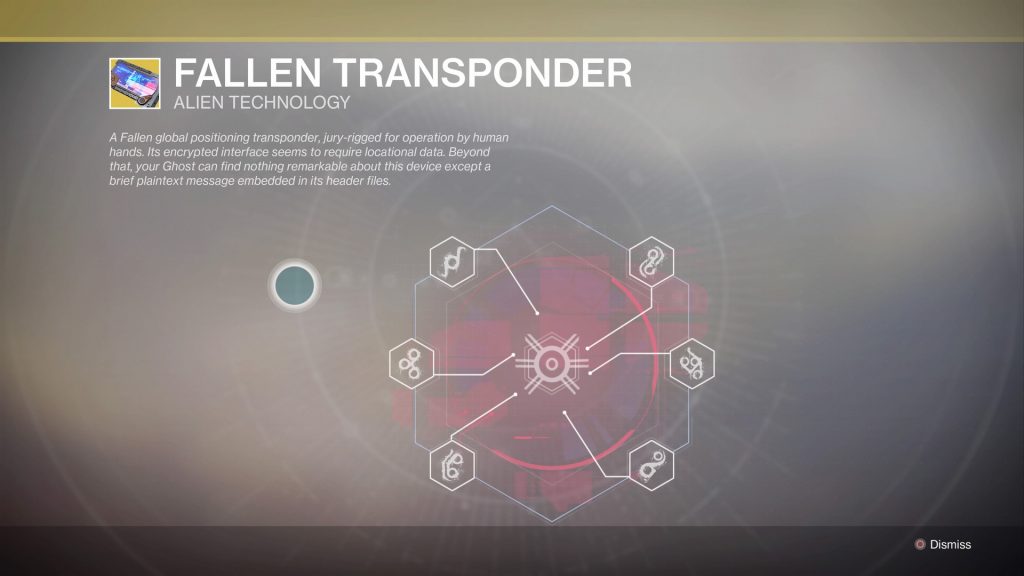 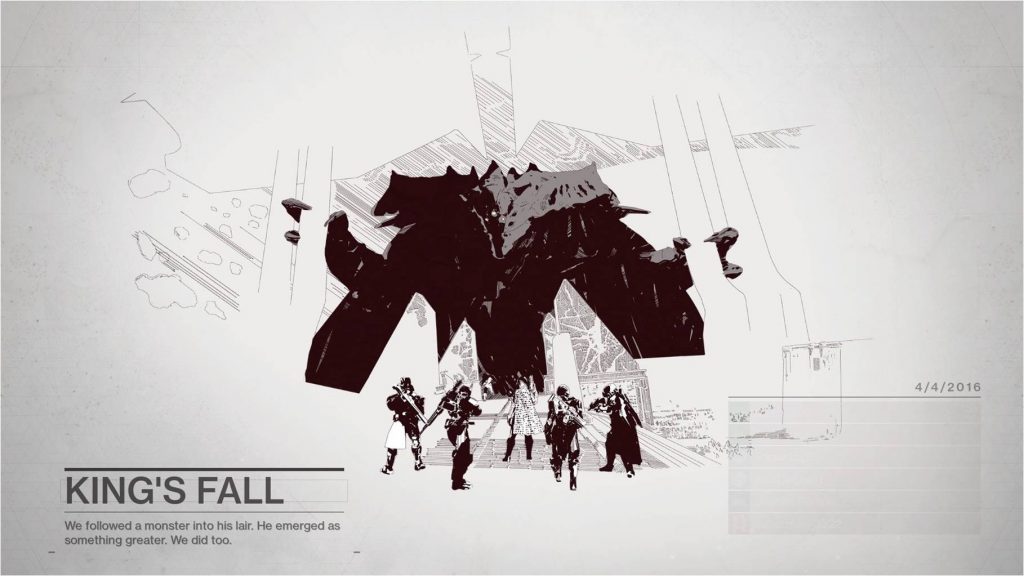 The node riddles were not intuitive. In fact, I accidentally solved the first node while trying to solve the second one. We spent two hours running around the Dreaming City while ascendant searching for statues to solve Node 4 (hint: none of these nodes are solved in the Dreaming City). Was it frustrating? Absolutely, but we solved them. We did. Not the internet. We figured out where all six of the nodes were, and through an astonishing amount of sheer luck, ended up at the Farm for the Rendezvous. It was my wife who had that brilliant idea, while I was busy pouring over an excel spreadsheet full of gibberish. I’ll never forget her excitement when we discovered that Fallen Captain in the cellar and loaded into the mission for the first time. All because we chose to ‘raid’ blind.

A Journey and a Destination

I’ve never completed a raid blind. Wrath, we stalled out on the first phase of Aksis at hour nine. Leviathan, we were stone walled by the DPS wall of the dogs. Eater of Worlds, we got to Argos but weren’t able to finish him off. We did figure out every mechanic on our own though, which I’m proud of. Scourge, we made it to the final arena, but couldn’t get the mechanics down. Zero Hour was different.

It took five runs to make it to the boss room. We spent six more trying to beat it before calling it. It was an incredible experience running through the Old Tower without the knowledge of where the next turn would lead. Trying different loadouts before settling on triple Hard Lights. We tried different super combinations, swinging between Chaos Reach and Wells. We spent almost an entire run on the elevator shaft alone, thinking we had tried each of the doors. The looming clock meant every second was precious as we sprinted through the world, trying to get just a few more rooms every time. It was an experience I didn’t get with the Whisper quest, and I desperately wanted it for this. It was everything I hoped for.

As of the time of this writing, we still don’t have Outbreak, nor do we have any idea what the Void Configuration actually is, but rest assured, when we get to that point, we will try to solve it, and try again and again. Is it possible we will never get it without looking up the solution? Absolutely, but I’m not willing to trade the experience of figuring it out ourselves for the solution just yet.

Destiny‘s greatest strength is not the amazing gunplay, or intricate level design, or stellar world building. No, Destiny’s greatest strength is that it encourages discovery. It is a primal desire of being human the game taps into. It is the yearning to know what is beyond the horizon. To know how and why things work. It’s why when NASA publishes pictures of a black hole for the first time, we are still struck by it. It is why when a new species is discovered on the ocean floor or in the depths of the rainforest we still read about it. Humans are a curious species, as are Awoken and Exo I would imagine.

On June 4th, Destiny’s next raid will launch with a recommended power level of 715. I’m going to go into the raid blind. If you’ve never tried it before, I beseech you to do so. Find some friends, or some LFG partners and make a pact to go in and solve it together. The experience will be worth far more than whatever the loot is that will drop at the end of Crown of Sorrows.