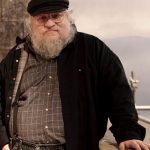 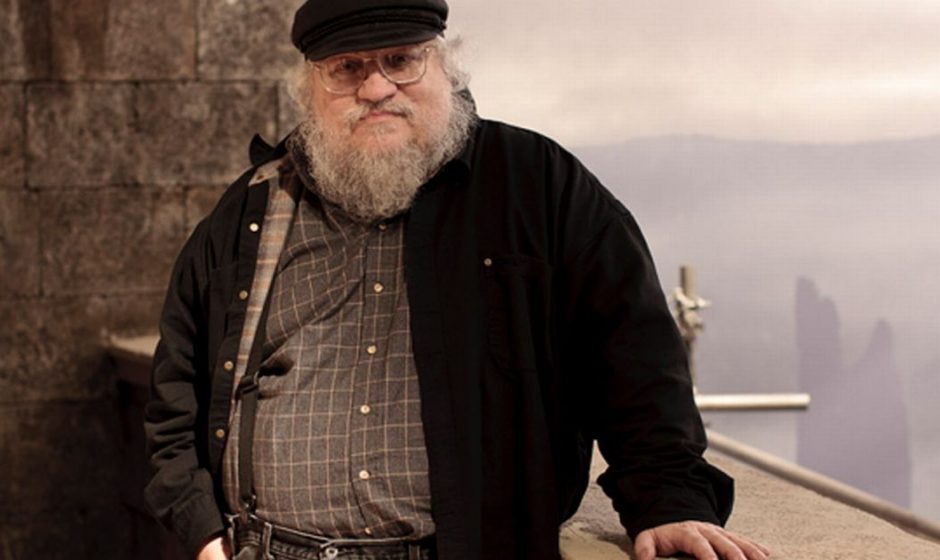 While the show of Game of Thrones has finally come to its conclusion, it doesn’t mean that the creator behind the hit series is resting. A few projects have been listed out by George R R Martin himself on his Not A Blog page where he briefly discusses projects in the works.

As a producer, I’ve got five shows in development at HBO (some having nothing whatsoever to do with the world of Westeros), two at Hulu, one on the History Channel.   I’m involved with a number of feature projects, some based upon my own stories and books, some on material created by others.   There are these short films I am hoping to make, adaptations of classic stories by one of the most brilliant, quirky, and original writers our genre has ever produced.   I’ve consulted on a video game out of Japan.   And then there’s Meow Wolf…

Production has recently started on the first Game of Thrones spinoff with the first prequel. Filming on [codename] Blood Moon is rumored to focus on the children of the Forrest. The set seems to be taking place with locations already familiar with the Westeros setting in Ireland, and a cast recently has been revealed to be part of the series.

Our focus, however, is that Martin stated that a game was also in the works, or at the very least being consulted on.

Rumors have been circulating that a collaboration between Martin and Hidetaka Miyazaki of FromSoftware in developing a game that was based around “Kingdoms.” Gematsu is reporting that the game has been in development for three years and is likely to be revealed at this years E3 conference on Microsoft’s stage.

Last year, FromSoftware surprised many E3 viewers by delivering the first viewing of Sekiro: Shadow Die Twice on Microsoft’s stage. The game released on March 22nd and has been one of the top games of the year.