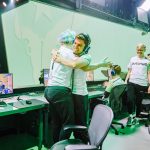 You are reading
Overwatch League Stage Three Catch Up

Lesson learned; plan in advance for E3 so you don’t have to catch up on the Overwatch League. We are now two weeks into Stage Three of the Overwatch League, and like every stage, the standings are all jumbled (for now), but not every team is playing GOATS now. Given that this article covers two weeks worth of OWL, it’s time to switch things up. Instead of flat out winners and losers, here are the biggest storylines out of the first three weeks of Stage Three. 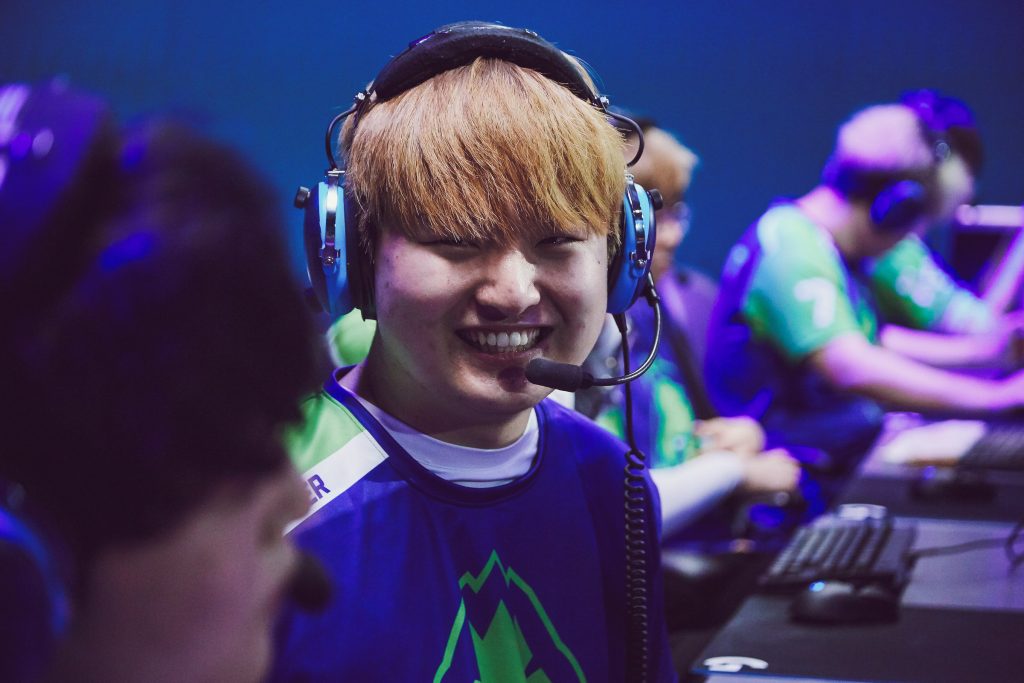 Vancouver and New York have clearly gotten over their Stage Playoffs losses. The Vancouver Titans lead the pack with a 4-0 record and notching their 18th consecutive win this season, and this impressive stat:

Spoiler alert: they won on Dorado. The Titans picked up wins against the Atlanta Reign, LA Gladiators, Hangzhou Spark and the Dallas Fuel in the first two weeks of Stage Three. Meanwhile, the NYXL escaped a map five loss to Houston Outlaws, pummelled the London Spitfire into submission, and took three out of four maps against the Paris Eternal. Vancouver retains the top seed due to the extra win and double-digit map differential, but New York has returned to form after a lackluster (by their standards) Stage Two.

All of this talk about the top teams begs the question: where is San Francisco? Where is the perfect stage team we saw in Stage Two? Well, San Francisco is still in the playoff picture, but much closer to the bottom for now. The Shock isn’t perfect this stage because…Houston beat them? Yep, Stage Two’s last-place team beat San Francisco. San Francisco can still wreak havoc in the Stage Playoffs, but that road is significantly harder now.

Green Teams are Making a Comeback

Houston, we have a rhythm! The Outlaws ended their losing streak when they beat the San Francisco Shock. Further, this doesn’t seem like a blip because that same weekend they shut out the Boston Uprising. That said, Houston did lose to the NYXL in five maps in Week One. Therefore, Houston is just on the outside of Stage Three’s Playoffs looking in for now. Yet, for all the writing I did about Houston in Stage Two, they should take this as a great sign.

Like Houston, another green team, the LA Valiant, are making noise. Despite dropping their first match against the Shanghai Dragons, the Valiant convincingly beat Chengdu and Guangzhou. The Valiant will get a rematch with Shanghai next week, and a chance to knock off the last green team in the league, Vancouver. As favored as Vancouver is, they have to lose sometime, and if Houston can beat San Francisco, then LA can beat Vancouver.

Bad Days for the Atlanta Homestand

These homestands have not had the best teams, have they? First, Dallas only had three teams go on to make the Stage Playoffs, and now Atlanta could be hosting four of the five winless teams so far this stage. To add insult to injury, Atlanta is one team, and another hasn’t won a map so far this stage. Even with the NYXL and Shanghai having high seeds right now, it’s possible they can both tumble as Stage Three goes one. This league needs better homestand participants. The separation of talent is too far to afford lesser teams at bigger weekends.

Simple: more Overwatch! Check out the schedule below to see when your favorite team is playing next.

We think they're all can't-miss games. Not biased! 😉 pic.twitter.com/h157HJbdNS