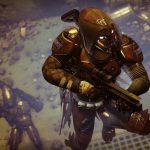 Destiny 2 armor has always been a point of contention for many diehard fans of the series. The thought process has been that weapon balancing happens at a much more frequent rate than armor. Bungie is looking to change a lot of this frustration with the introduction of Armor 2.0 in the upcoming Destiny 2 Shadowkeep expansion. In a recent Polygon article, Bungie’s General Manager Mark Noseworthy and Franchise Director Luke Smith gave a sneak peek of things to come.  Here are some key points made:

Players will discover ways to earn and find mods to socket into their favorite armor pieces. For those who really want to invest in their Destiny 2 Armor sets, they can upgrade those pieces to retain the look they want.

Powering up your armor will increase its capacity, which in turn will allow you more mods to equip. More armor stats will accompany this as Intellect, Discipline, and Strength will all make their return from the original Destiny game. This will be in addition to the current Mobility, Resilience, and Recovery stats that made their debut in Destiny 2.

New mods will be introduced in Armor 2.0 that can be combined with existing ones to create powerful combinations. Luke Smith gave an example of this:

“I like hand cannons,” said Smith. “And so I might put two hand cannon reloader [mods] on my gloves that stack and work together.” Players who want to improve specific abilities — like increasing their reload speed with all hand cannons — have that option with 2.0. 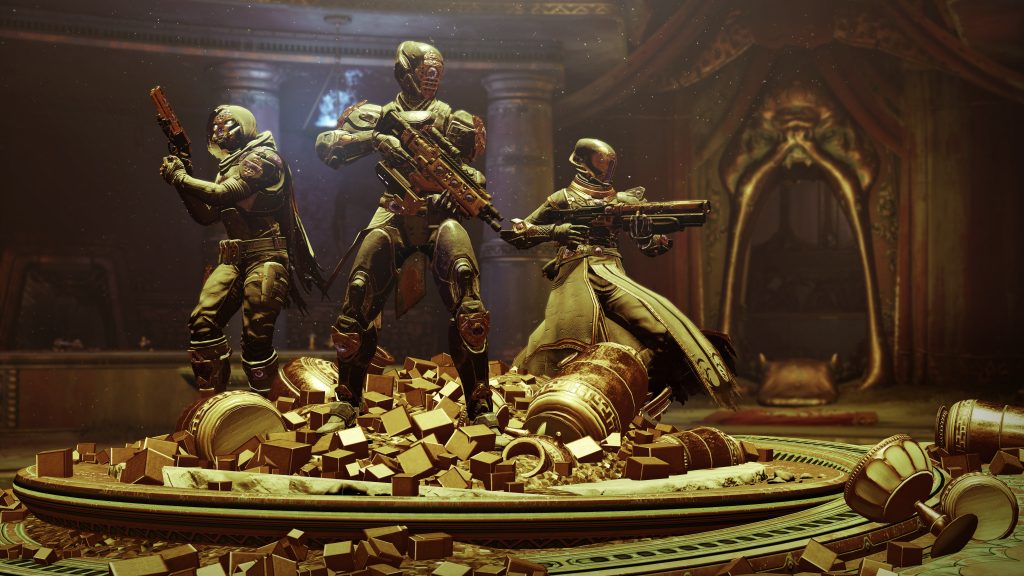 Bungie also unleashed a fantastic new trailer this week detailing the changes of going back to Moon in Season of the Undying. Check out more Destiny 2 Shadowkeep info below.

In the latest This Week at Bungie, some more notable bug fixes are on the horizon. Aside from the Lord of Wolves Shotgun crucible bug, the Season of Opulence Tribute Hall exploit has been called out. This will effectively give players a free pass on the activity by using an additional account. Bungie is working on rewarding both player bases who have endured Lord of Wolves after the next Iron Banner, as well as acknowledge those who completed the Tribute Hall legitimately.

Armor 2.0 has me extremely excited at the possibilities Bungie has detailed thus far. In my opinion, this makes Destiny 2 head in a positive direction toward utilizing true MMO armor mechanics. I think a lot of these features have “hardcore RPG sensibilities”, thus setting the groundwork for their ultimate vision in Destiny 3. Time will tell.  What are your thoughts on Armor 2.0? Make sure you leave your feedback in the comments below.