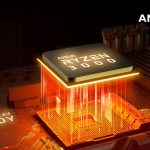 PC players excited to test out their new AMD Ryzen 3000 CPU’s prior to Destiny 2 Shadowkeep release will have to wait a bit longer. Multiple reports of Destiny 2 unable to launch began to spread on Reddit and Bungie forums this week.  The problem as it currently stands has affected all variants of the latest Ryzen 3000 chipset. The Destiny 2 executable file runs normally in the background, but the game will not launch in Battlenet. Bungie community manager Cozmo has acknowledged the widespread issue on Reddit and has stated: “The team is currently investigating this issue”. Early adopters of the chipset are patiently awaiting a fix for this issue. 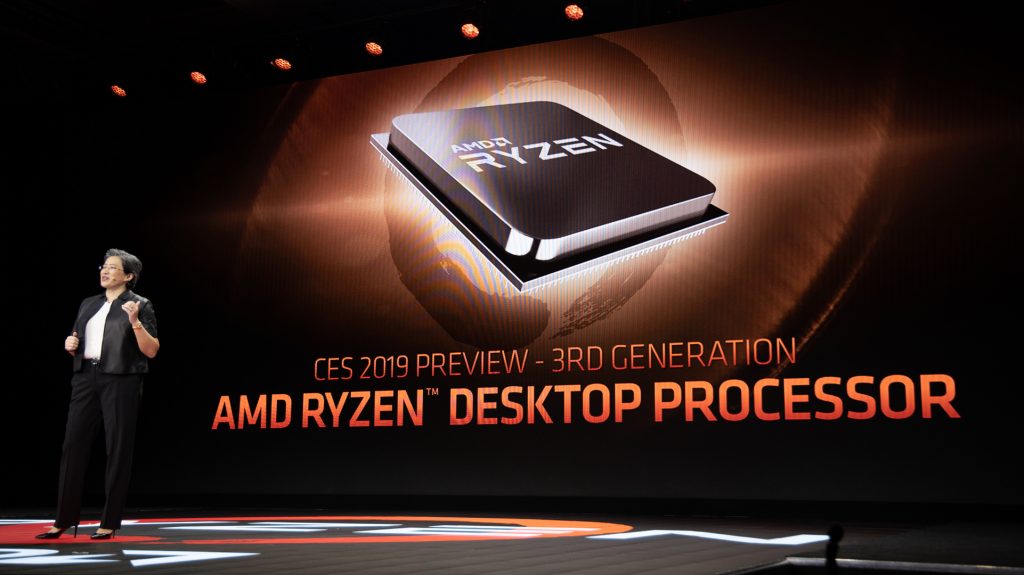 For those able to play Season of Opulence this week, the very popular Bad Juju exotic pulse rifle quest has now launched.

[See More: Destiny 2 over one million active users | Where Is Xur?]

The current issue with Destiny 2 incompatibility and Ryzen chipsets is very unfortunate. A lot of console and PC players will be very eager to return to Destiny 2 once cross-save is implemented in September. Next-generation console hardware will also be based on similar tech, so a fix is very imperative for Bungie and AMD to get resolved.  The Bad Juju exotic pulse rifle returning to Destiny 2 is a very pleasant surprise this week by Bungie!  The thought of not reloading and increased super regeneration has my mind racing to begin that quest grind. Are you also excited for Bad Juju’s return? What are your thoughts on the Ryzen chipset issue with Destiny 2? Make sure you leave your feedback in the comments below.